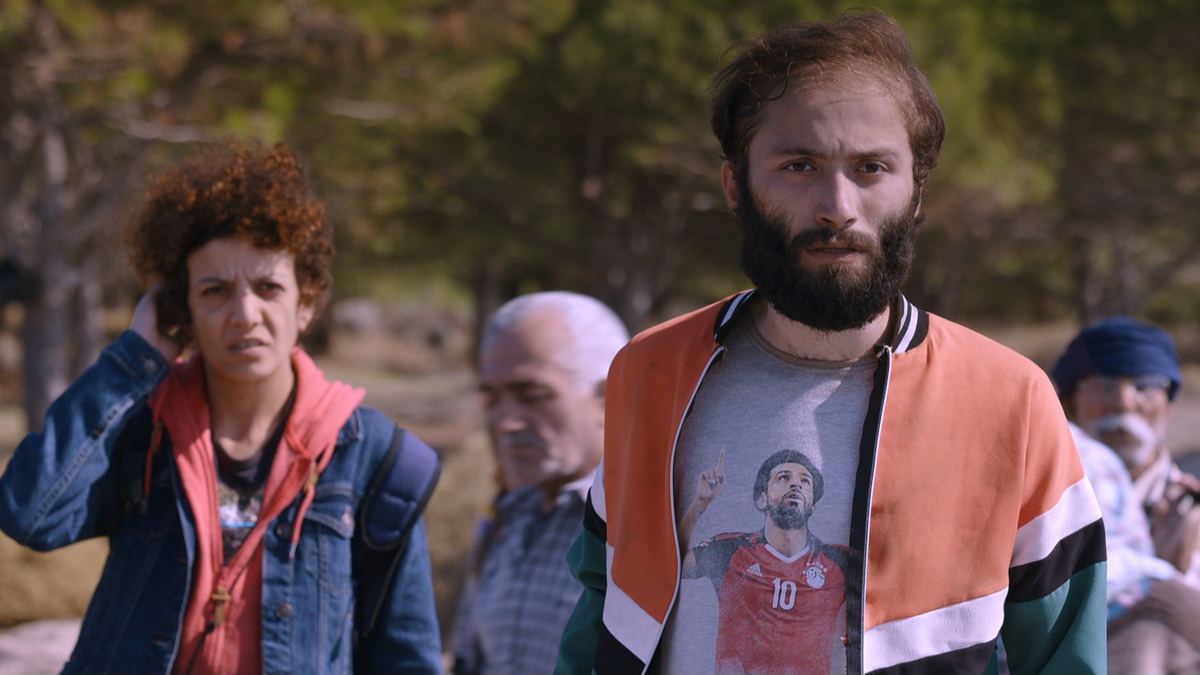 Turkish soldier Ismet (Cem Bender), who served at the border as a commander of the Coast Guard, has recently retired. Now, as a civilian, he struggles to communicate with his family members and the people around him. He feels increasingly isolated: Ismet’s only son abandoned him for the U.S., and now his wife wants to join her son, too. But Ismet’s circumstances change when he suddenly becomes neighbors with two Syrian refugees — Omar (Sher Yakub) and Mariye (Hala Alsayasneh) — at his house near the Turkish-Greek border. His experiences with the pair force Ismet to face his prejudices and question his political views. “Omar and Us” reflects today’s troubled reality not just in its story but also in its production: The actors who play Omar and Mariye are actual Syrian refugees who currently live in Turkey with temporary immigration status.