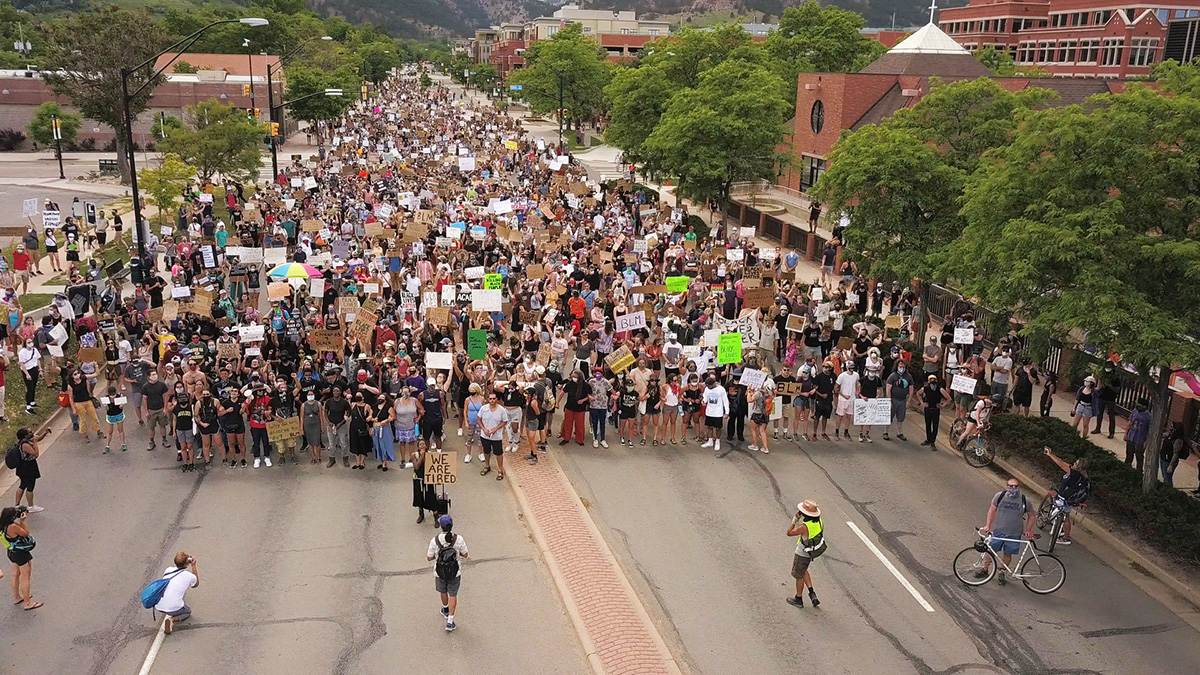 This is [Not] Who We Are

"The happiest place in America is Boulder, Colo.," said no Black person ever. "This is [Not] Who We Are" is a documentary film exploring the gap between Boulder's progressive self-image and the lived experiences of its small but resilient Black community. It's the story of Zayd Atkinson, a university student who was performing his work-study job cleaning job when he was threatened by a police officer and then by eight officers with guns drawn. He lived to tell the story many Black men don't survive to tell. 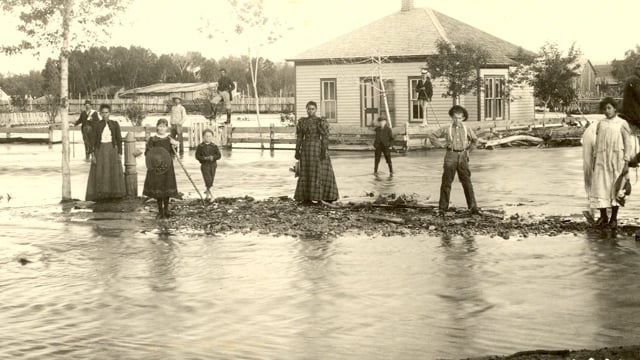