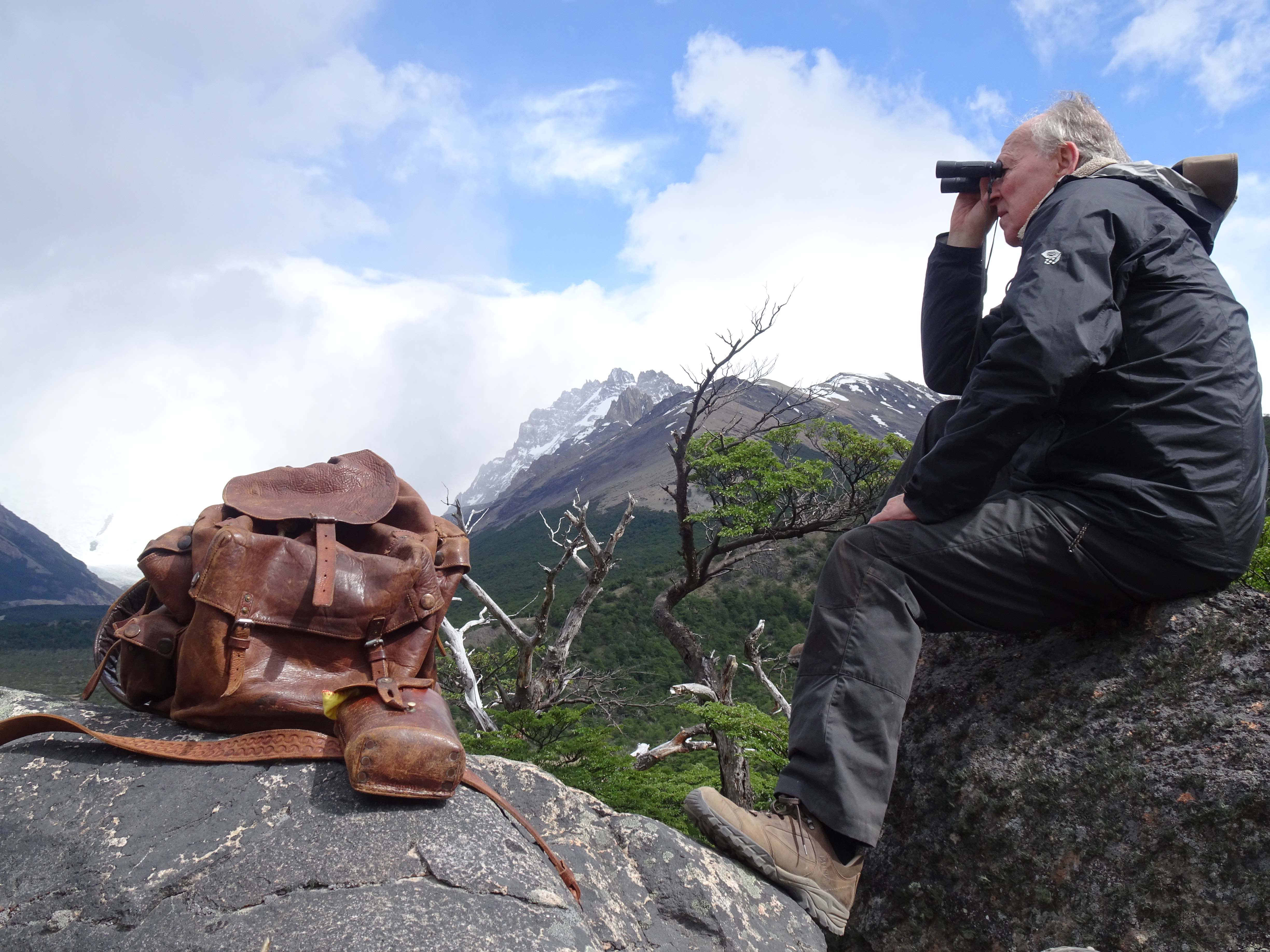 Nomad: In the Footsteps of Bruce Chatwin

Told in Werner Herzog’s inimitable style, “Nomad” explores the creative and personal vision the filmmaker shared with legendary travel writer and adventurer Bruce Chatwin (“The Songlines,” “In Patagonia”). When Chatwin was dying, he summoned his friend and collaborator — Herzog had adapted the writer’s novel “The Viceroy of Ouidah” into the film “Cobra Verde” — and asked to see his recent documentary about tribesmen of the Sahara. In exchange, as a parting gift, Chatwin gave Herzog the rucksack he’d carried on his travels around the world. Thirty years later, carrying the same rucksack, Herzog sets out on his own epic journey to tell Chatwin’s story, inspired by their shared passion for the nomadic life. Along the way, Herzog discovers stories of dinosaurs, lost tribes, and Aboriginal traditions, and encounters fellow wanderers and dreamers. Moving from Patagonia to the Black Mountains of Wales to the Australian Outback, “Nomad” offers a fitting and thought-provoking portrait of one of the 20th century’s most charismatic writers and provides revealing insight into the imagination and obsessions of one of the world’s most visionary directors.