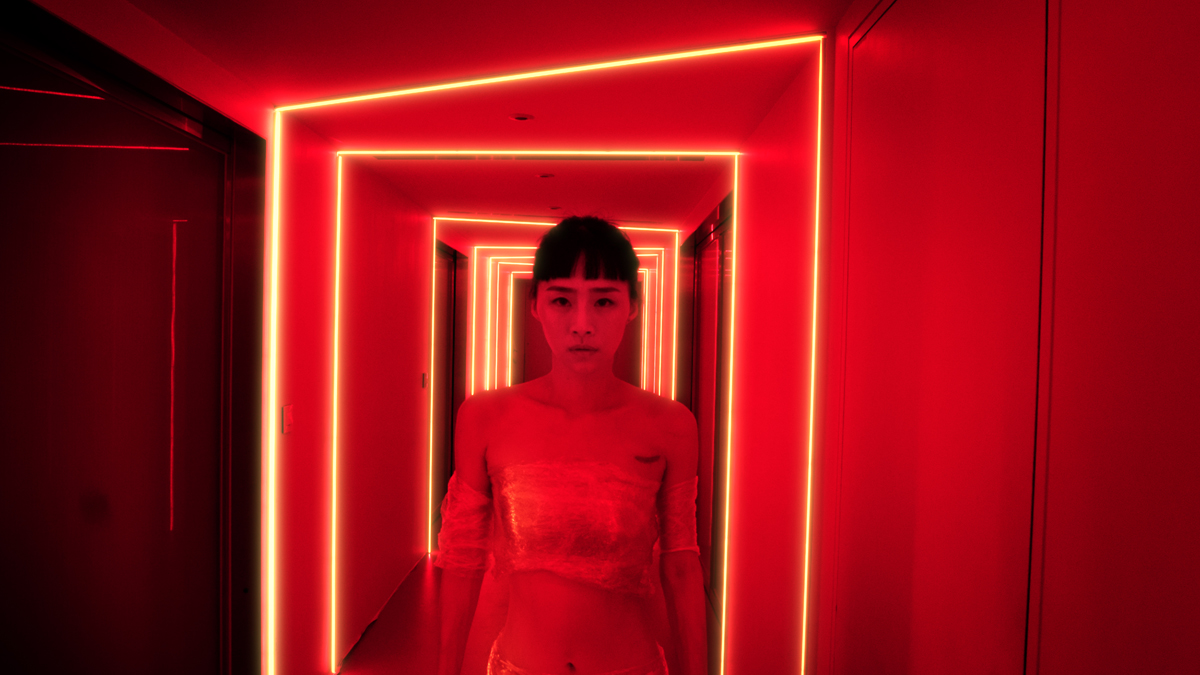 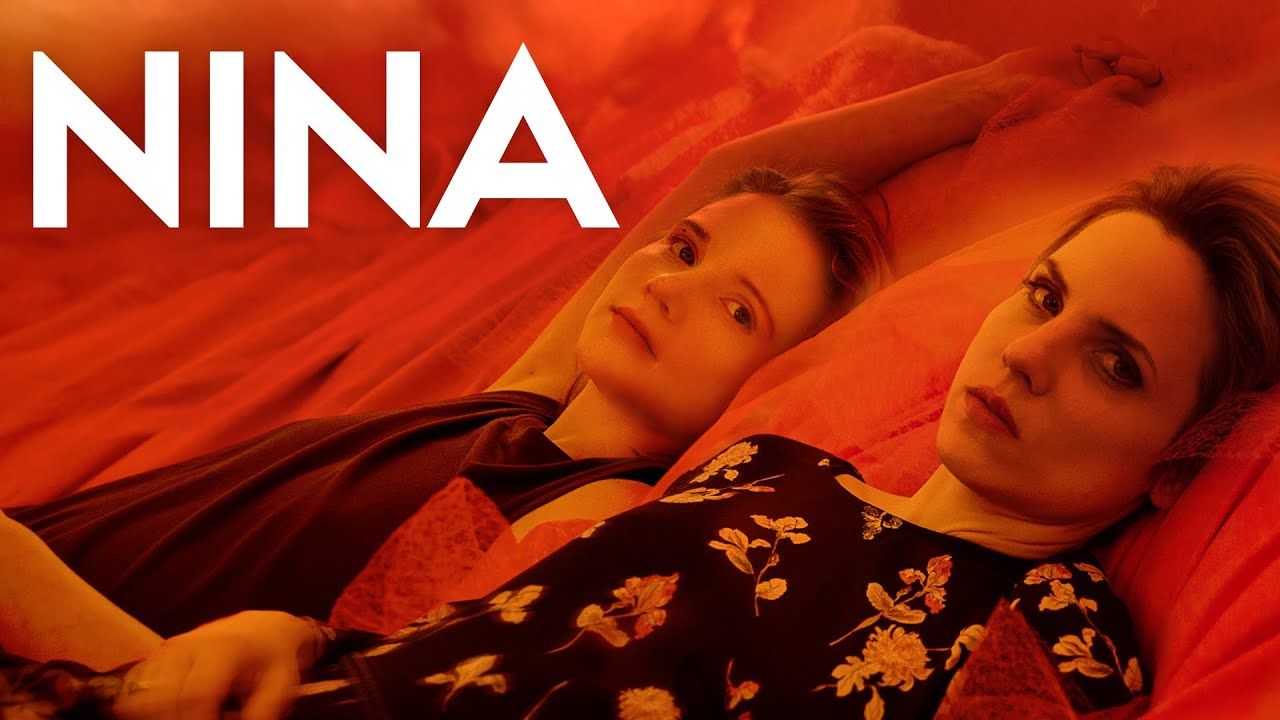 After toiling for years in bit parts, aspiring actress Nina Wu (Wu Ke-Xi) finally gets her big break with a leading role in a spy thriller set in the 1960s. The part, which calls for nudity and explicit sex scenes, is made all the more challenging thanks to the director’s unending belittlements. While seemingly on the brink of professional triumph, Nina’s psychological resolve begins to crack under the pressure. As she rushes to her childhood home following a family emergency, Nina begins suffering from paranoid fantasies about a mysterious woman who stalks and attacks her. As Nina takes refuge in remembering happier times, it becomes increasingly apparent that she might be repressing a crucial memory. This sumptuous, stylized thriller is reminiscent of “Mulholland Drive,” “Black Swan,” and other poison-pen letters to the entertainment industry. Screen Daily writes: “The star of this psychological thriller, Wu Ke-Xi, is also the screenwriter of the picture, a vividly disorientating #MeToo-themed drama. It’s clearly a personal work: Wu has drawn upon her own experiences as a young and vulnerable actress within the film and television industries for a story which gives a powerful account of the post-traumatic stress suffered by the victims of powerful and unscrupulous industry insiders.”