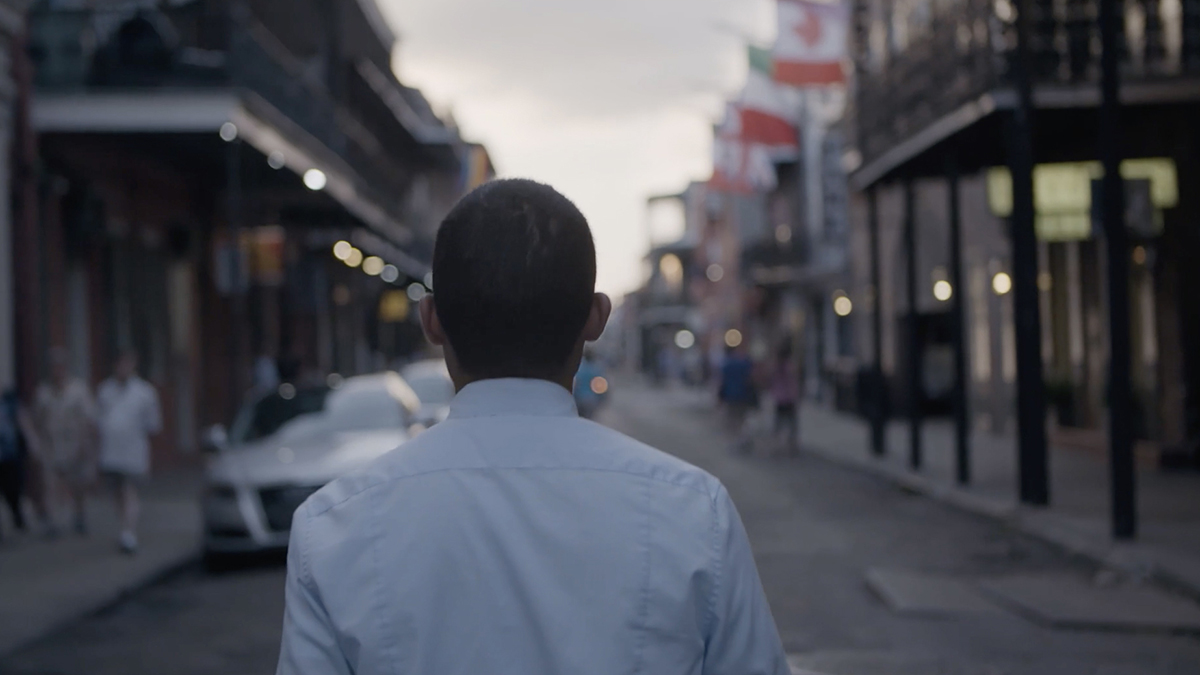 Smart, funny, and thoughtful about issues of race in America, “The Neutral Ground” follows comedian and “The Daily Show” field producer CJ Hunt as he expertly chronicles the process of Confederate-statue removal in New Orleans — a multi-year struggle prolonged by the lawsuits and protests of those trying to protect the monuments. Hunt is particularly astute at explaining how the statues grew out of the Daughters of the Confederacy and Jim Crow power structures, broadening the film’s topical scope to explore the foundation of post-Civil War America’s racist systems. Hunt’s sense of humor keeps the film from feeling overly polemical, but what’s most remarkable about the documentary is his willingness to show up and talk to the other side, with Hunt even participating in a Civil War reenactment with White supremacists. Although Hunt’s discomfort and horror are evident, he always appears to be honestly trying to understand the opposing point of view. Variety writes: “Hunt’s alternately amusing and enraging essay film ‘The Neutral Ground’ goes beyond the surface debates to examine why some Southerners are so attached to their Civil War heroes. The answer, complicated though it may be, is tied up in the pernicious propaganda campaign known as the Lost Cause, which has enabled subsequent generations to rationalize (rather than reconcile/repair) the racism of their not-so-distant past. ‘The Neutral Ground’ neatly balances wry bemusement with a more sobering history of Louisiana and the South than many locals get in school.”