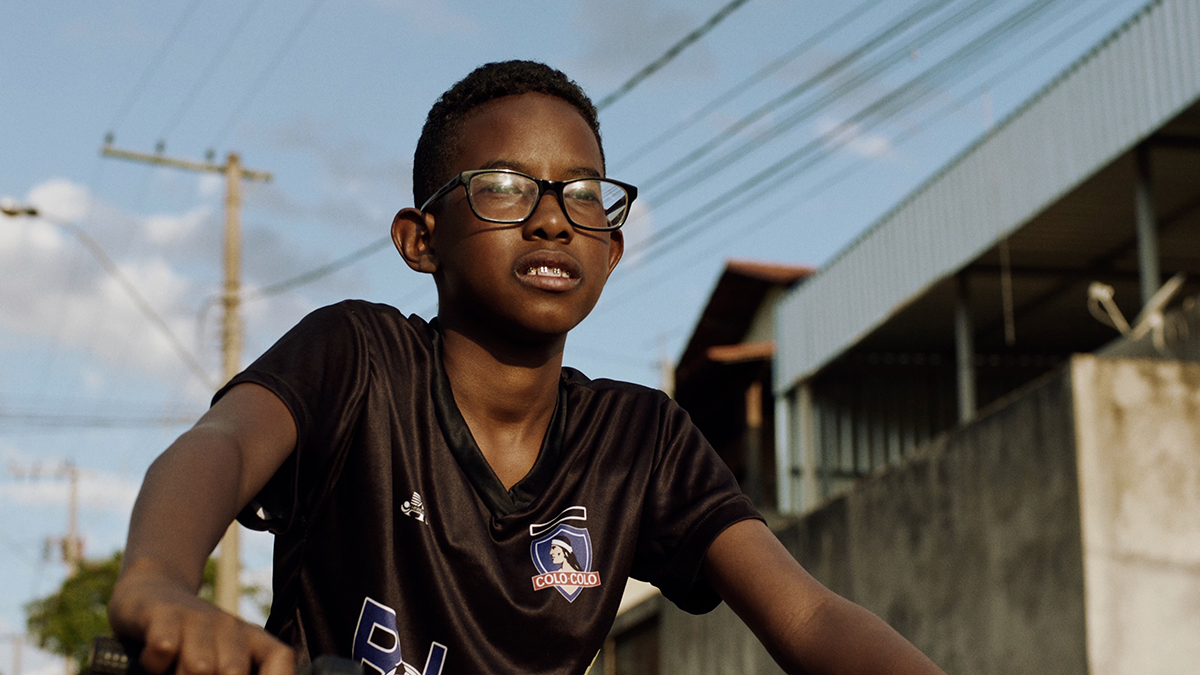 The Martins are optimistic dreamers, quietly leading their lives on the margins of a major Brazilian city following the disappointing election of a far-right extremist president. A lower-middle-class Black family, they feel the strain of their new reality as the political dust settles. Tércia, the mother, reinterprets her world after an unexpected encounter leaves her wondering if she's cursed. Her husband, Wellington, puts all of his hopes into the soccer career of their son, Deivinho, who reluctantly follows his father's ambitions despite the boy secretly aspiring to study astrophysics and colonize Mars. His passionate goal is to attend a big space-related event in another city. Meanwhile, their older daughter, Eunice, falls in love with a free-spirited young woman and ponders whether it's time to leave home and family. “Mars One” was recently selected as Brazil’s official Oscar® entry for Best International Feature Film. 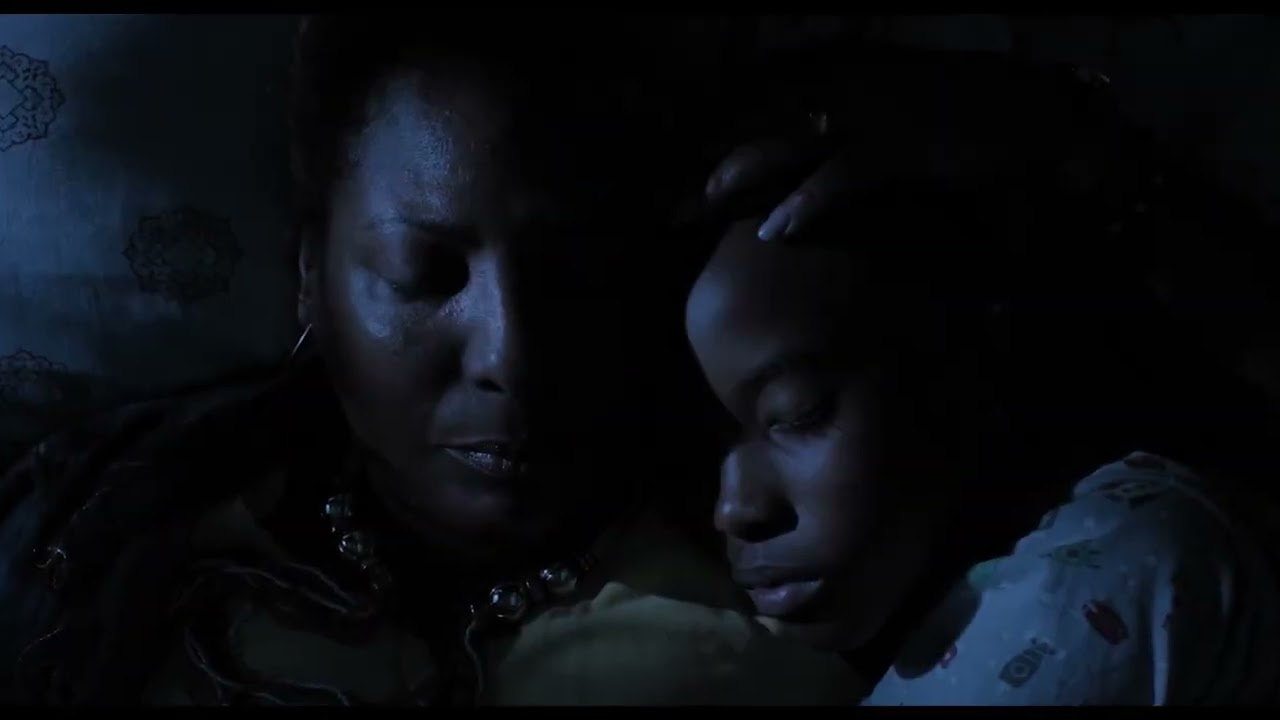