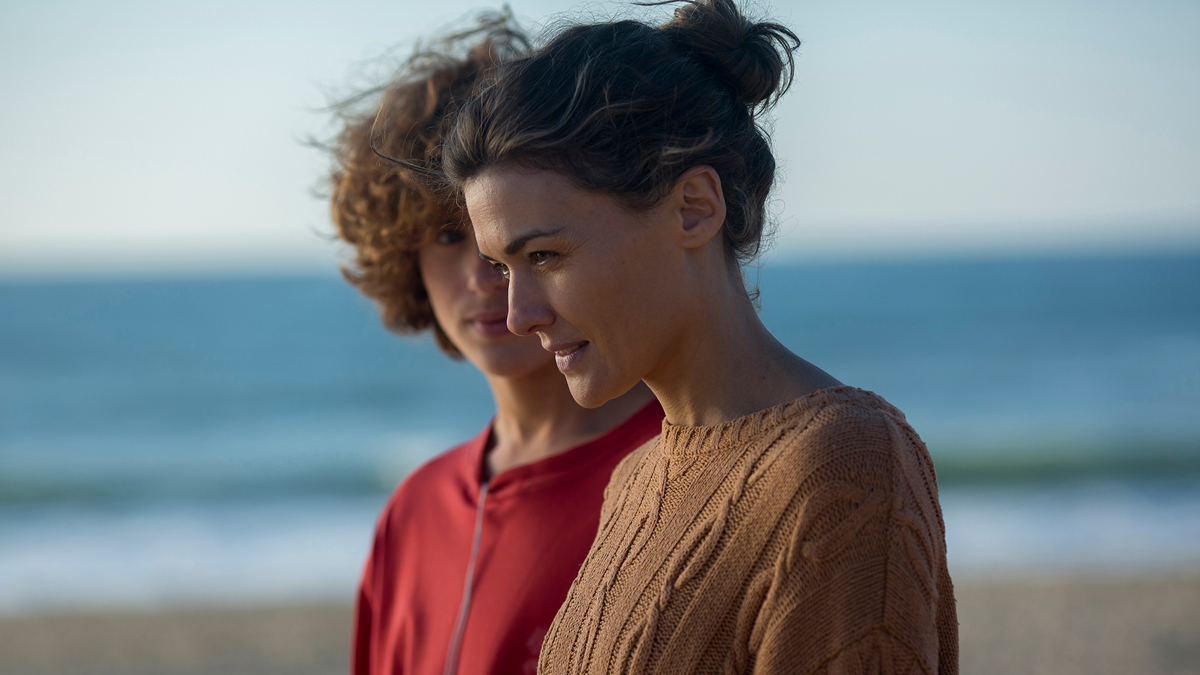 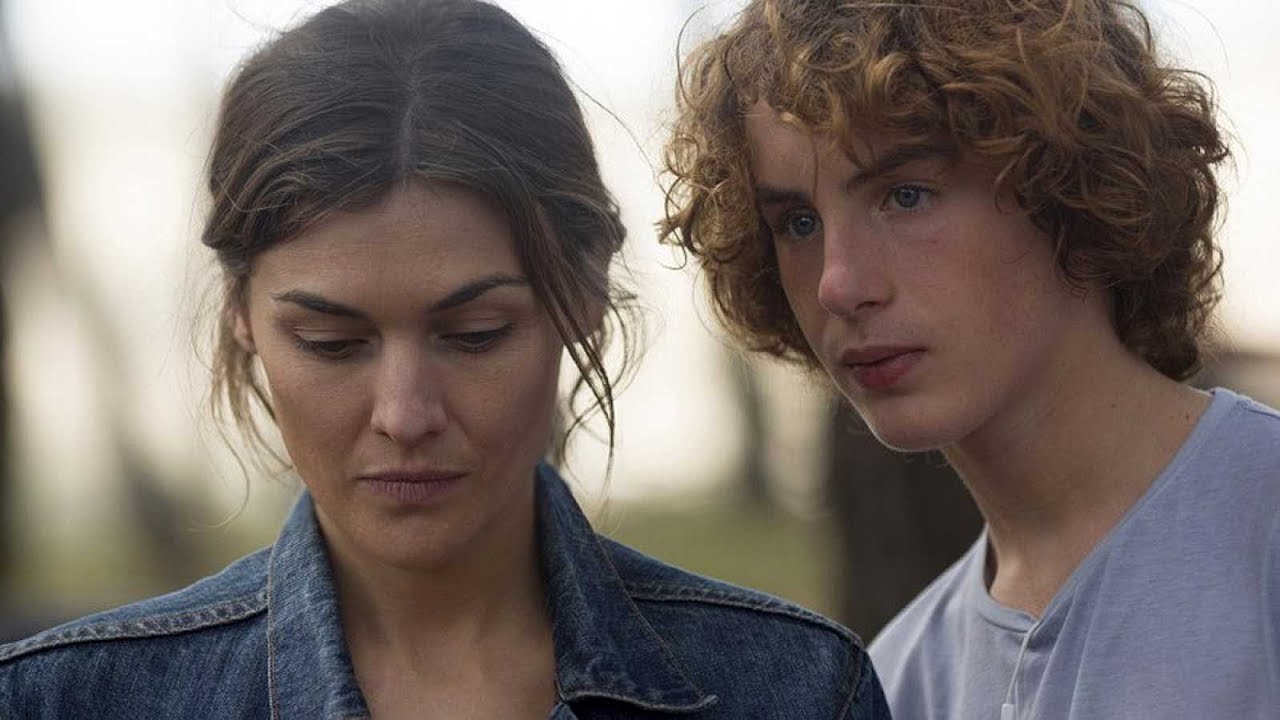 At the outset of “Madre,” Elena (Marta Nieto) receives a call from her 6-year-old son, who tells her that he is lost on a beach in France and that he cannot find his father. These desperate words are the last she hears from him, and she never learns his fate. Eventually, Elena finds herself on the same beach where her son disappeared, working as a manager in a restaurant and still living in the same dark emotional tunnel in which she has long been trapped. Her life is abruptly shaken, however, when she accidentally meets Jean (Julies Porier), a French teenager who eerily resembles her long-lost son. A strong bond develops between them, but it ultimately wreaks havoc and mistrust. Variety calls “Madre” — an expansion of director Rodrigo Sorogoyen’s 2016 Oscar-nominated short — “a languid puzzler that begins as out-and-out thriller and finally lands in roughly the same sad, shattered family as François Ozon’s ‘Under the Sand’ and Jonathan Glazer’s ‘Birth.’” The Hollywood Reporter writes: “Sorogoyen is a master filmmaker. His work with his actors is impressive, with Nieto, in a fully bilingual performance, and Porier both natural yet nuanced. The director also constantly creates visuals — often using distorting lenses or compositions — and audio cues that give the story a more metaphorical dimension without ever distracting from the characters. As they would say in Mexico, this ‘Madre’ is muy padre.” 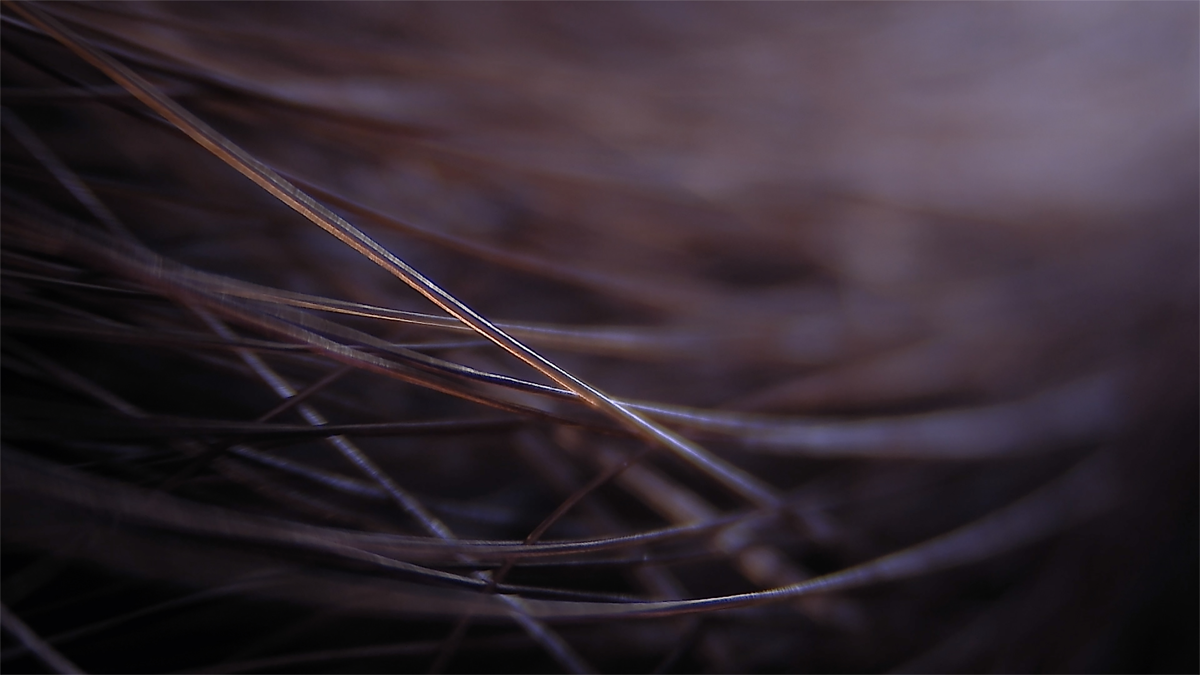