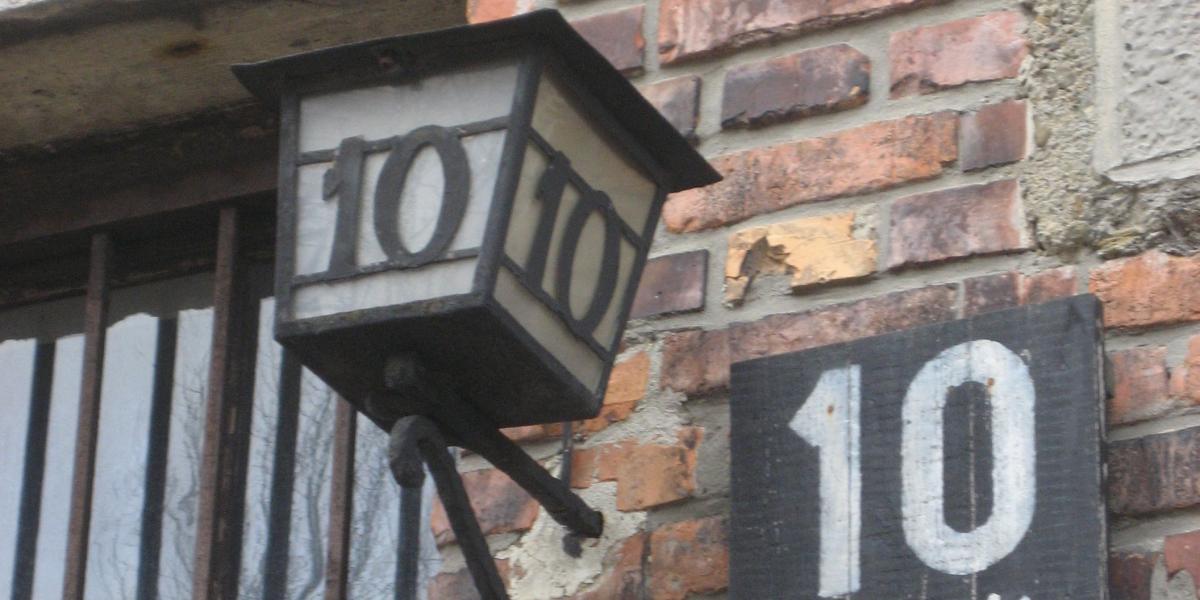 Made in Auschwitz: The Untold Story of Block 10

“Made in Auschwitz” focuses needed attention on a little-known aspect of the Nazis’ ghastly experiments, detailing the efforts of gynecologist Carl Clauberg to find an efficient means of sterilizing women. Clauberg’s "research" in birth control and fertility are part of the medical canon to this day, and such major firms as Siemens and the pharmaceutical company Schering (later purchased by Bayer) both participated in and profited from his work. The documentary deftly deploys archival materials and interviews with experts and historians, but the primary focus is on the testimony of a half-dozen remarkable women who survived Clauberg’s experiments, including a few who, despite the inhumane, painful treatments to which they were subjected, managed to have children after the war. Viewers may think they are familiar with the horrors of Josef Mengele and his cohort of concentration-camp physicians, but Clauberg’s experiments deserve the scrutiny the film provides, especially given the contemporary use and commercial exploitation of his work.