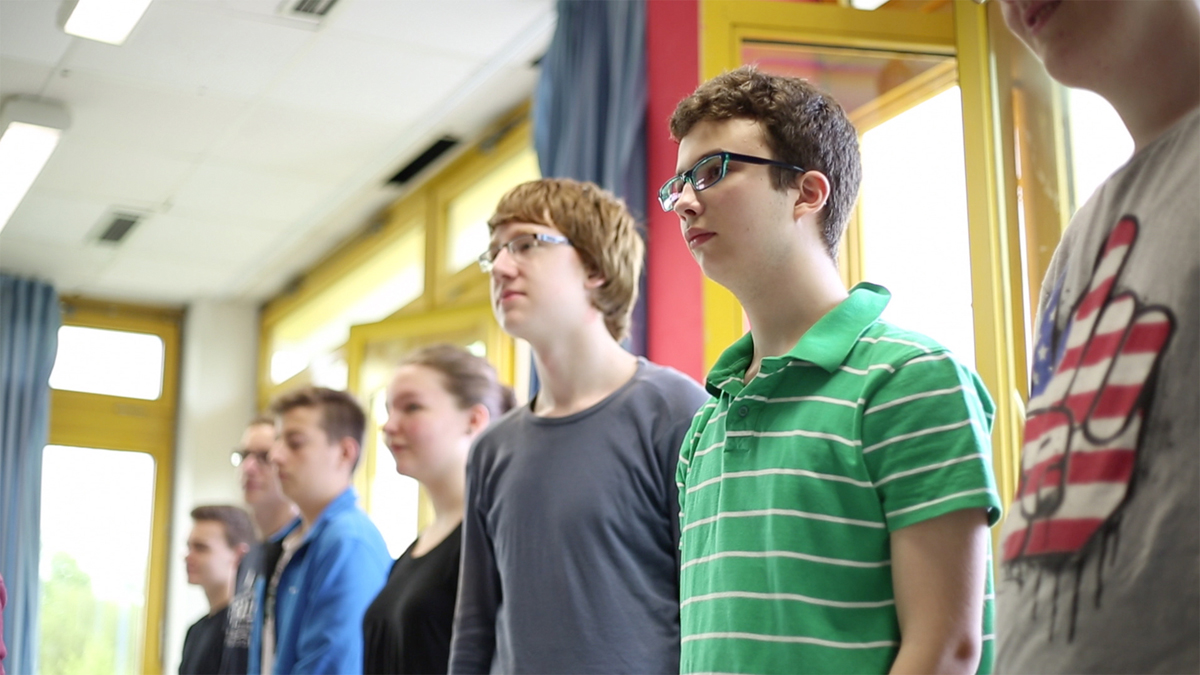 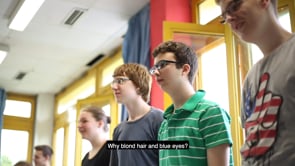 German schools mandate that students learn about National Socialism and its devastating impact on the country and the world, and this hour-long vérité doc follows four students over five years as they engage with lessons about the Nazi era and the Holocaust. Although it’s heartening that Germany requires that its youth become familiar with — and, it’s hoped, inoculated against — fascism and anti-Semitism, the film makes dismayingly clear that the lessons don’t necessarily take: Some of the teens exhibit a nonchalance and skepticism that can be frightening. The students’ lessons are also set against a national backdrop in which neo-Nazis are increasingly vocal — despite specific prohibitions in the law — and far-right parties are on the rise, indicating that the admonition “Never forget” is not being heeded. 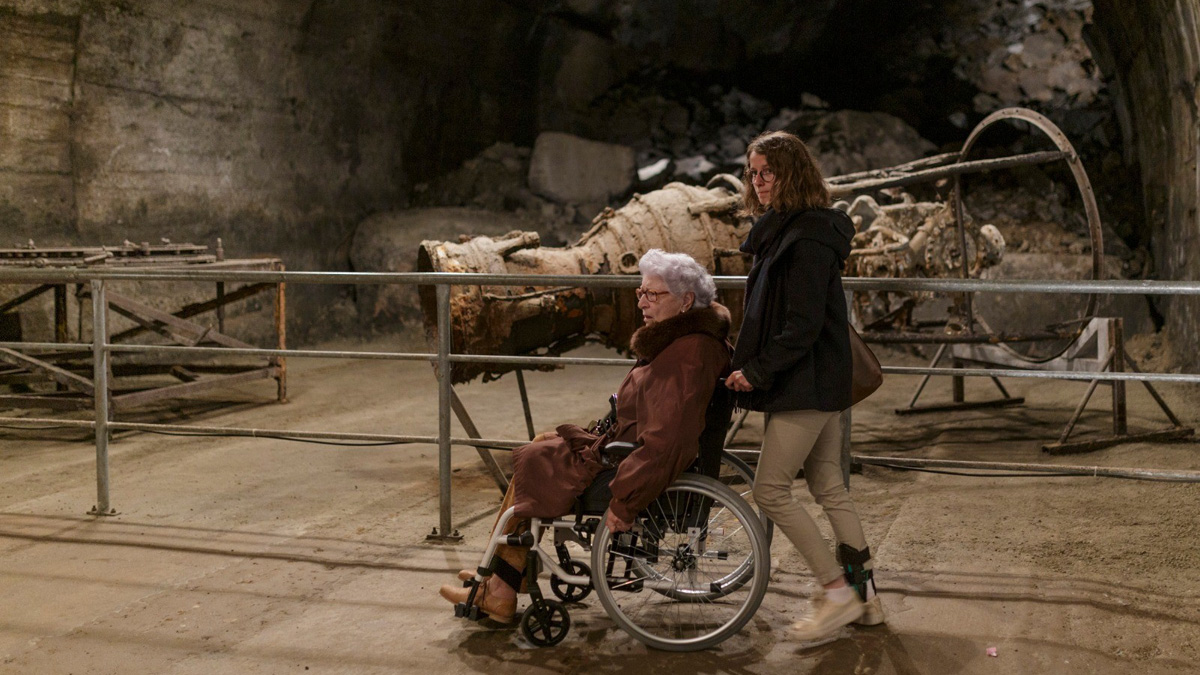 Directed by
Anthony Giacchino
2019
24 minutes
French & German
Colette Catherine, now 90, revisits the terrors of her childhood, when she fought the Nazis as a member of the French Resistance.
With Feature
The Lesson 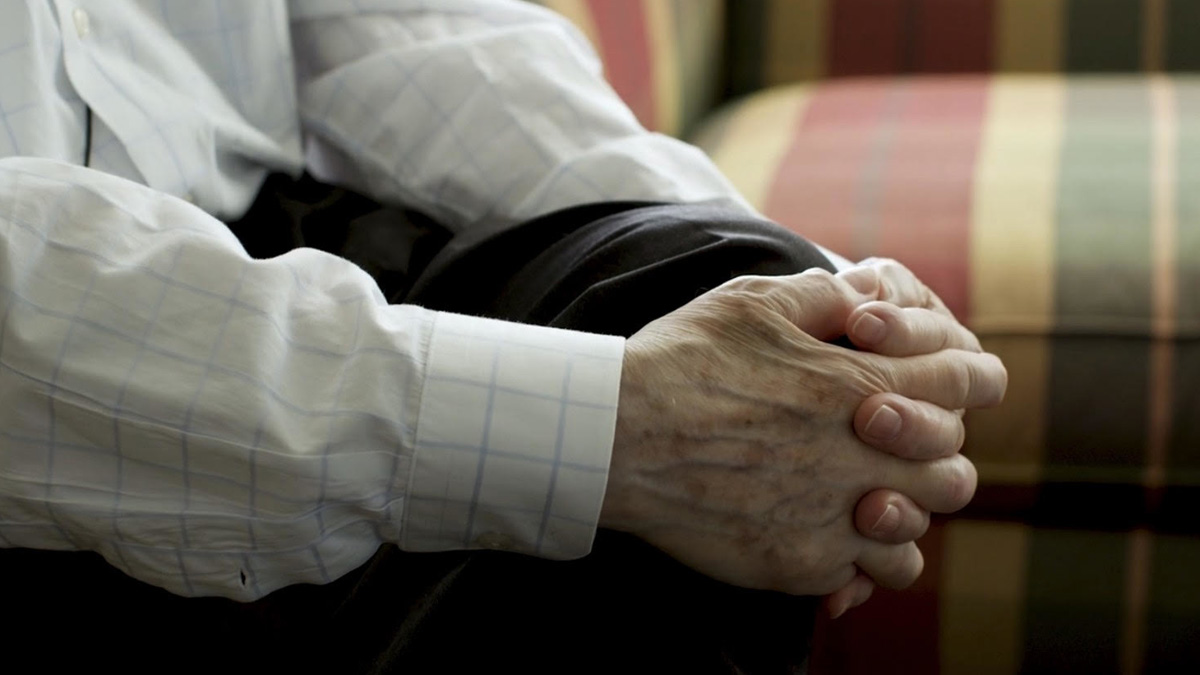 Directed by
Sophie Parens
U.S.
2020
32 minutes
English
His filmmaking granddaughter profiles Henri Parens, who escaped the Holocaust at the age of 12 and went on to become a globally recognized psychoanalyst who dedicates his life to the prevention of prejudice.
With Feature
The Lesson
Education
Holocaust
Jewish
Youth
International Spotlight
Leon & Mary Strauss Documentary Spotlight
Women in Film Spotlight