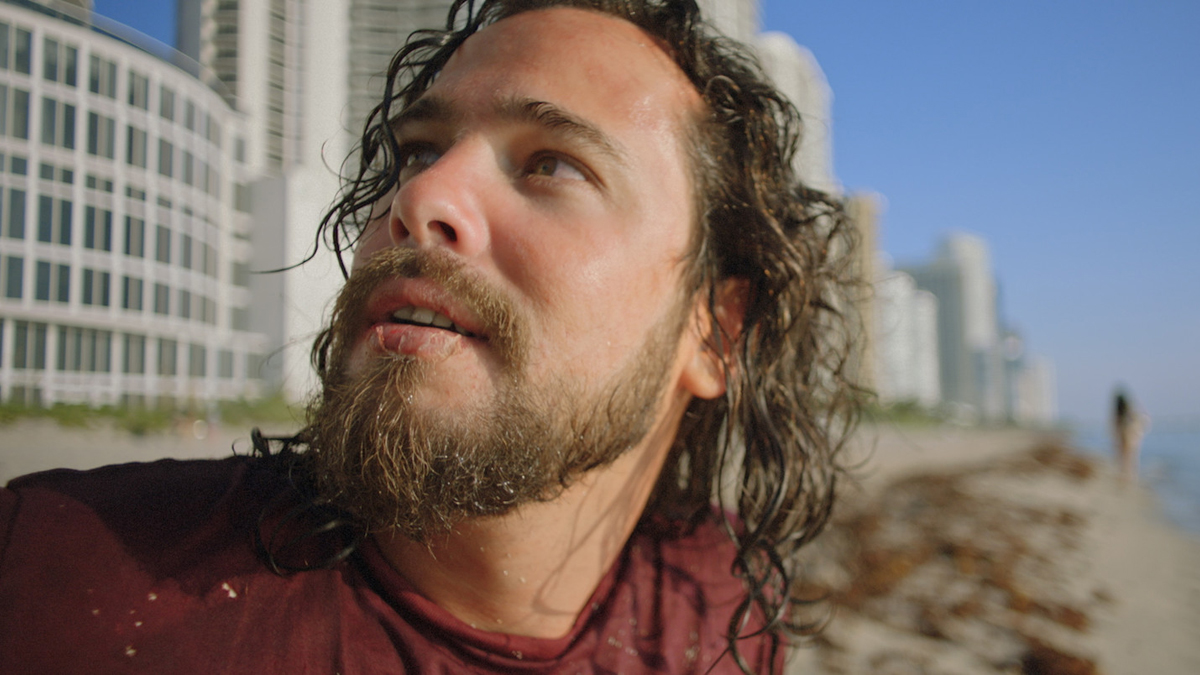 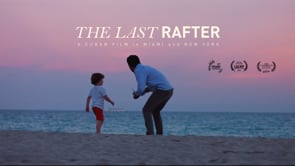 After risking his life crossing the Florida Straits on a raft, young Ernesto searches Miami for his missing father. When a political shift makes him America’s first Cuban undocumented immigrant, he must both battle the new fear of deportation and deal with a legacy of intolerance and hate that still haunts him. As he searches for clues about his past, Ernesto works to close old wounds while embracing new possibilities. Through Ernesto’s emotional journey, “The Last Rafter” intelligently addresses ideas about identity, freedom, and toxic masculinity, and shines a revealing light on the nightmare aspects of the American Dream. The story of “The Last Rafter” synthesizes many of the personal experiences of co-directors Carlos R. Betancourt and Oscar Ernesto Ortega — Cuban immigrants who, like the film’s protagonist, felt like fish out of water when arriving in a highly polarized America. ScreenAnarchy writes: “This isn’t just a film about the immigrant experience; it’s also a film about Miami. It’s the shining city of dreams to so many Cubans, with a strong and vital community, but there is an underbelly: one filled with those who would exploit, those who continue to suffer, or those who must hide even if they seem to be in a safer place.”