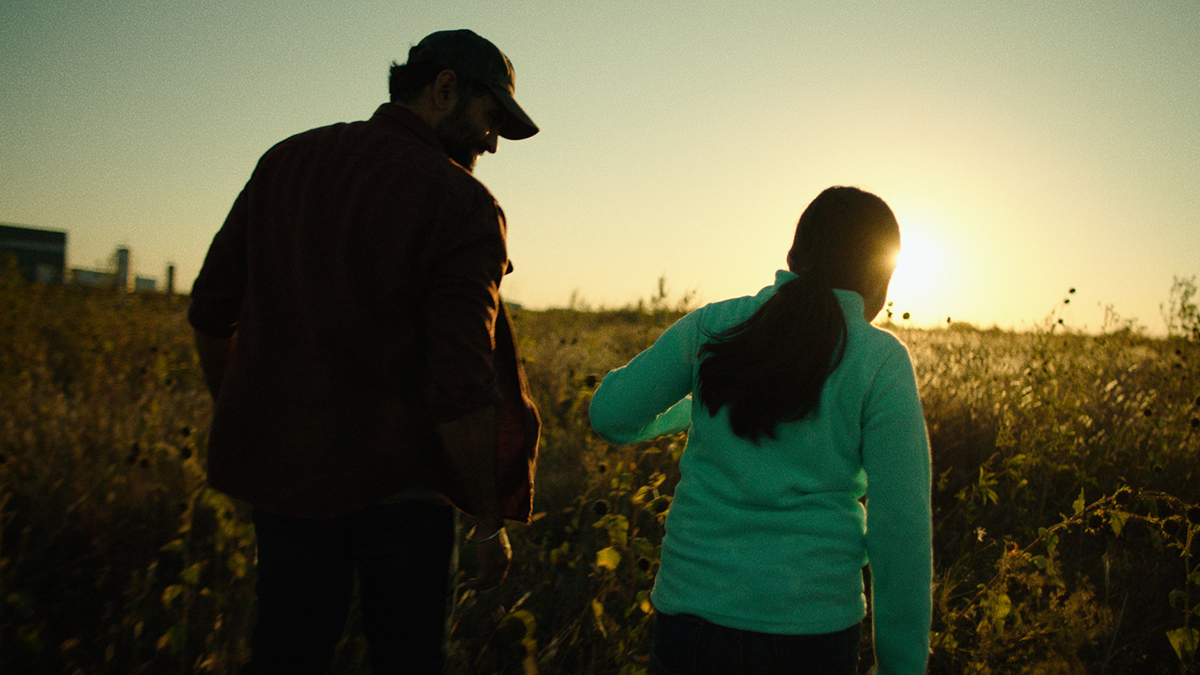 First-generation Punjabi-American truck driver Kiran (director Nardeep Khurmi) is about to become a father, but his chronic irresponsibility is alienating everyone close to him. Case in point is his last-minute decision to take one last cross-country haul. When he hears pounding on a shipping container and finds a young, undocumented Mexican-American girl named Elena inside, his already-tumultuous life takes a drastic turn as he seeks to reunite her with her family. Over the arduous journey, the pair evade the police while feuding and bonding over music, paint swatches, and what it means to be seen as an "other" in white America. It is ultimately profoundly poignant, with a timely lens focused on solidarity, difference, and found family. Bursting with heart, conviction, and power, the film maximizes the potential in its premise to become something much greater than the sum of its parts. "Land of Gold" was the recipient of the 2021 AT&T Untold Stories grand prize and the 2021 Fall Screencraft Film Fund. The film is part of the New Filmmakers Forum Emerging Directors competition. 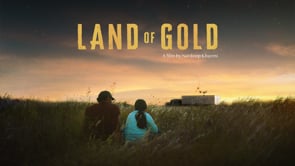