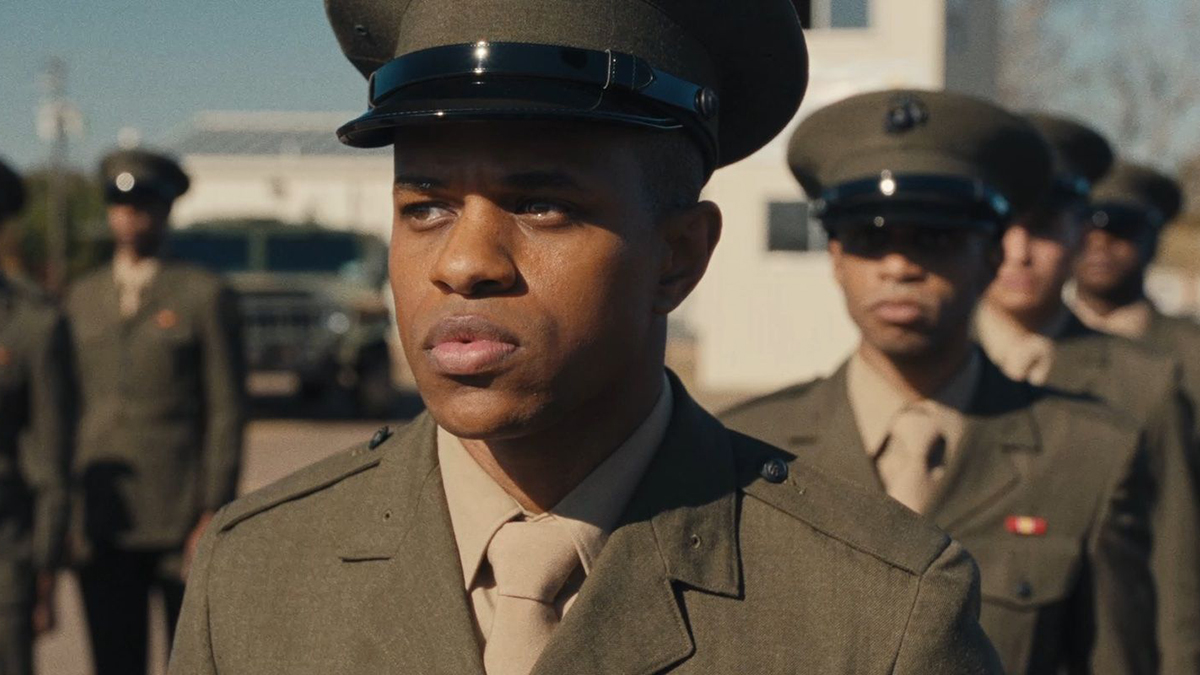 Elegance Bratton's inspirational and deeply moving film is essentially a retelling of his own story. A young, gay Black man (Jeremy Pope), rejected by his mother (Gabrielle Union) and with few options for his future, decides to join the Marines, where he must do whatever it takes to succeed in a system that would forcefully cast him aside if they knew his secret. But even as he battles the deep-seated prejudice of the military and the grueling routines of basic training, he finds unexpected camaraderie, strength, and support in this new community, giving him a hard-earned sense of belonging that will shape his identity and forever change his life. Bratton’s 2019 documentary, "Pier Kids," screened in festivals all over the world, including QFest St. Louis. His debut narrative feature film, “The Inspection” premiered to great acclaim at the 2022 Toronto International Film Festival. 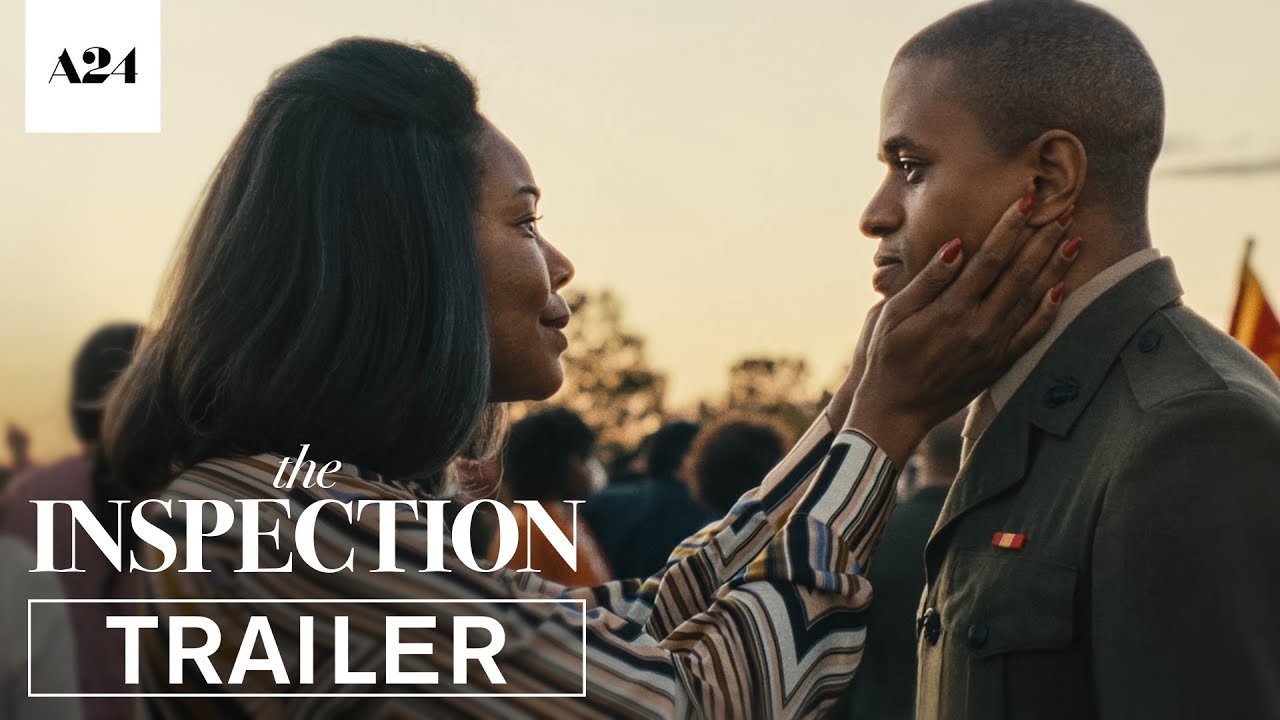