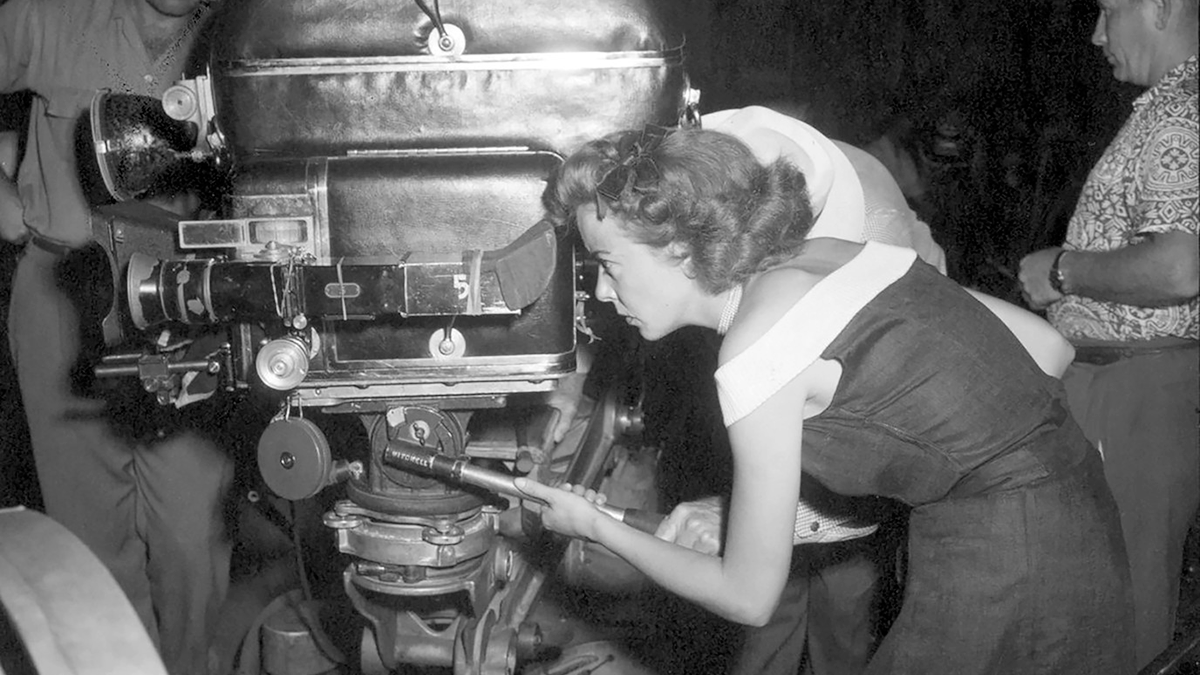 In the 1950s and 1960s, Ida Lupino was the only woman in Hollywood with a serious career as a director, first in cinema and then in television, contributing episodes to some of the most celebrated series of the era. A staunch Democrat and Catholic, Lupino's cinema often tackled subjects considered risky in her day. With this film, Clara and Julia Kuperberg offer an in-depth perspective of Lupino's career. The film screens on a double bill with Lupino's "The Bigamist." 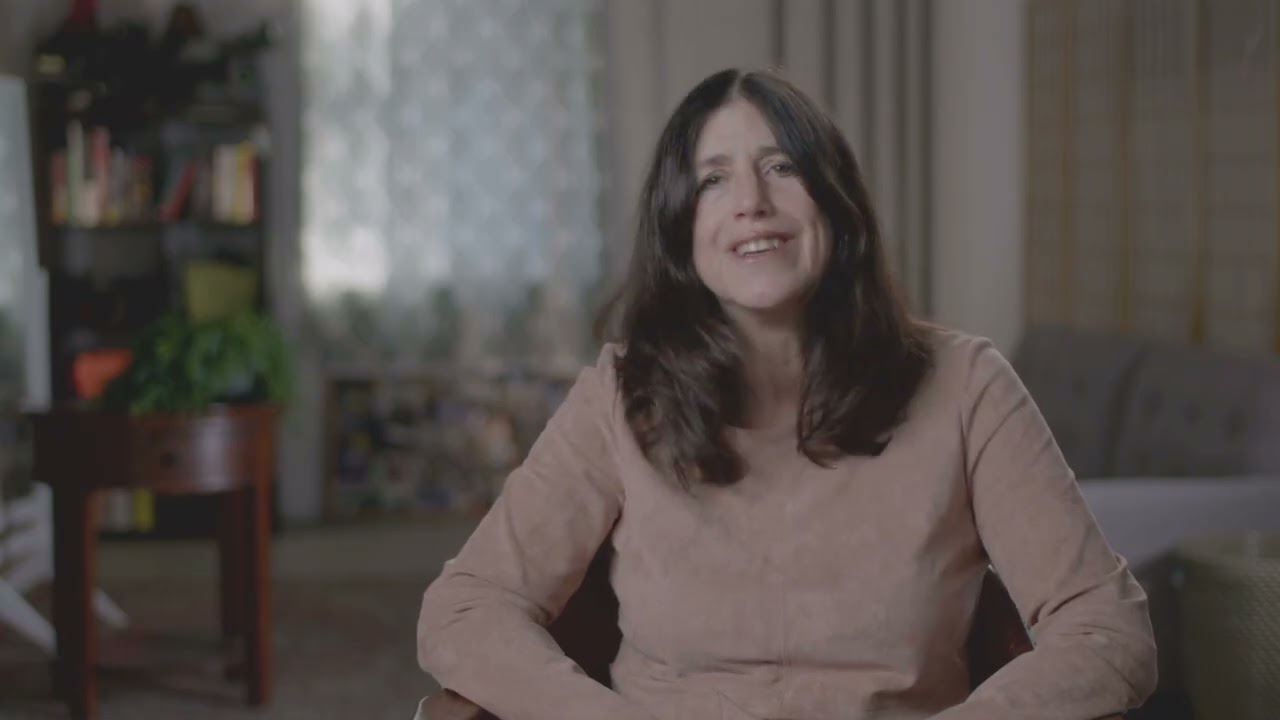