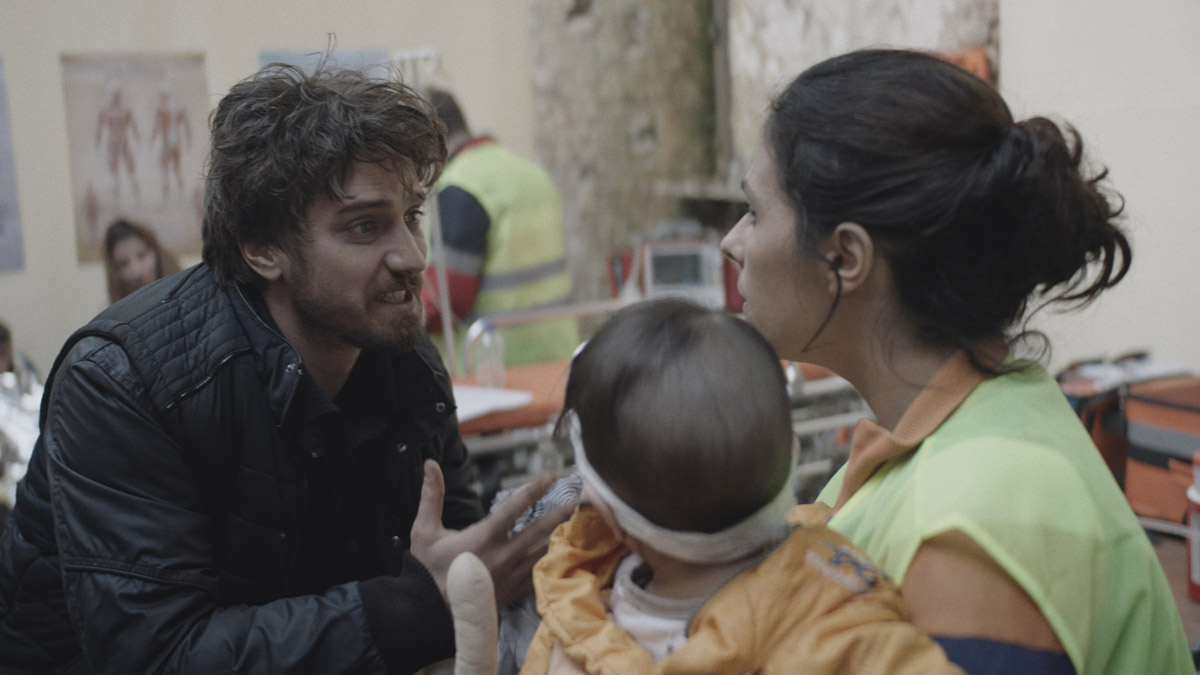 Interfaith Award for Best Narrative Feature. “I Am You” offers an insider’s look at the Taliban’s rule in Afghanistan and the tragedy of its refugees. After the loss of his father at the hands of ISIS, young Masoud leaves the world he once knew to embark on a perilous journey to safety. Embarking on a perilous migration from Afghanistan into the unknown, he vows to honor his late father’s memory by securing a safe future for his mother and sister. As he and his family flee the country they once called home, he is accompanied by his best friend, an aged Muslim warrior, and a pregnant doctor. “I Am You” chronicles the horrendous conditions Masoud faces before his heroic journey, the heartbreaking indifference he encounters along the way, and the uplifting power and humanity ultimately found in hope, truth, and justice. Inspired by the stories of the world’s many refugees, the film provides an evocative, empathetic study of our current refugee crisis.