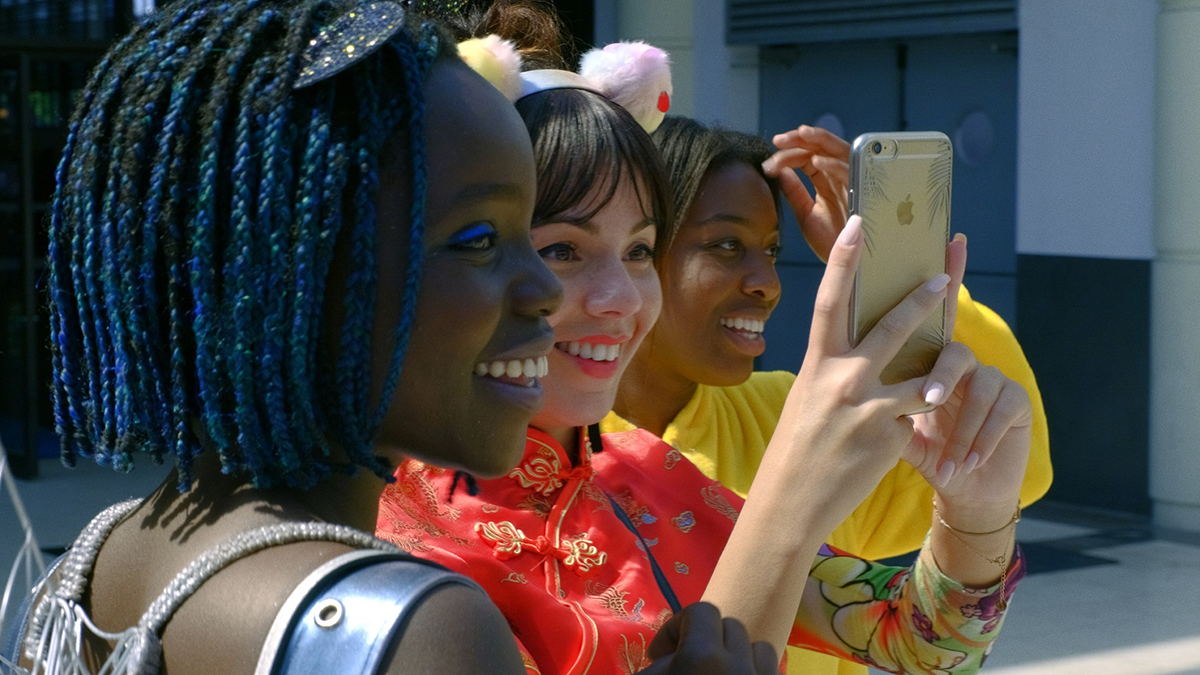 Like most of her friends in the housing projects outside Paris, 18-year-old Adja’s focus is on having fun and getting through her internship. But a fight over the farmland near her housing estate encroaches on her carefree life: The government plans to evict the farmers from their land to build a large leisure complex. A group of activists have occupied the farmland and turned it into a ZAD, a zone to defend from environmentally reckless expansion. Adja and her influencer friend Sabira joke that the activists are tree-hugging hippies, but Adja can't deny how she feels about Arthur, a farmer’s son on the front lines of the fight. This charming tale of first love between two young people from different backgrounds is underscored by the dawning of political and social awareness at the cusp of maturity. Adja’s gradual decision to step up and fight for her future pays tribute to the courage of a new generation for whom the fight for environmental justice is an urgent matter of survival. 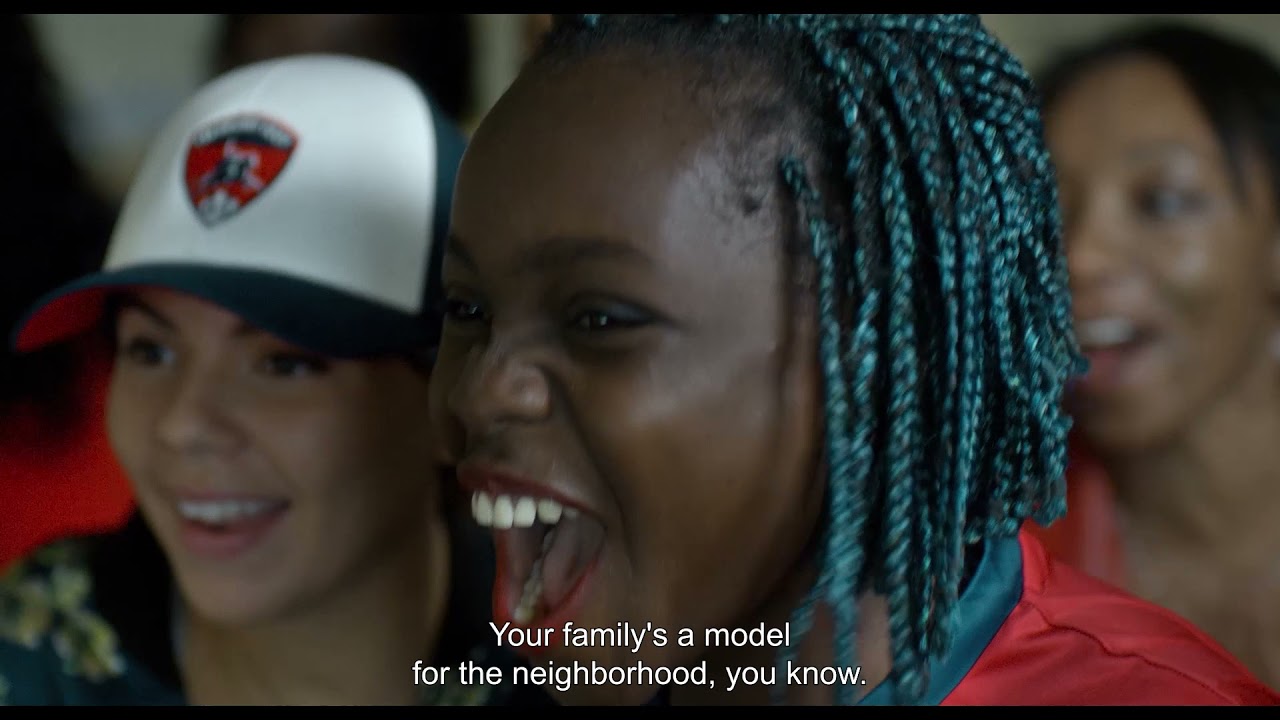