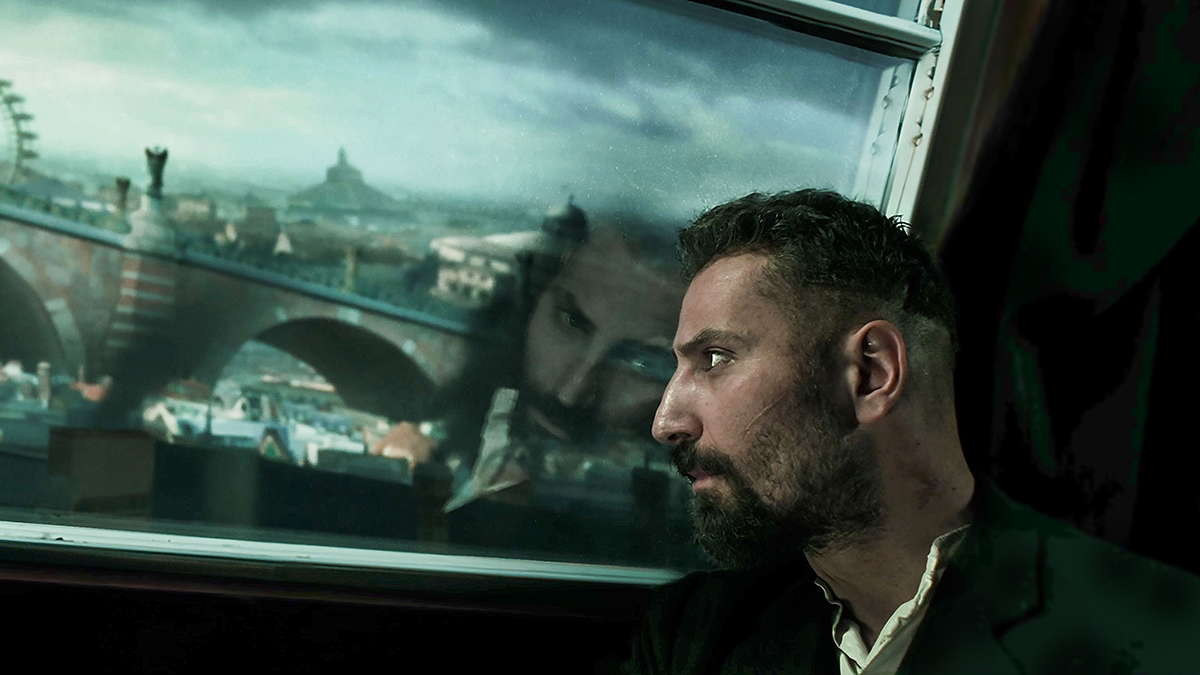 From Stefan Ruzowitzky, director of the Oscar-winning “The Counterfeiters,” comes this visually audacious work of expressionistic cinema in the visual style of “The Cabinet of Dr. Caligari” brought to the 21st-century through near-exclusive use of blue-screen technology. The year is 1920, the Austro-Hungarian Empire has fallen, and what remains has devolved into social unrest and political turmoil. Peter Perg, a soldier of the Great War, returns to Vienna only to realize the place he once called home is now unfamiliar to him. Having spent years as a prisoner of war, Perg is disillusioned by this strange, new city distorted by the nightmares of war. His world is further upended when a gruesome series of murders targeting veterans begins to unfold. Feeling connected to the victims, Perg decides to investigate the mysterious crimes. A stranger in his own city, the looming threat of a serial killer begins to take its toll on him. “Hinterland” was the winner of the Audience Award at the 2021 Locarno International Film Festival. 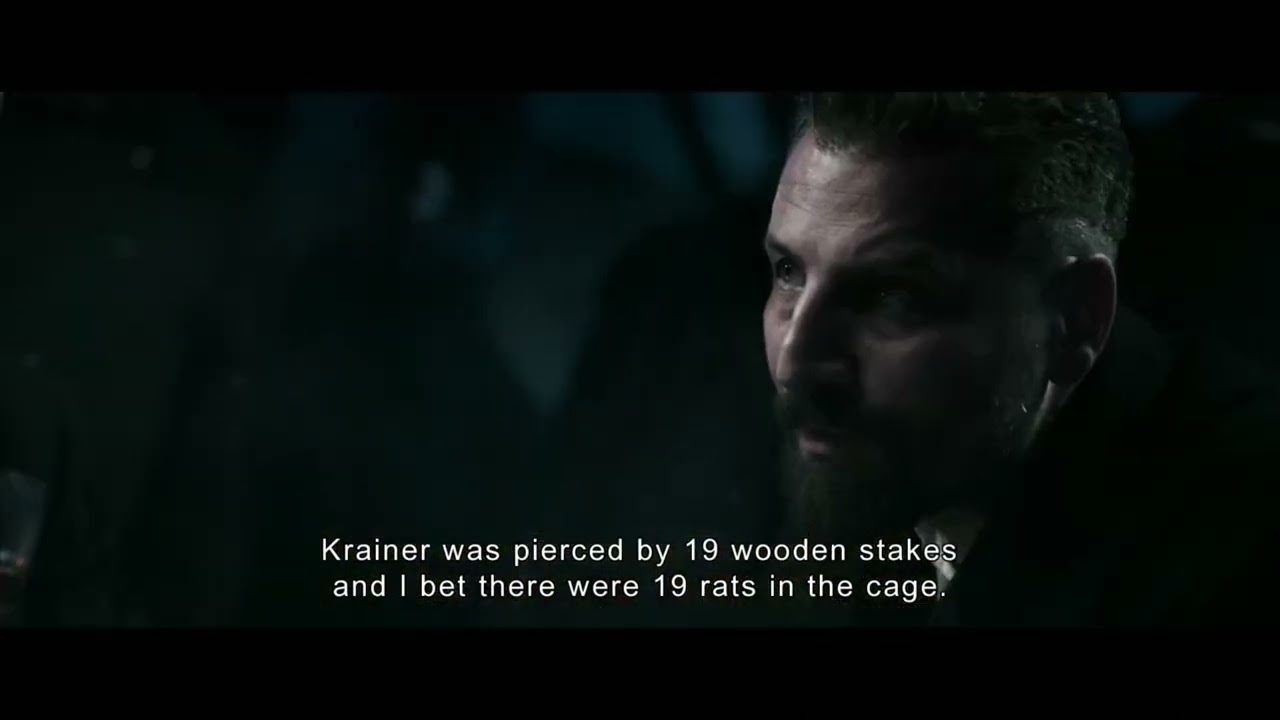