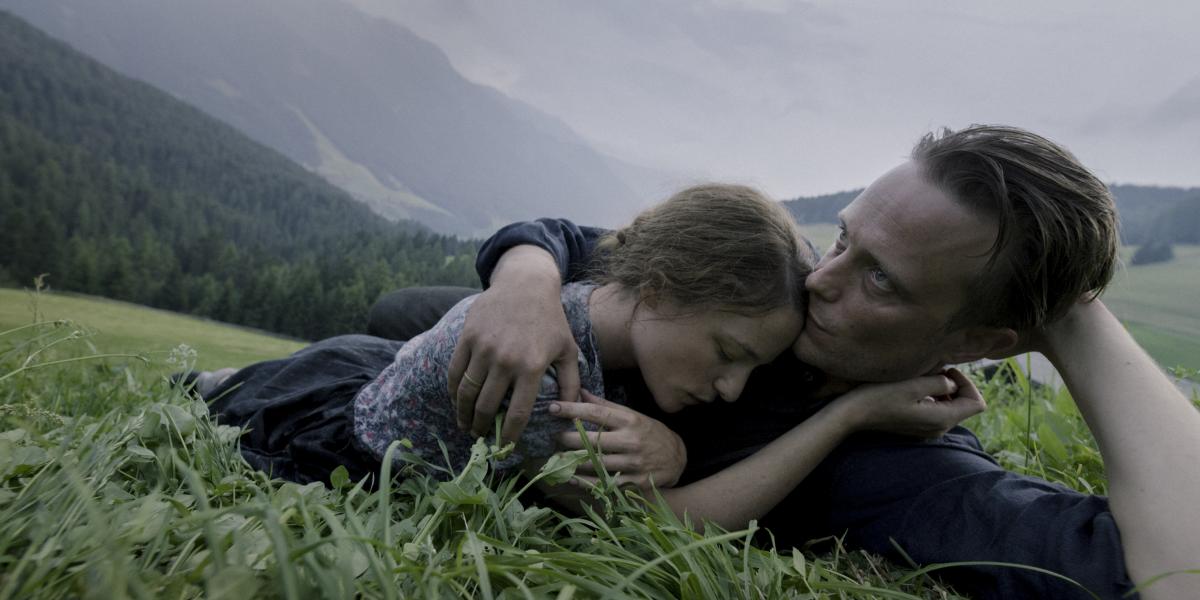 The new film from legendary director Terrence Malick (“Badlands,” “Days of Heaven,” “The Tree of Life”), “A Hidden Life” tells the real-life story of Austrian peasant farmer Franz Jägerstätter (August Diehl), who refuses to fight for the Nazis in World War II. Born and bred in the small village of St. Radegund, Franz is working his land — living a simple life with wife Fani (Valerie Pachner) and his three daughters — when war breaks out. Called up to basic training, Franz is away from his beloved family for months, but when France surrenders he is allowed to return to his farm in upper Austria. As the war drags on, however, Franz and the other able-bodied men in the village are called up to fight. Their first requirement is to swear an oath of allegiance to Adolf Hitler and the Third Reich. Despite the pleas of his neighbors, Franz refuses. Wrestling with the knowledge that his decision will mean arrest and even death, Franz finds strength in Fani’s love and support. Indiewire writes: “‘A Hidden Life’ is a lucid and profoundly defiant portrait of faith in crisis. It’s an intimate epic about the immense strength required for resistance, and the courage that it takes for one to hold fast to their virtue during a crisis of faith.”