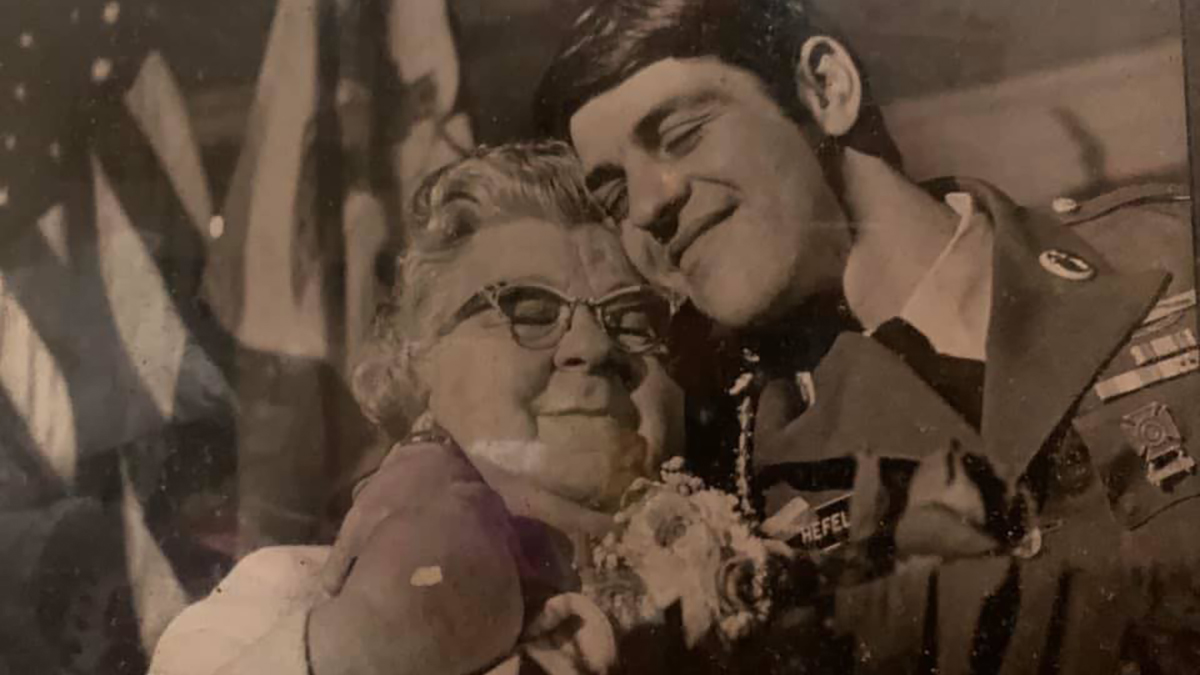 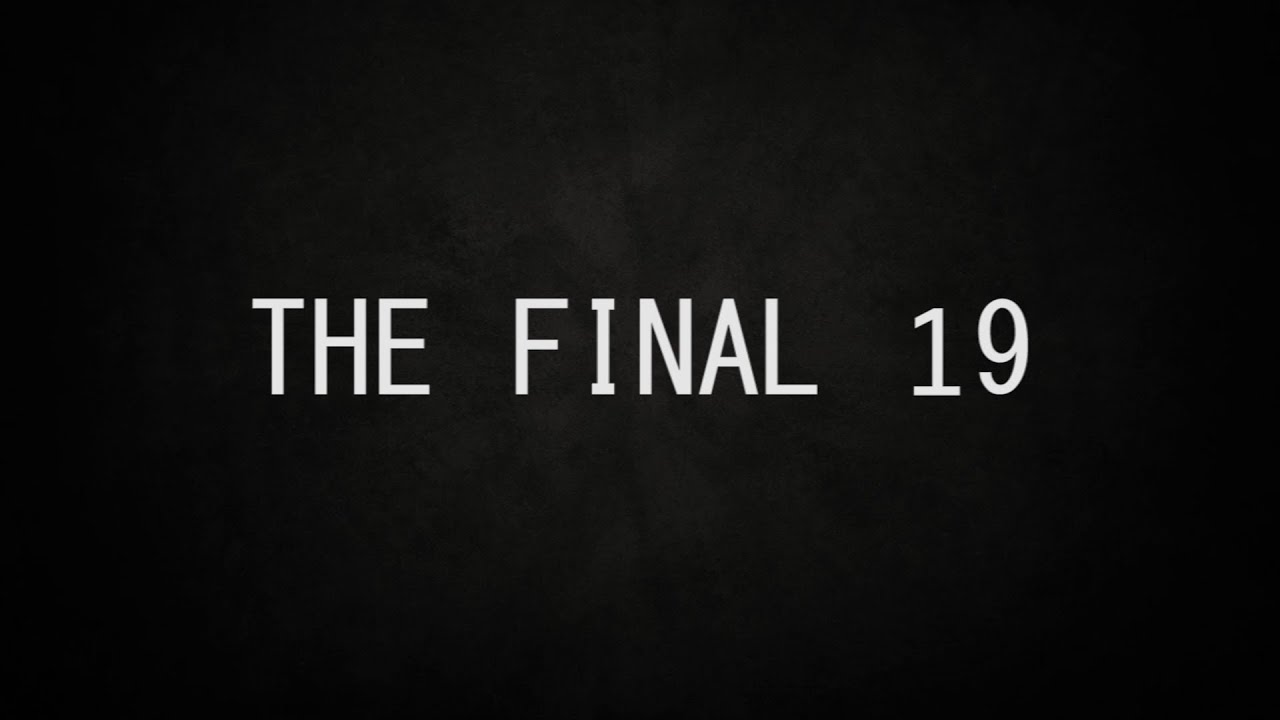 "The Final 19" tells the harrowing true story of Sgt. Dan Hefel, one of the final 19 prisoners of war to come home from Vietnam. Hefel’s riveting, sometimes raucous first-person account is by turns intense, horrific, and blackly humorous. His Vietnam experiences included both a delirious bout with malaria and a broken back from the helicopter crash that led to his capture. The severely wounded Hefel managed to survive being carried through the jungle on a difficult journey, but during his subsequent imprisonment, he faced torture and exploitation as a propaganda pawn by the North Vietnamese Army (NVA). The film is directed by Hefel's cousin, St. Louisan Tim Breitbach.