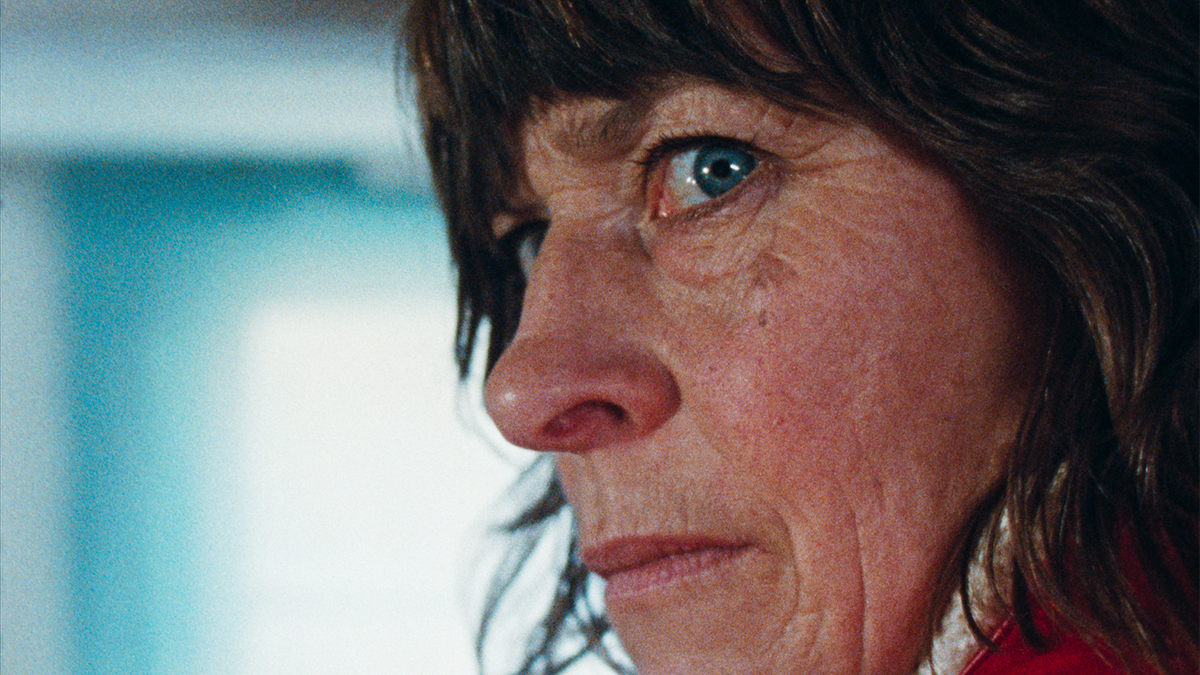 Impressively shot in grainy 16mm and set in 1973 on an uninhabited island off the Cornish coast, "Enys Men" follows a wildlife volunteer's daily observations of a rare flower and chronicles a metaphysical journey that forces her, and the viewer, to question what is real and what is a nightmare. The phrase "Enys Men" means "The Island of Stone" in Cornish, and a harsh stony place it is in the sophomore feature of director Mark Jenkin. The woman is self-sufficient, unchanging, painstakingly meticulous in her work, and enjoys reading a survival manual in her spare time. The audience observes her record every routine of her precise daily life. She becomes obsessed in both her waking and dream states by glimpses of an accident and sea tragedy that took place on the island. Details are sometimes heard via the radio, but is it a tragedy that has already happened or has yet to happen? The researcher patiently, meticulously continues her work even when fantasy and hallucinations slowly creep in to alter the confines of her perception of what is the truth. 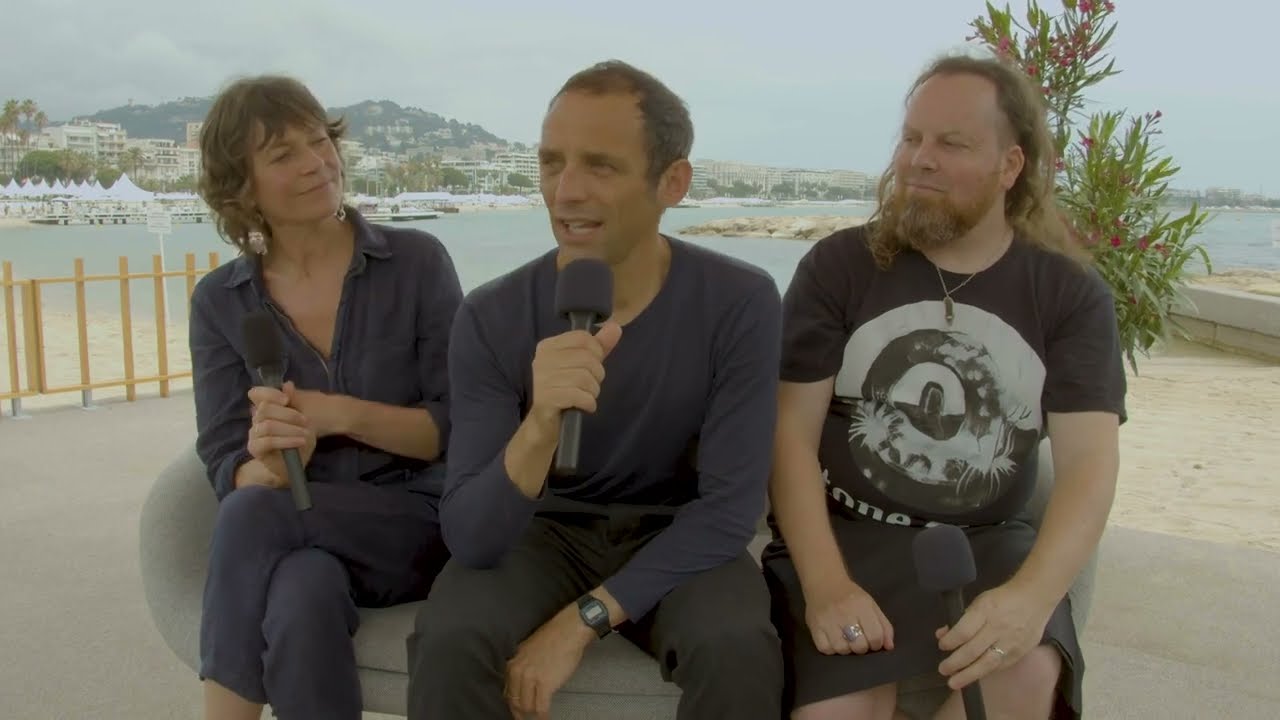