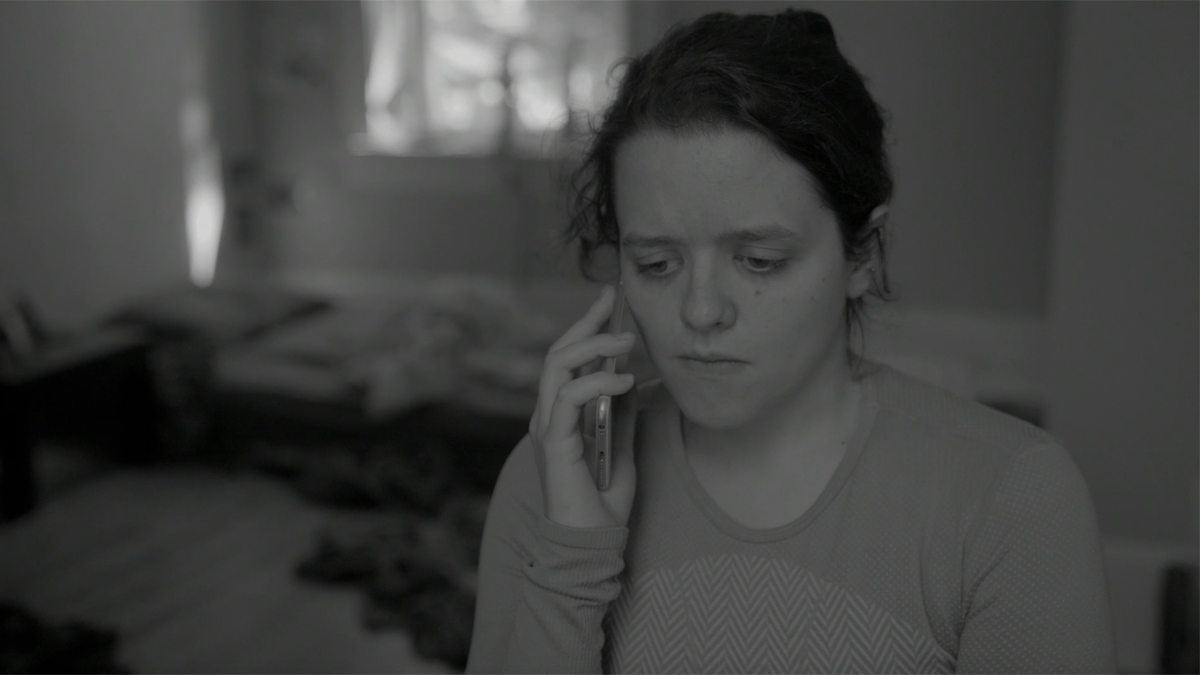 In a story inspired by a real-life experience, 22-year-old college student Ivan (Zoë Kennison) is informed by her doctor that she is on an unexpected biological clock: Because of a medical issue, she has only one year to conceive a child. Though Ivan is a nanny and loves the kids in her care, until now she has given little thought to having a child of her own. But influenced by societal pressure — which assumes that all women want children — and the well-intentioned support of her roommate, Ivan begins to explore the possibility of motherhood. Writer-director-star Kennison is a former St. Louisan and recent Webster U. grad. "Easy-Bake" won the Audience Award for Best Narrative Feature at this year's St. Louis Filmmakers Showcase, and Kennison dominated the jury awards, winning Best Narrative More Than 20 Minutes, Best Drama, Best Actress, Best Director, Best Editing, and Best Screenplay.