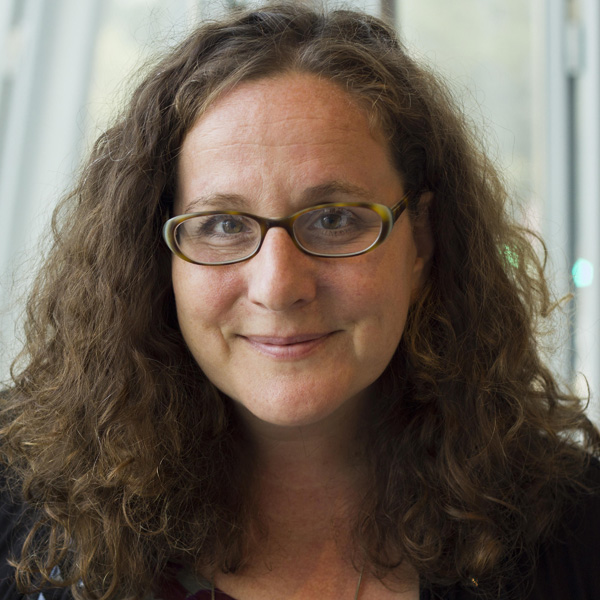 Anne de Mare explores the process of making a documentary film, focusing on the use of character as a means of exploring complex issues and offering practical advice on interview strategy, vérité filmmaking techniques, and documentary story structure. Joining de Mare for the class will be Jeff Truesdell, executive producer of the St. Louis-set “For Ahkeem” (SLIFF 2017) and a writer for People magazine, who will both ask questions and offer his own insights. An Emmy Award-winning documentary filmmaker, de Mare is a fierce believer in the power of story to affect change. Her first feature, “Asparagus! Stalking the American Life” (2008), explored the relationship between asparagus farmers in rural western Michigan and the changing global economy. Her next documentary, “The Homestretch” (2014), about the realities of youth homelessness, screened at SLIFF, was broadcast on PBS’s “Independent Lens,” and received an Emmy Award. More recently, she directed another documentary featured at SLIFF, “Capturing the Flag” (2018), a portrait of four friends who volunteer to do voter-protection work during the 2016 presidential election. She also served as co-producer on the PBS documentary “Deej,” winner of the prestigious 2017 Peabody Award. A former Sundance Institute Fellow, de Mare was awarded a MacArthur Foundation Media & Journalism Grant and is an associate artist with Chicago’s legendary Kartemquin Films. Her newest work, the short animated documentary “The Girl with the Rivet Gun,” plays at SLIFF with the feature “9to5” and is also available as a free stand-alone program as a complement to the master class.