A Conversation with Author/Artist/Animator William Joyce 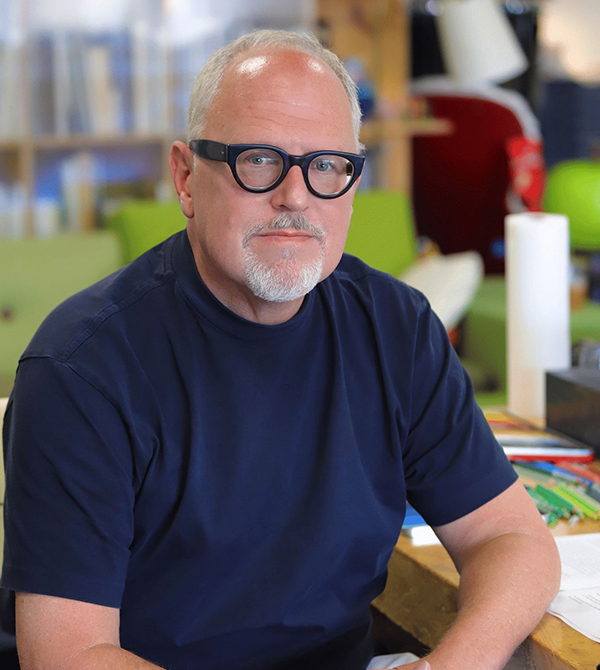 SLIFF holds a conversation with William Joyce, who has achieved worldwide recognition as an author, illustrator, and pioneer in the digital and animation industry. His most recent film, “Mr. Spam Gets a New Hat,” plays the fest in the SLIFF/Kids Family Shorts 1 virtual program. Bill began his film career on “Toy Story” and has since been a producer/director/screenwriter/production designer in both animation and live action. In 2009, he founded Moonbot Studios, a multimedia storytelling company producing books, apps, films, and video games. Among his many awards, Bill has won six Emmys, three Annies, and an Academy Award® for his short film “The Fantastic Flying Books of Mr. Morris Lessmore.” He has written and illustrated 50 bestselling children’s books and novels, which have been translated into more than 40 languages. Bill was named by Newsweek magazine as “one of the 100 people to watch in the new millennium.” His feature films, all based on his books, include “Epic,” “Rise of the Guardians,” “Robots,” and “Meet the Robinsons.” His television series include the groundbreaking “Rolie Polie Olie,” for which he was creator and showrunner. His new company, Howdybot Studios, will focus on Bill’s stories in a variety of mediums and media. Bill hopes to someday serve as the first "Secretary of Cheerful Endeavors" for the United Nations.

Conducting the interview with Bill is former Cinema St. Louis Award honoree Brian Hohlfeld, who was Disney’s Pooh specialist for many years, contributing screenplays for “Winnie the Pooh: A Very Merry Pooh Year,” “Piglet’s Big Movie,” “Pooh’s Heffalump Movie,” and “Pooh’s Heffalump Halloween Movie,” and supervising the series “My Friends Tigger & Pooh.” For his work on the latter, Hohlfeld received the 2008 Humanitas Prize for children’s animation. He continues to work in animation, and his many credits include serving as writer and producer on Disney’s “A Poem Is …” and “Transformers: Rescue Bots.”