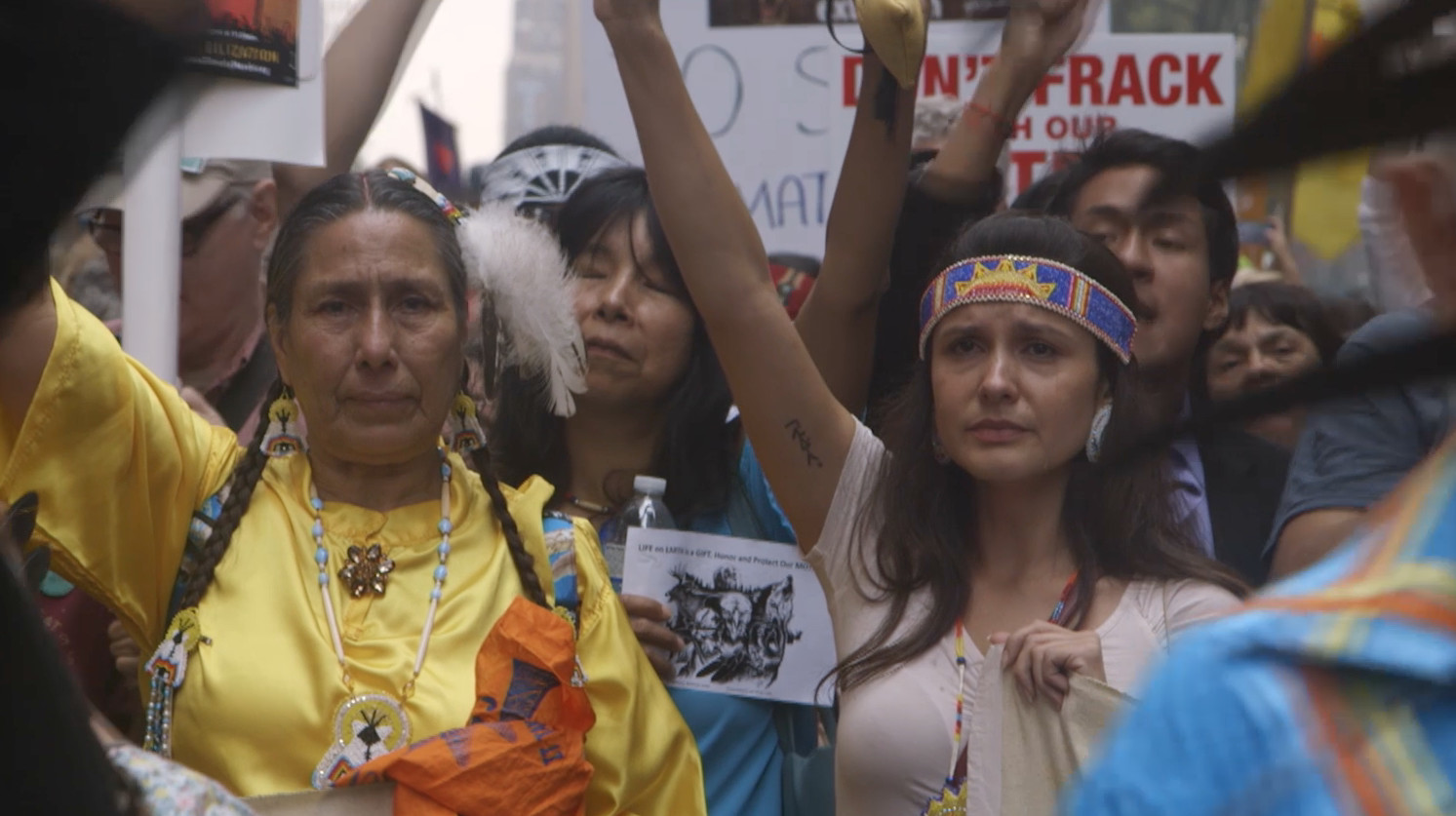 The Condor & the Eagle

Four indigenous environmental leaders embark on an extraordinary trans-continental adventure, traveling from the Canadian plains to deep into the heart of the Amazonian jungle to unite the peoples of North and South America and deepen the meaning of the term “climate justice.” “The Condor & The Eagle” offers a glimpse into a developing spiritual renaissance as the film’s four protagonists learn from each other’s long legacy of resistance to colonialism and its extractive economy. The film balances the issues it explores with the personal stories of the activists, who relentlessly fight resource exploitation by multinational energy corporations and challenge governmental inaction, indifference, or opposition in Canada, United States, Peru, and Ecuador. Their path through the jungle takes them on an unexpectedly challenging and liberating journey, which will forever change their attachment to the Earth and one another.