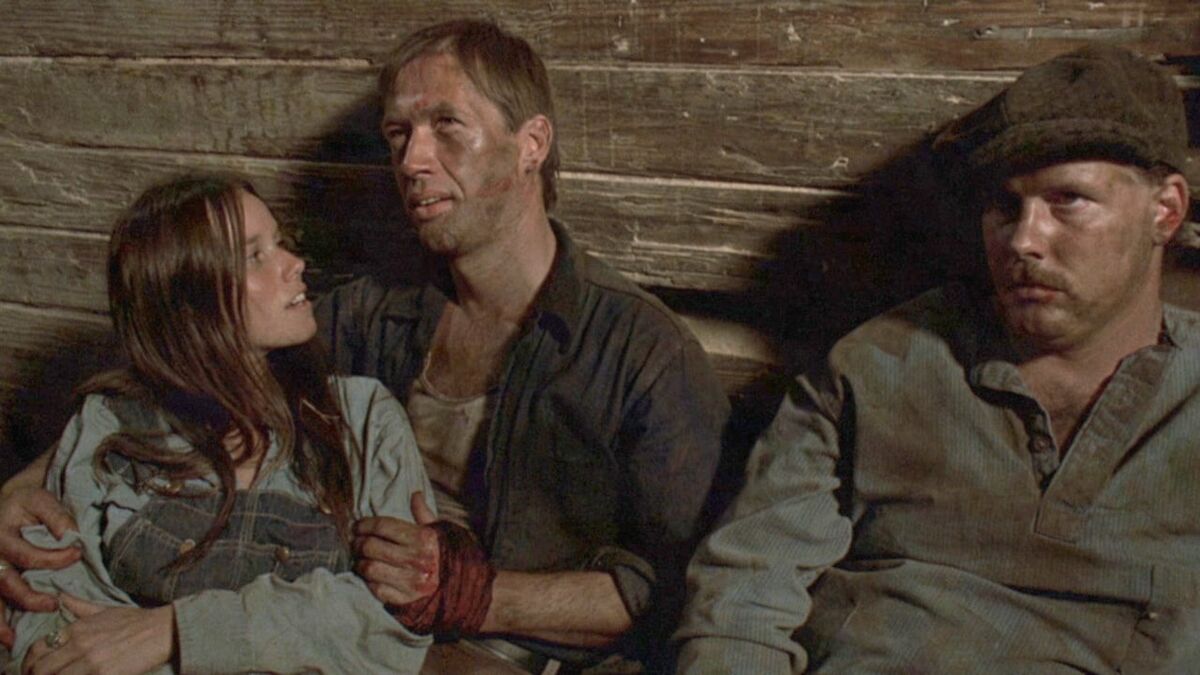 Based on "Sister of the Road," the fictionalized autobiography of the radical and transient Bertha Thompson written by physician Dr. Ben L. Reitman, "Boxcar Bertha" chronicles the life of its title chararcter (Barbara Hershey), a labor organizer in Arkansas during the violence-filled Depression of the early '30s, when she meets up with rabble-rousing union man Big Bill Shelly (David Carradine). As they team up to fight the corrupt railroad establishment, she is eventually sucked into a life of crime with him. The film launched a prolific period of filmmaking by director Martin Scorsese and was produced by Roger Corman. This screening is part of our Golden Anniversaries: 1972 series.

With an introduction and post-film Q&A with Daniel Yezbick, professor at St. Louis Community College-Wildwood 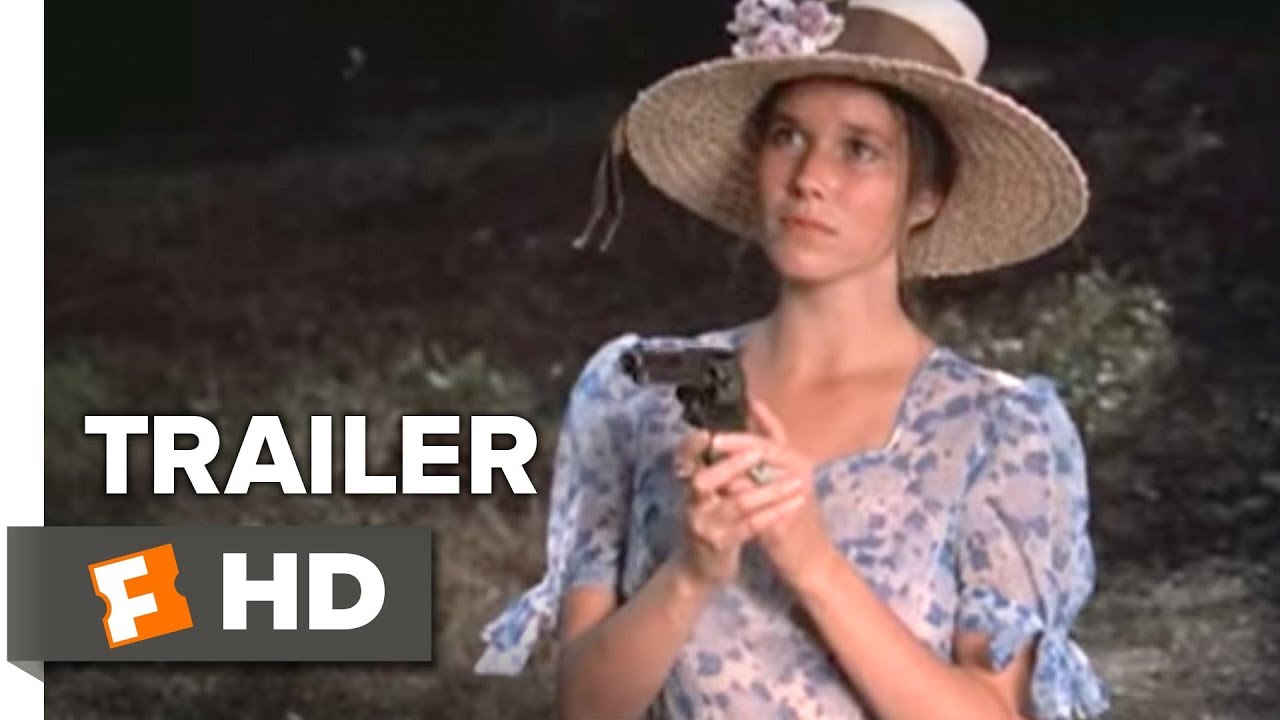