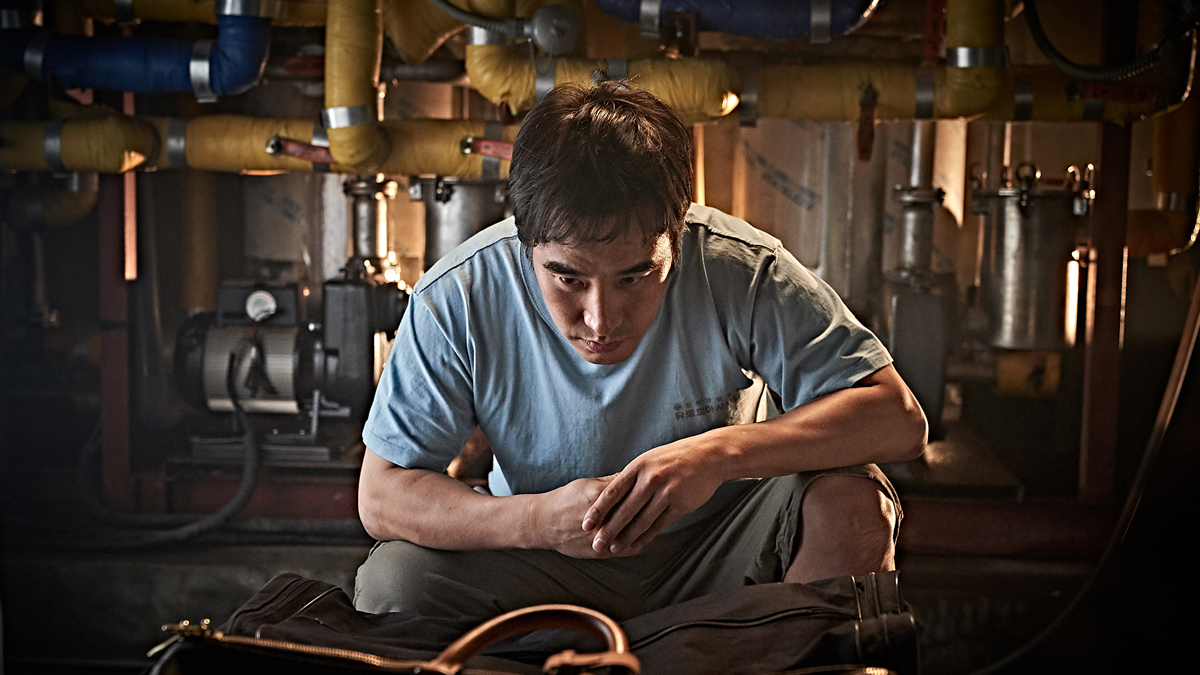 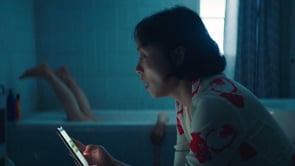 Audience Choice TV5MONDE Award for Best International Feature and St. Louis Film Critics Joe Pollack Award for Best Narrative Feature. A wild, fast-paced crime thriller that deftly crosses the Coen Bros. with “The Grifters,” “Beasts Clawing at Straws” is a pitch-black neo-noir. When a cash-stuffed Louis Vuitton bag is left in a sauna, it sends a group of hard-luck lowlifes on a desperate chase for a fortune. Fish-mongering gangsters, a greasy cop, an “innocent” gym cleaner, and a prostitute and her trio of men (wife-beating husband, ruthless boss, and clueless boyfriend) all violently scheme to get their hands on the elusive bag. Starring Jung Woo-sung (“Asura: City of Madness”) and Jeon Do-yeon (award winner in Cannes for her lead role in “Secret Sunshine”), first-time director Kim Yong-hoon’s film is a beautifully constructed puzzle whose pieces snap perfectly into place with each double-cross. Screen Daily writes: “Stridently over the top in everything from the colour scheme to the performances to the violence, the film at first appears to be a fairly routine underworld black comedy. It’s not until the final act that first-time feature director Kim Yonghoon’s assured handling of the convoluted structure fully reveals itself. Following its win at Rotterdam, where it took the Jury prize in the Tiger Competition, ‘Beasts’’ pulpy appeal and dark humour should ensure that it will be well received at further festivals.”