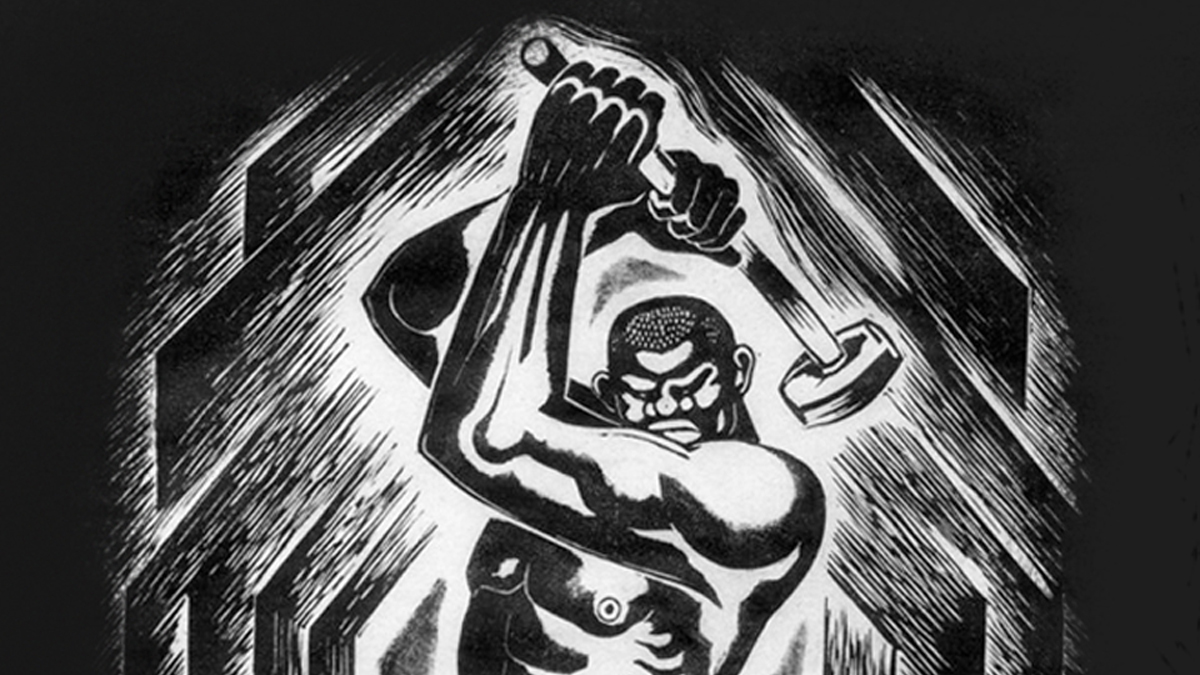 The Ballad of John Henry 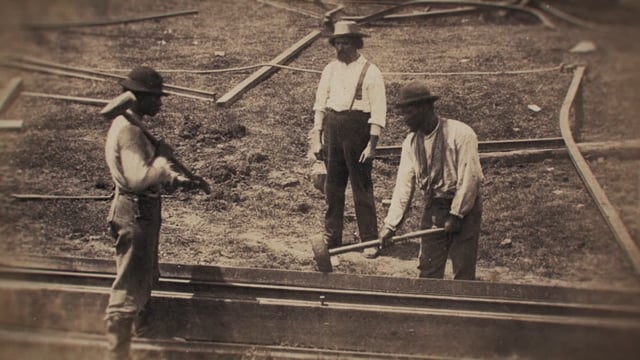 This ambitious documentary by St. Louis-based filmmaker Matthew Rice analyzes how an ex-slave became one of America’s greatest tall-tale heroes: John Henry. Based on Scott Reynolds Nelson’s book “Steel Drivin’ Man,” the film provides a fresh perspective on the song and folk tale by exploring a myriad of related subjects, including the convict-lease program, an unjust legal system developed after the Civil War as a replacement for slavery. Director Rice worked as an intern on Ken Burns’ “The Vietnam War” series, and his film shares some of that master documentarian’s sensibility. Rice’s debut film, the short “The Yodel Within,” played the 2011 St. Louis Filmmakers Showcase, and “The Ballad of John Henry” received the jury award for Best Editing at this year’s event.