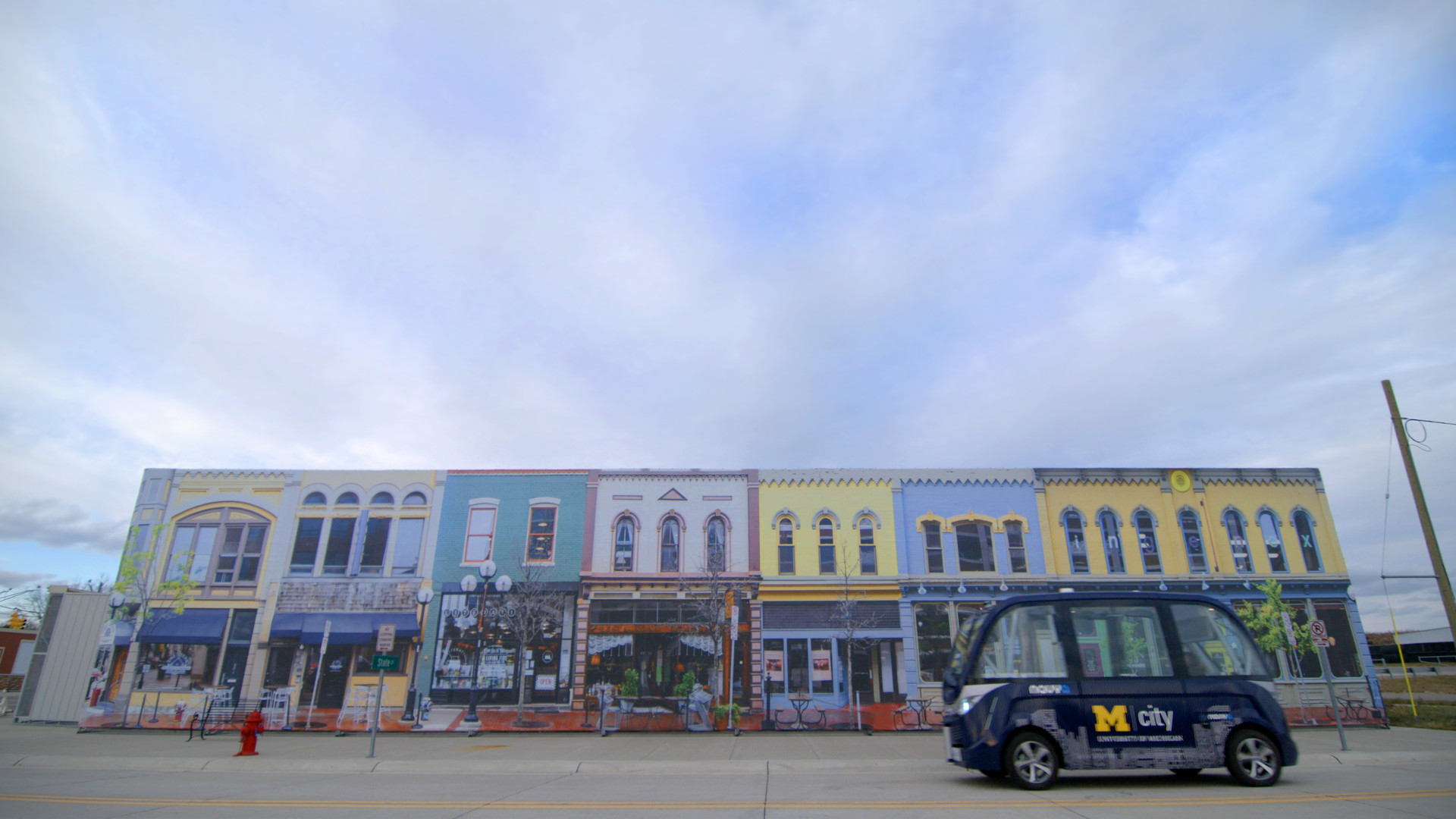 In “Autonomy” — which premiered at SXSW — celebrated journalist and author Malcolm Gladwell (“The Tipping Point,” the new “Talking to Strangers”) guides a comprehensive tour of the world of self-driving cars. The film explores automated vehicles (AVs) from multiple perspectives — relating the history of their technical evolution, offering the personal stories of people whose lives will be affected by the cars, and examining the many unanswered questions about how the technology will alter modern society. The documentary features interviews with industry pioneers and includes scenes of cutting-edge AVs in action around the globe, but it’s scarcely a boosterish endorsement. Although the scientists and technologists in “Autonomy” largely extol the virtues of self-driving cars, the film also includes the more skeptical, often critical views of those who drive, maintain, or build cars as they are now, including a compelling interview with a truck driver who represents the many folks who could lose their livelihoods to automated driving. Inspired by a special issue of Car and Driver, “Autonomy” offers an essential primer on a subject and that will soon have an impact on all of us.

An exploration of the wide-ranging achievements of Augustus Post — automotive pioneer, aviator, balloonist, writer, actor, and promoter of transportation technology.

With a Skype conversation with director Horwitz and "The Unforgettable Augustus Post" producer John Moreno.