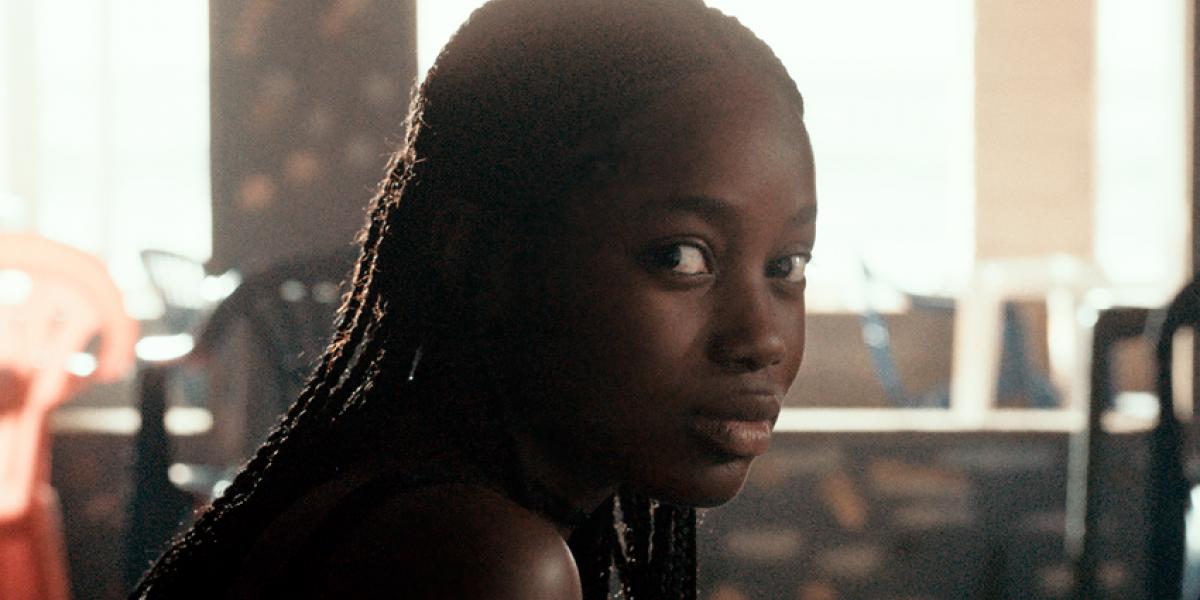 Debut director Mati Diop’s “Atlantics” — the Grand Prix winner at this year’s Cannes Film Festival — tells a star-crossed love story infused with supernatural elements. Along the Atlantic coast, a soon-to-be-inaugurated futuristic tower looms over a suburb of Dakar, but the laborers who built the edifice have not been paid in months. Ada, 17, is in love with Souleiman, one of the tower’s young construction workers, but their relationship is blocked because she is promised to another man. Frustrated in both love and work, Souleiman leaves the country with his co-workers, taking to the sea in pursuit of a better future in Europe. Several days later, a fire ruins Ada’s wedding, and a mysterious fever starts to spread. The LA Times writes of this plot turn: “The story becomes both a detective thriller and a ghost story rooted in elements of local folklore, and pulled off with a light, shivery touch. Meanwhile, Diop never loses sight of the men who have left home for a better future, or the women they have left behind; hers is the rare picture to address the global migrant crisis with intense storytelling imagination as well as moral outrage.”