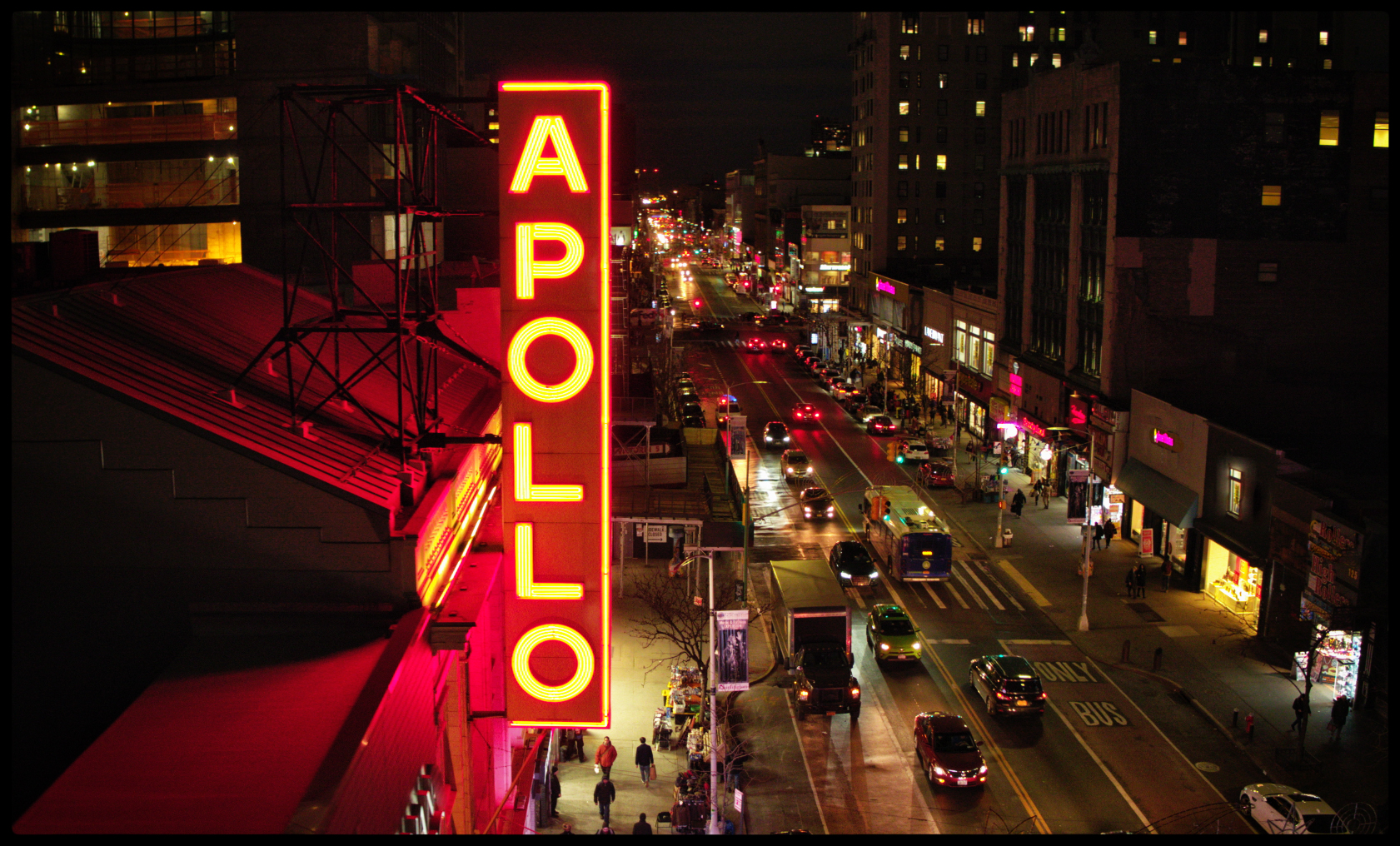 Helmed by Oscar- and Emmy-winning director Roger Ross Williams, “The Apollo” chronicles the unique history and contemporary legacy of the New York City's landmark Apollo Theater. The documentary weaves together archival footage, music, comedy, and dance performances; behind-the-scenes vérité footage of the team that makes the theater run; and interviews with such artists as Patti LaBelle, Pharrell Williams, Smokey Robinson, and Jamie Foxx. “The Apollo” not only covers the rich history of the storied performance space over its 85 years but also follows a new production of Ta-Nehisi Coates’ “Between the World and Me” as it comes to the theater’s grand stage. By chronicling the creation of this vibrant multimedia stage show, “The Apollo” explores the current struggle of black lives in America, the role that art plays in that struggle, and the broad range of African-American achievement that the Apollo Theater represents. Internationally renowned, the Apollo Theater has created opportunities for new talent to be seen and has served as a launchpad for a myriad of artists, including Billie Holiday, Aretha Franklin, Ella Fitzgerald, Diana Ross & The Supremes, Stevie Wonder, The Jackson 5, Luther Vandross, Dave Chappelle, Lauryn Hill, and Jimi Hendrix.