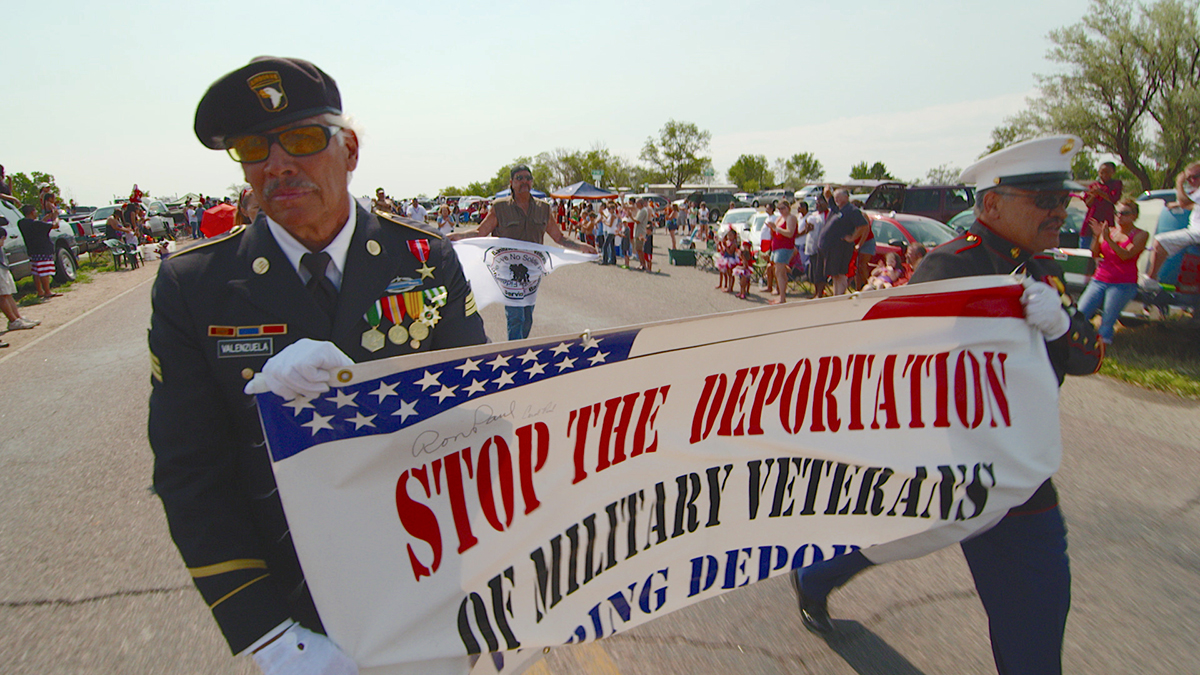 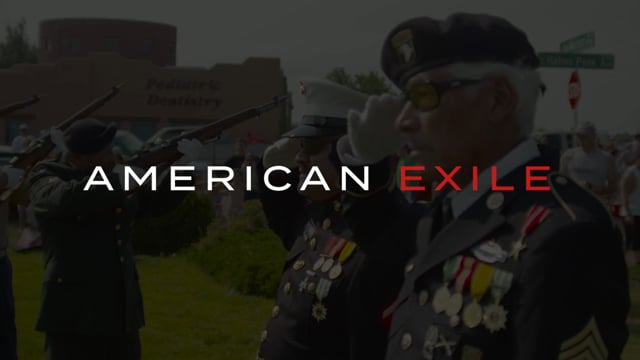 Brothers Manuel and Valente Valenzuela both volunteered and fought in Vietnam. Now, 50 years later, they are among thousands of U.S. military veterans, many with distinguished records, who are being deported. The brothers reluctantly put their uniforms on for one last mission: to bring deported veterans and their families back home. Their quixotic quest leaves one brother exiled in a foreign country, while the other goes all the way to the White House to petition on  behalf of the affected vets. “American Exile” serves as a compelling case study of undocumented immigrants who served in the U.S. military but now face deportation because of past criminal behavior (often minor infractions that occurred many years ago). The film also explores the effects of PTSD on both brothers, but keeps a strong focus on its central subject: the forced expulsion of veterans by the government they served. Filmmaker John J. Valadez’s impressive résumé includes a Peabody Award for his work as producer on the series “Latino Americans.”