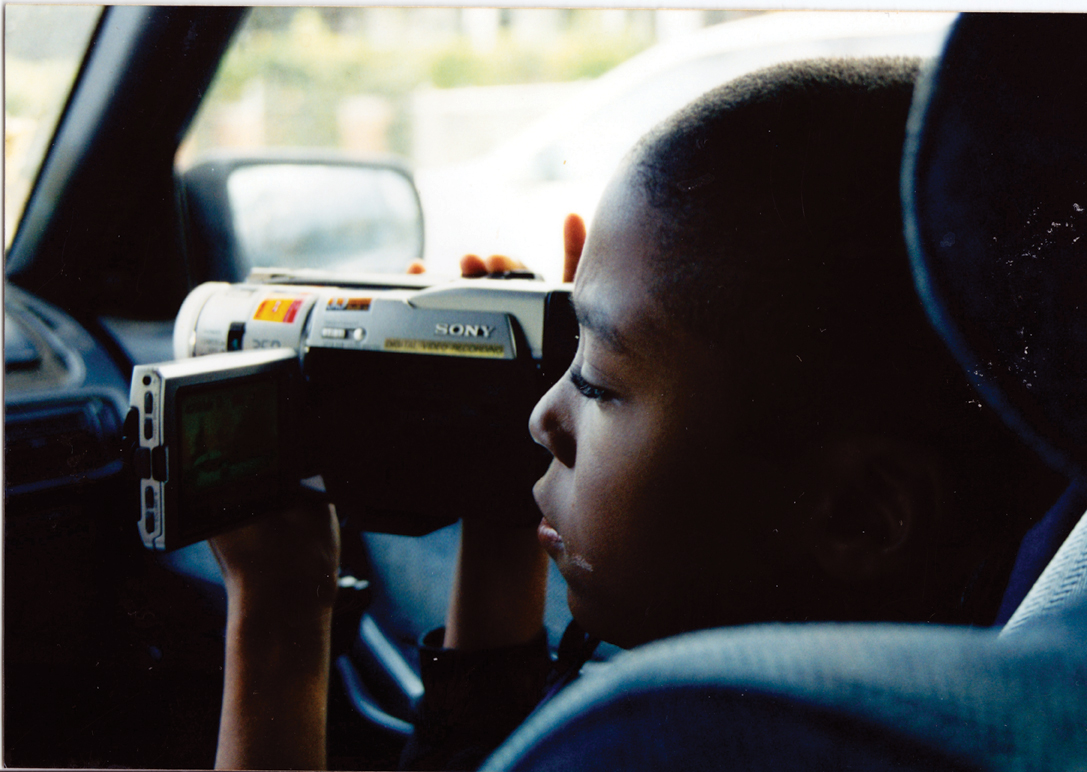 In 1999, 9-year-old Emmanuel Sanford-Durant and his Washington, D.C., family began to film their daily lives in America's most dangerous neighborhood — just 17 blocks behind the U.S. Capitol building. They've been filming ever since. Made in a unique collaboration with filmmaker and journalist Davy Rothbart — author, editor of Found magazine, and director of “Medora,” which played SLIFF in 2013 — the film focuses on four generations of the Sanford Family, including Emmanuel, a promising student; his brother, Smurf, a local drug dealer; his sister, Denice, an aspiring cop; and his mother, Cheryl, who must conquer her own demons for her family to prosper. Spanning two decades, “17 Blocks” illuminates a nation's ongoing crisis through one family's raw, stirring, and deeply personal saga. The Hollywood Reporter writes: “The ironic title of Davy Rothbart’s ‘17 Blocks’ refers to the distance between the U.S. Capitol and the Washington, D.C., neighborhood where the family at its center resides. It's not a long distance geographically, but it might as well be worlds away, judging by the harsh realities of the daily lives so powerfully chronicled in the documentary, which recently received its world premiere at the Tribeca Film Festival.”