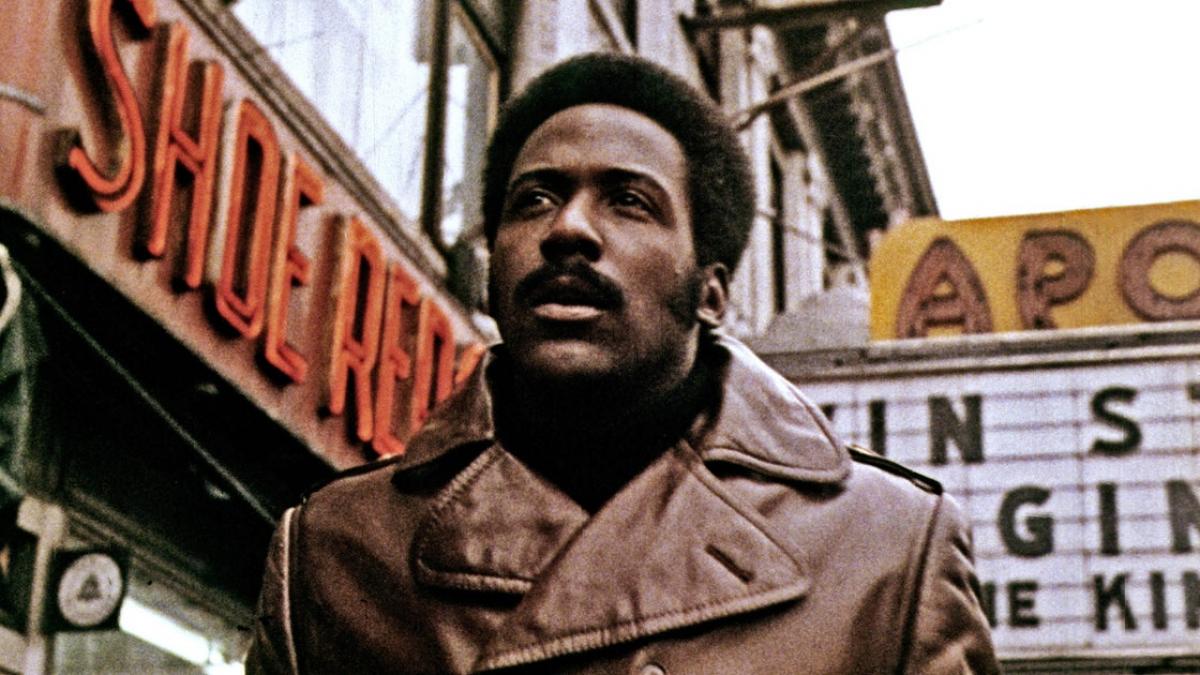 In this Blaxploitation classic, Richard Roundtree stars as ultra-cool New York City private detective John Shaft. When the New York Mafia wants to take over the Harlem drug trade, they kidnap the daughter of local crime lord Bumpy Jonas (Moses Gunn). In the middle of a mob war that threatens to ignite a racial tinderbox, Jonas hires the one man tough enough to get his daughter back — John Shaft. Helmed by Gordon Parks, whose “The Learning Tree” (1969) was the first Hollywood film directed by a Black man, “Shaft” features a Grammy-winning soul-funk soundtrack by Isaac Hayes. The singer and songwriter also took home an Oscar for the film’s theme song, which features these memorable opening lines: “Who’s the black private dick/That’s a sex machine to all the chicks? (Shaft)/You’re damn right.”

Intro and discussion by Novotny Lawrence, associate professor at Iowa State University, author of “Blaxploitation Films of the 1970s: Blackness and Genre,” editor of “Documenting the Black Experience,” and co-editor of “Beyond Blaxploitation.”