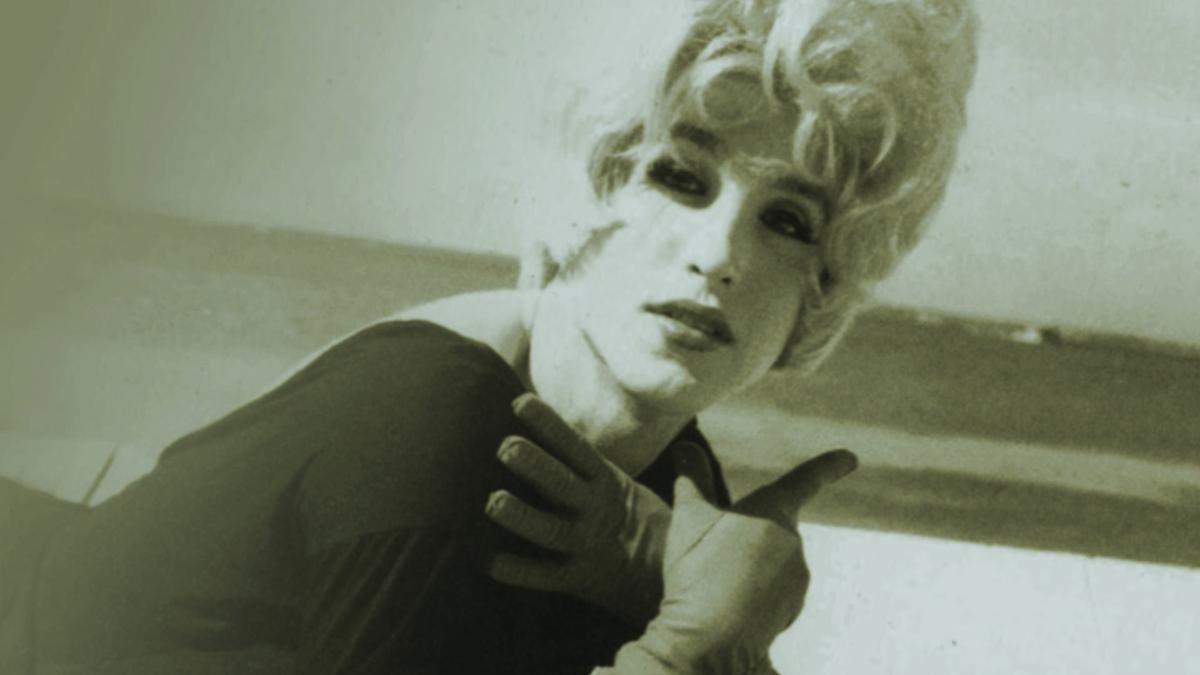 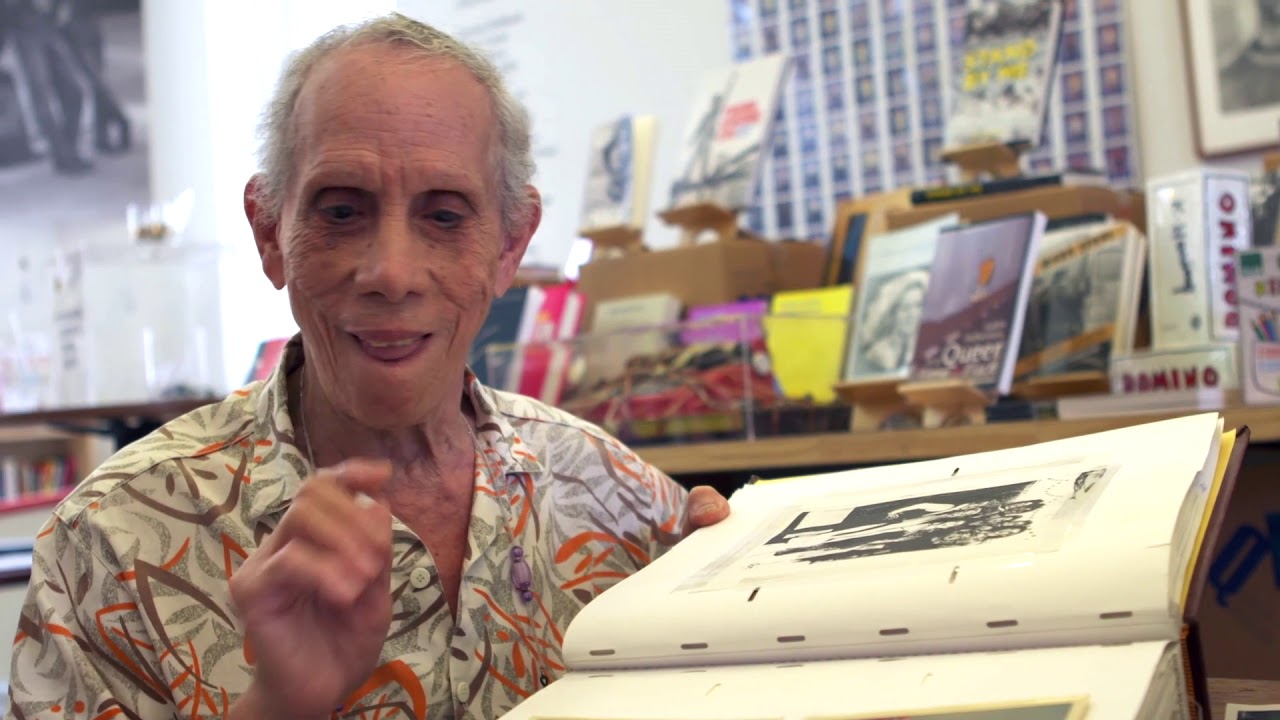 A box of letters, held in secret for nearly 60 years, ignites a five-year exploration into a part of LGBTQ history that has never been told. The letters, written in the 1950s by a group of New York City drag queens, open a window into a forgotten world where being yourself meant breaking the law and where the penalties for “masquerading” as a woman were swift and severe. Using original interviews, never-before-seen archival footage and photographs, and stylized re-creations, “P.S. Burn This Letter Please” reconstructs this pre-Stonewall era as former drag queens now in their 80s and 90s — including James Bidgood, director of this year’s Q Classic, “Pink Narcissus” — reveal how they survived and somehow flourished at a time when drag queens were both revered and reviled, even within the gay community. The government sought to destroy them and history tried to erase them, but now they get to tell their story for the first time. The Queer Review writes: “‘P.S. Burn This Letter Please’ is a moving and uplifting tribute to the beauty, bravery and defiant self-expression of these truly fierce, trailblazing queens.”