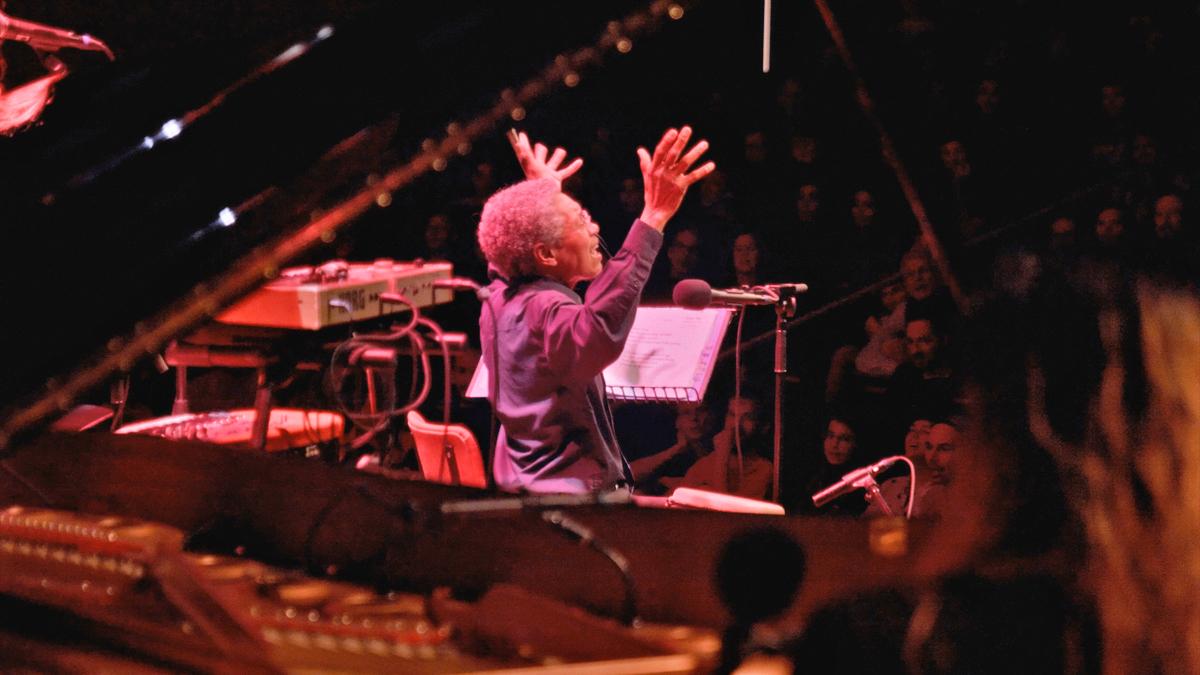 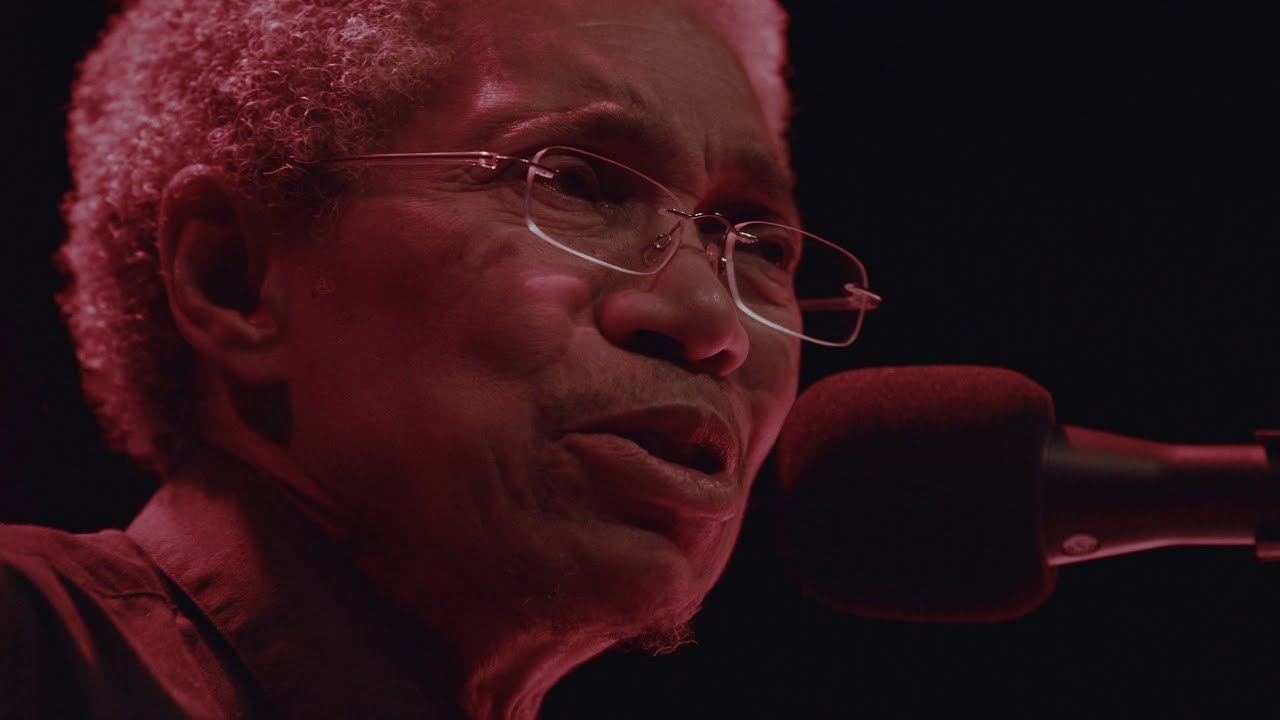 As a sci-fi-obsessed woman living in near isolation, Beverly Glenn-Copeland wrote and self-released the album “Keyboard Fantasies” in Huntsville, Ontario, in 1986. Recorded in an Atari-powered home studio, the cassette featured seven tracks of a curious folk-electronica hybrid, a sound realized far before its time. Three decades on, the musician — now Glenn Copeland — began to receive emails from people across the world, thanking him for the music they’d recently discovered. Courtesy of a rare-record collector in Japan, a reissue of “Keyboard Fantasies,” with support by such electronic musicians as Four Tet and Caribou, had finally found its audience two generations down the line. “Keyboard Fantasies: The Beverly Glenn-Copeland Story” tells an intimate coming-of-age story that transmutes the pain and suffering of prejudice into rhythm, hope, and joy. Half audiovisual history and half DIY tour video, the film provides a vehicle for this newly appointed queer elder to connect with youth across the globe and serves as a timely lullaby to soothe those souls struggling to make sense of the world.