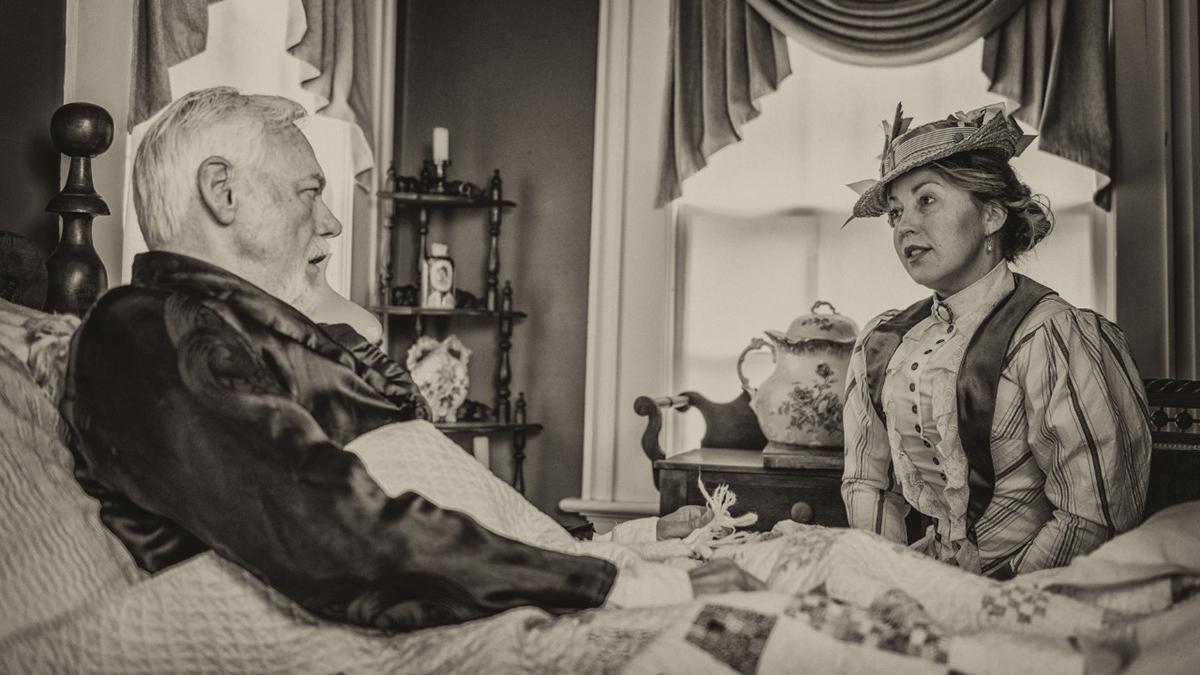 Although this film is set in the late 19th century, the issues it addresses — gun violence, racial strife, police brutality, and Native American rights — continue to resonate today. The documentary recounts a tale of Indian removal, crime, and capital punishment through the figure of the charismatic Isaac Parker, the infamous “hangin’ judge” who sentenced scores of felons to “hang by the neck until you are dead.” Told in a first-person re-creation using the actual words written by St. Louis Republic newspaper reporter Ada Patterson in September 1896, this real-life story is set in and around Fort Smith, Ark., in the same time and place as the fictional Western novel and film “True Grit.” 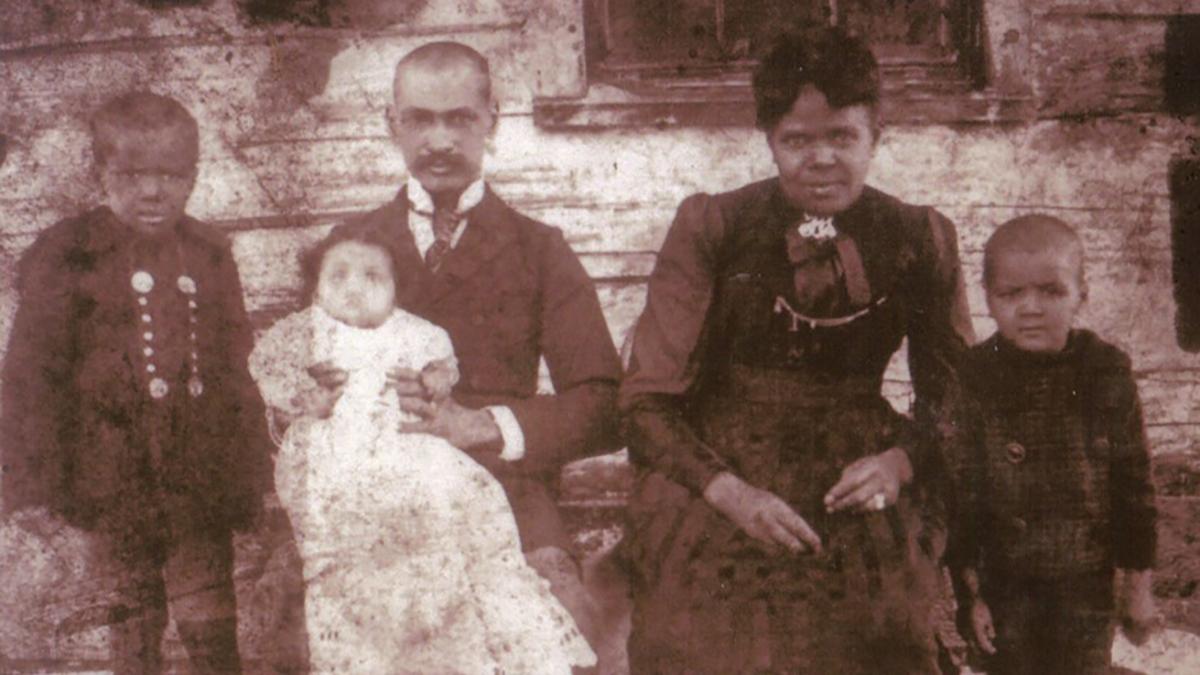 This documentary revisits a 1904 Missouri Supreme Court decision about a contested will that took inherited farmland and economic livelihood away from Black farm families.