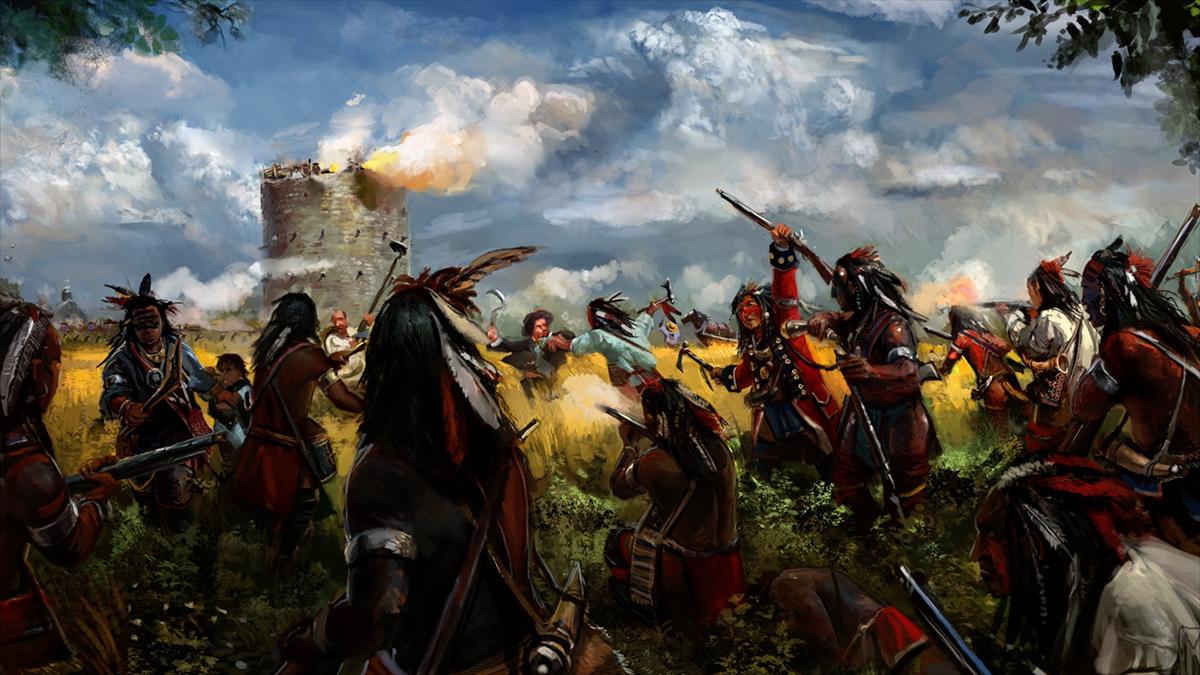 Even if you live in St. Louis, you’ve probably never heard of the Battle of St. Louis, but some historians believe it was a major inflection point in the American Revolutionary War and helped save the American West. In this new documentary, the battle — fought near the site of present-day Busch Stadium — is brought to life. The film includes new information about the sequence of events leading up to the British-led attack on St. Louis on May 26, 1780, and the strategy and lucky breaks that allowed the town’s defenders to prevail even though they were outnumbered 3-to-1. 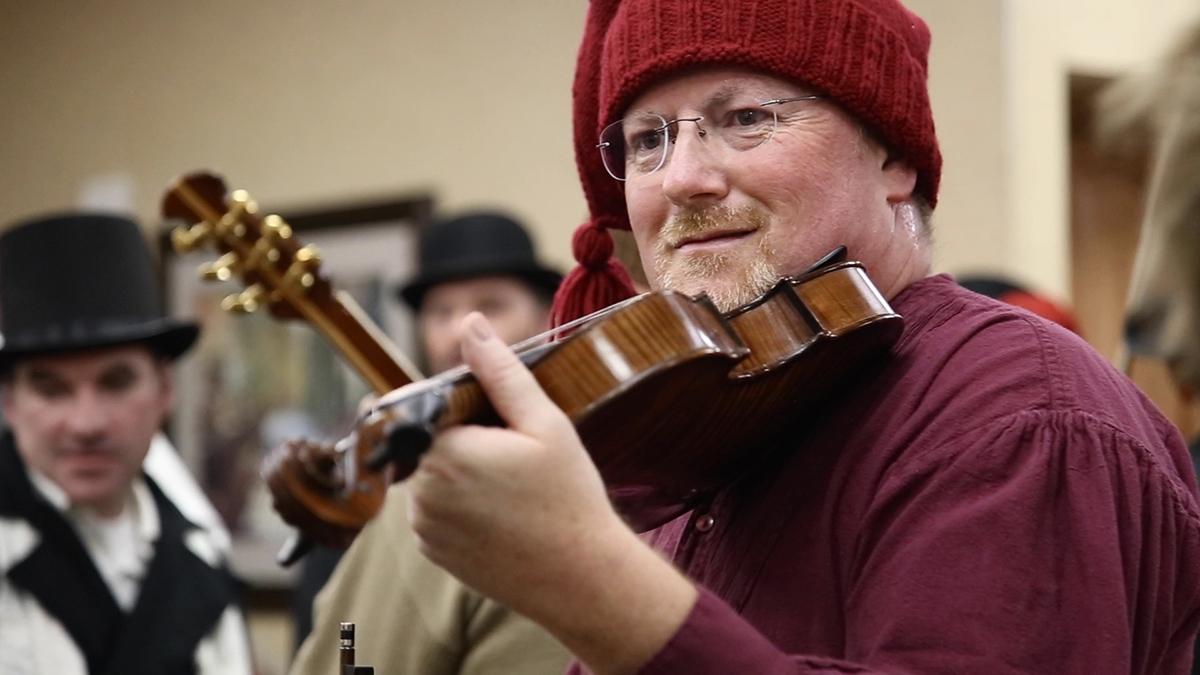 In a small Missouri town, one man strives to keep an ancient French tradition alive.