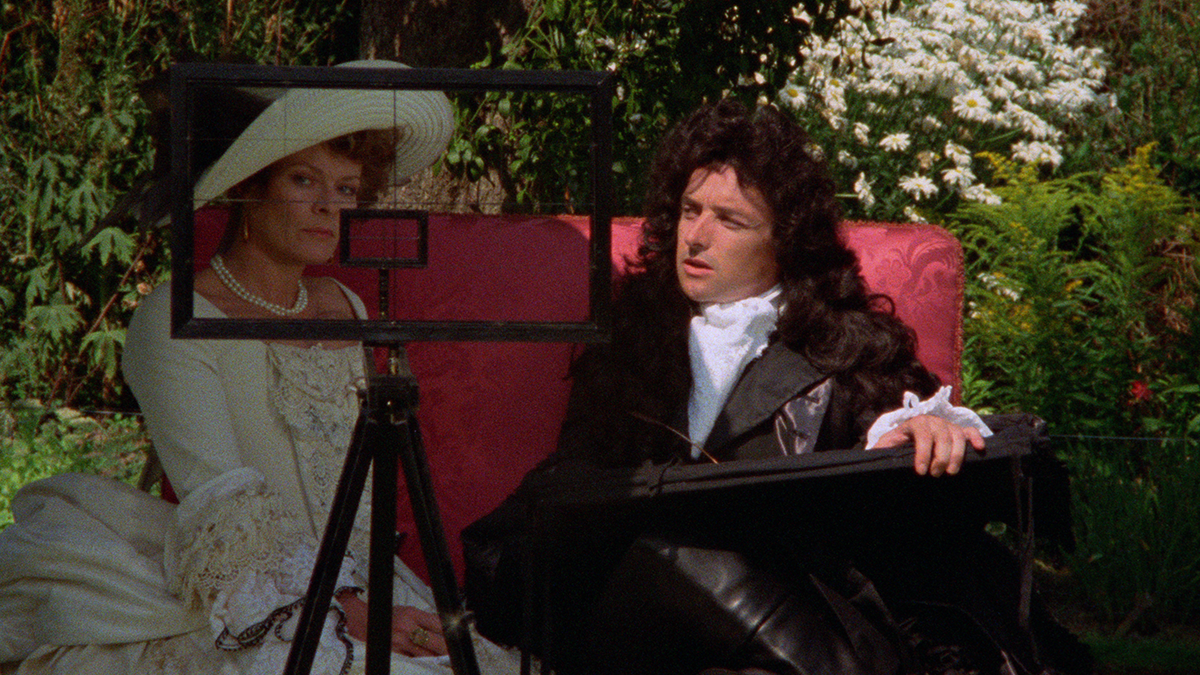 A young artist is commissioned by the wife of a wealthy landowner to make a series of drawings of the estate while her husband is away. Mr. Neville, a cocksure young artist, is contracted by Mrs. Herbert, the wife of a wealthy landowner, to produce a set of twelve drawings of her husband's estate while he is away, a contract which extends much further than either the purse or the sketchpad. The sketches themselves prove of an even greater significance than supposed upon the discovery of the body of Mr. Herbert. This is 40th anniversary restoration of this classic film by legendary director Peter Greenaway. In a sexy nod to the glorious arthouse past of the Hi-Pointe Theatre, the film had a robust, exclusive run there in the early 80s.