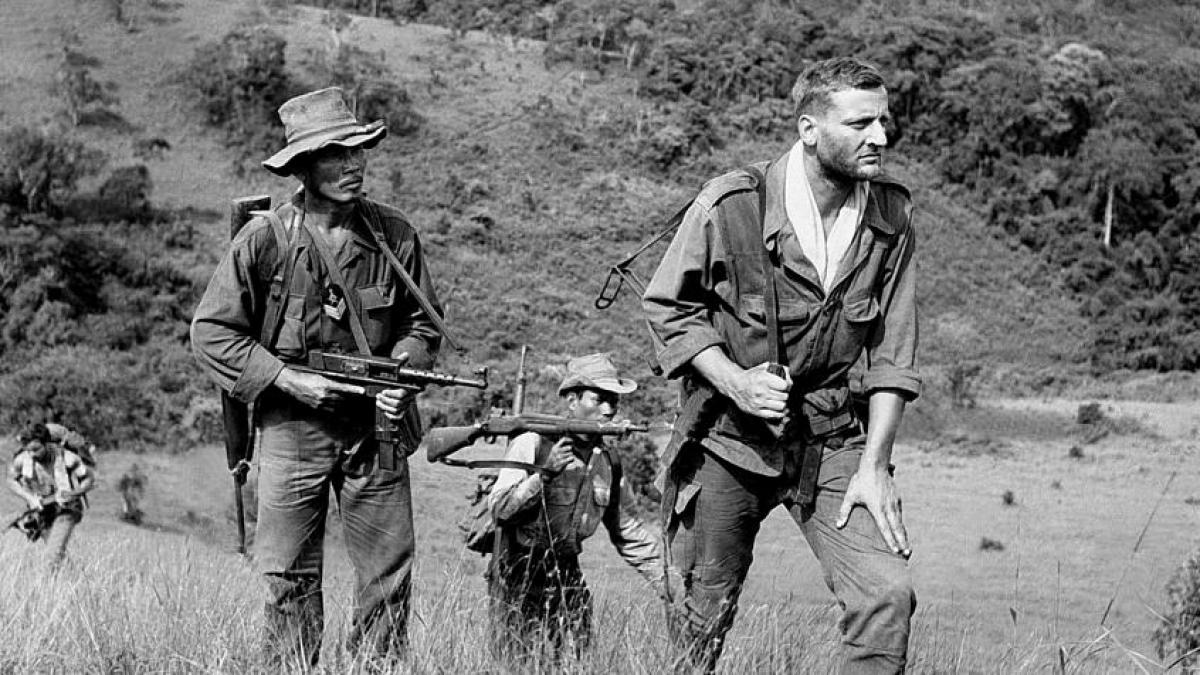 In Pierre Schoendoerffer’s film adaptation of his own well-regarded novel — shot by the great Raoul Coutard — a platoon of French soldiers and Laotian allies fight their way through enemy territory and dense jungle to meet up with their compatriots as the Indochina War grinds to a halt. The New York Times hails “The 317th Platoon” as “a genuinely revelatory war movie,” describing it as “a staggeringly engrossing and effective movie, its settings both beautiful and oppressive, its incidents tense and eye-opening.”

The Guardian’s Antony Beever boldly declares: “In my view, the greatest war movie ever made is ‘The 317th Platoon.’ This was the original ‘platoon movie,’ whose format later directors followed but failed to match in its portrayal of characters and their interaction, to say nothing of the moral choices and the corruption of combat.” Director Bertrand Tavernier writes: “‘The 317th Platoon’ is a masterpiece. It’s raw, real, gripping, laconic. Schoendoerffer caught, with the help of Raoul Coutard, the essence of this colonial war without being patronizing.” And no less of an authority than Oliver Stone asserts that “The 317th Platoon” and Schoendoerffer’s documentary “The Anderson Platoon” remain the only films that “seem to me to give a realistic image of the war in Indochina.”

With an introduction and post-film discussion by Joshua Ray, film critic for Cinema St. Louis’ The Lens. 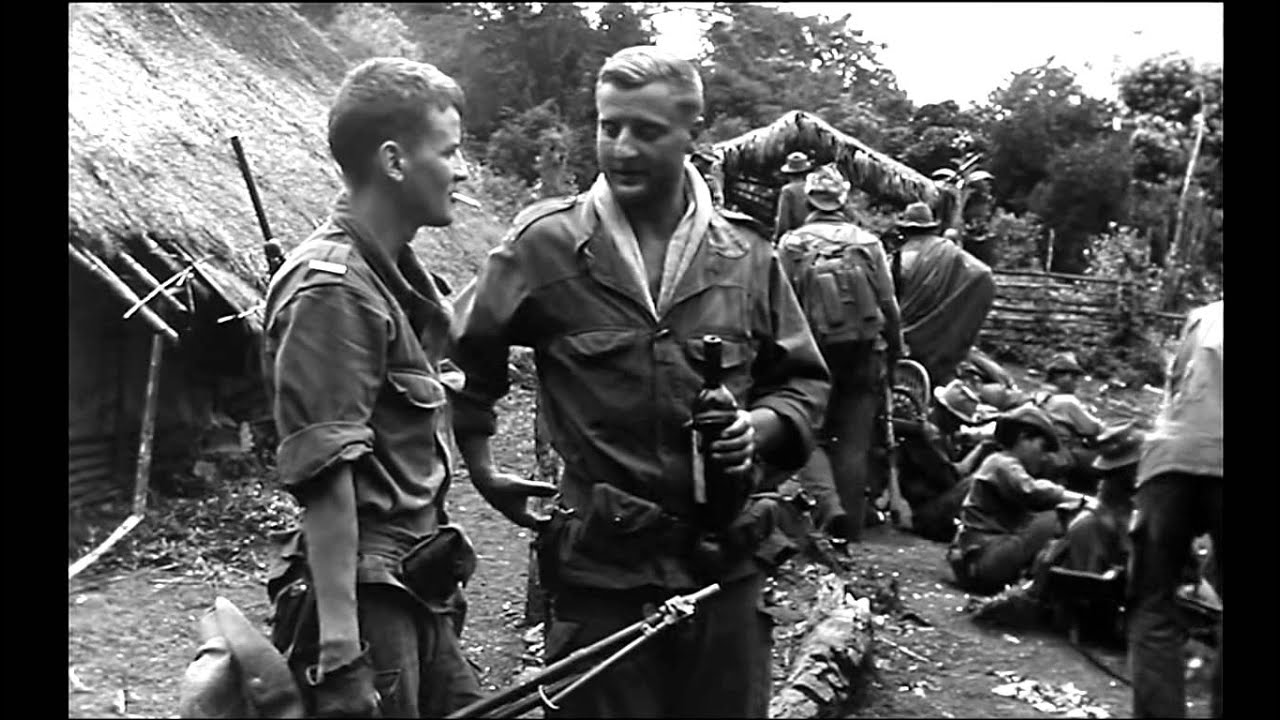