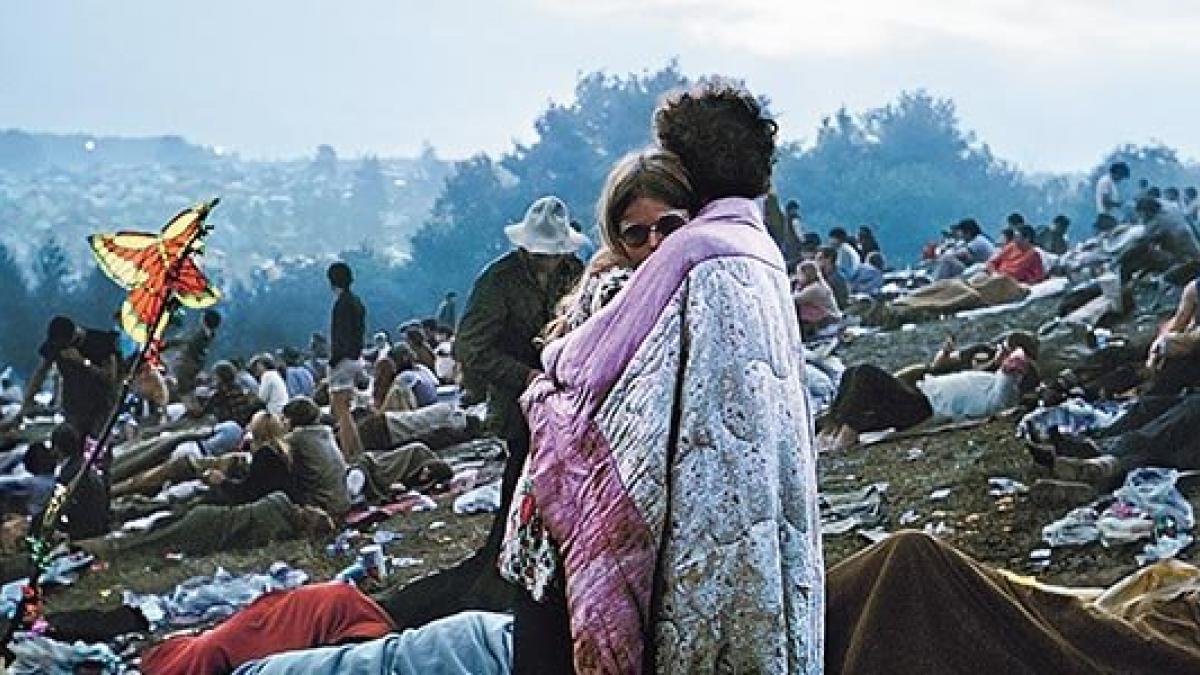 This program was rescheduled from its original Sept. 7 date.

The year 1970 featured two of cinema’s absolutely essential rock docs. Called the greatest rock film ever made, the landmark “Gimme Shelter” follows the Rolling Stones on their notorious 1969 U.S. tour. When 300,000 members of the Love Generation collided with a few dozen Hells Angels at San Francisco’s Altamont Speedway, Direct Cinema pioneers David and Albert Maysles and Charlotte Zwerin were there to immortalize on film the bloody slash that transformed a decade's dreams into disillusionment.

Intro and discussion by music critic Daniel Durchholz, a former editor at Reply and Request magazines, STLtoday.com, and the Riverfront Times, and author of Rock 'n' Roll Myths: The True Stories Behind the Most Infamous Legends, Neil Young: Long May You Run - The Illustrated History, and MusicHound Rock: The Essential Album Guide.

On double bill with Gimme Shelter 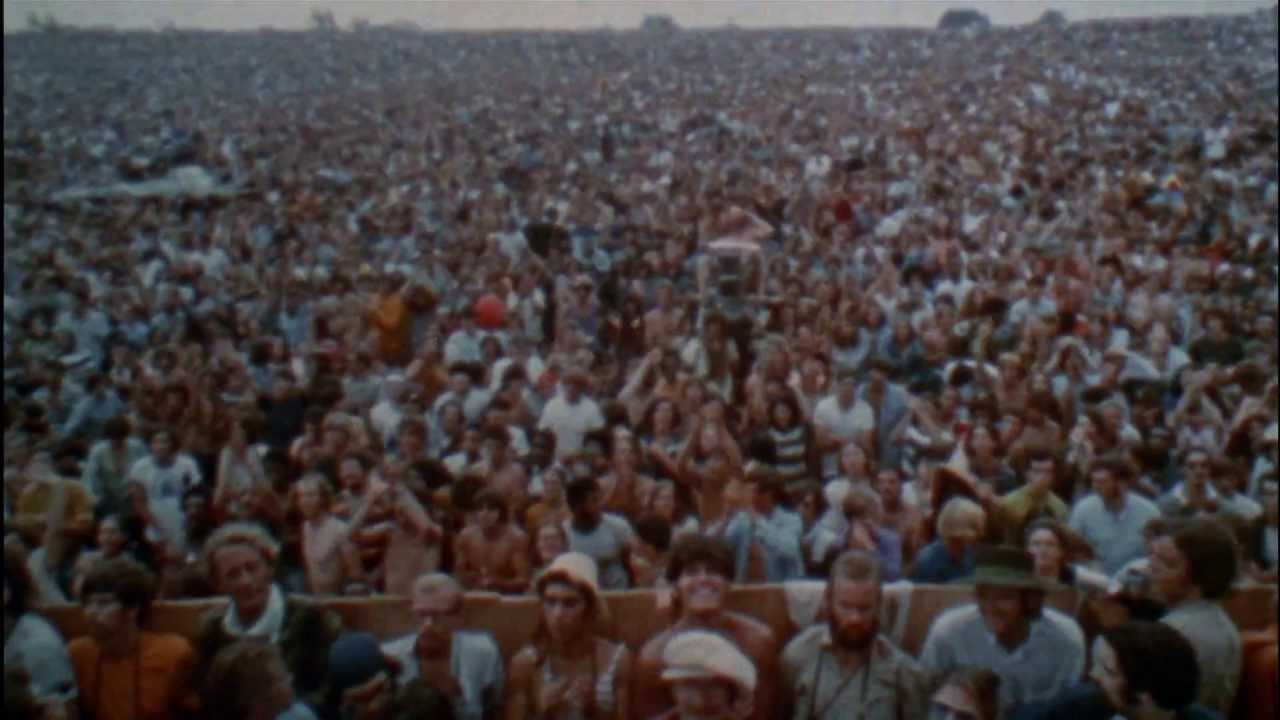