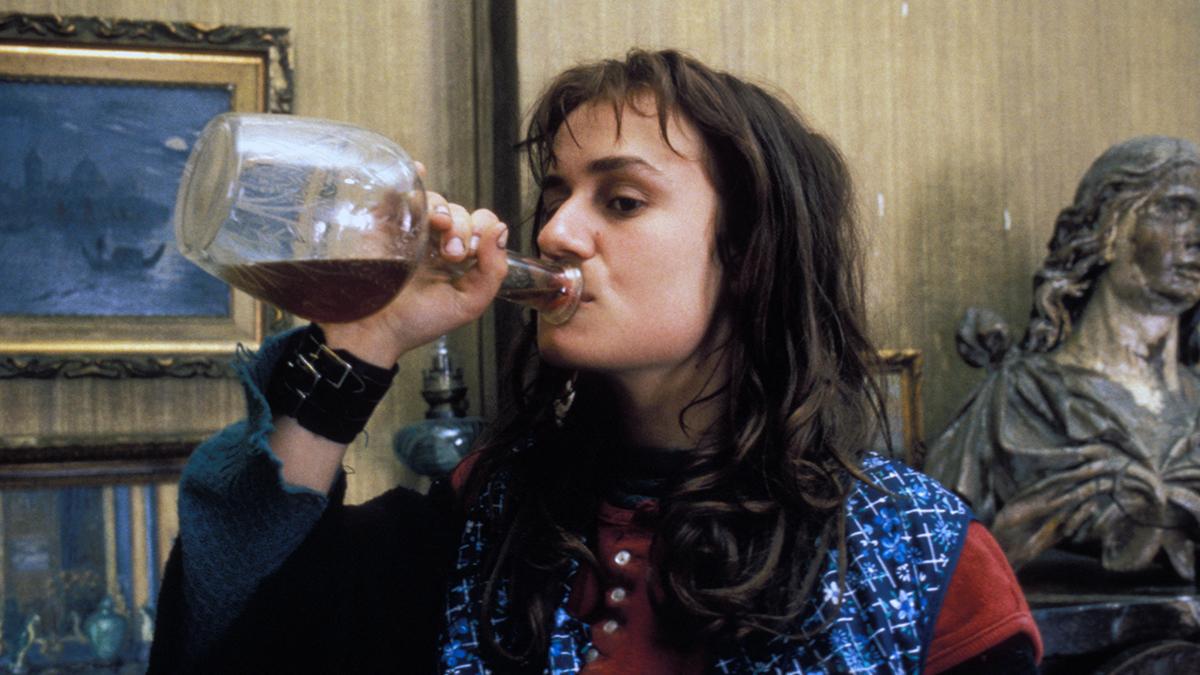 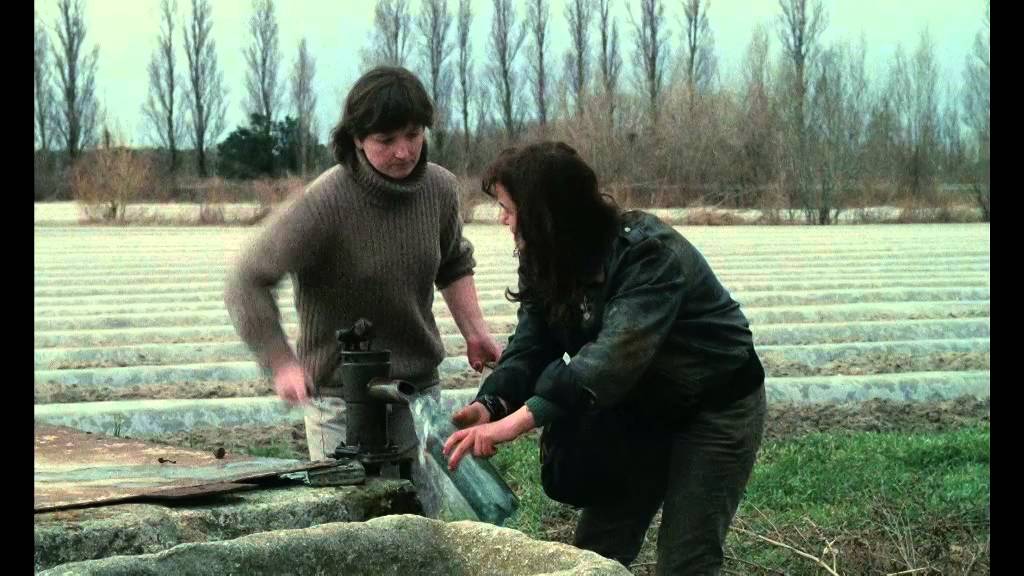 With this screening of “Vagabond,” one of her essential films, the Classic French Film Festival pays homage to the late Agnès Varda — director of such masterpieces as “Cléo from 5 to 7,” “One Sings, the Other Doesn’t,” “The Gleaners and I,” and “Faces Places”) — who died last year after a hugely diverse and influential career. Sandrine Bonnaire won the Best Actress César for her portrayal of the defiant young drifter Mona, found frozen to death in a ditch at the beginning of “Vagabond.” The film pieces together Mona’s story through flashbacks told by the people — played by a largely nonprofessional cast — she encountered on her travels, producing a splintered portrait of an enigmatic woman. With its sparse, poetic imagery, “Vagabond” is a stunner and won Varda the top prize at the Venice Film Festival. Little White Lies writes: “‘Vagabond’ is a film which combines everything that Varda does best: a story ripped from the headlines which she refuses to fully fictionalise; a strong female lead who battles against a patriarchal system and against people who can’t comprehend her anxieties; a love of those liminal spaces between cities, roads, buildings – locations which appear as blank spaces on maps; a belief in building stories through small nuance rather than sweeping gestures.”

With an introduction and post-film discussion by Kathy Corley, documentary filmmaker and professor emerita of film at Webster University.