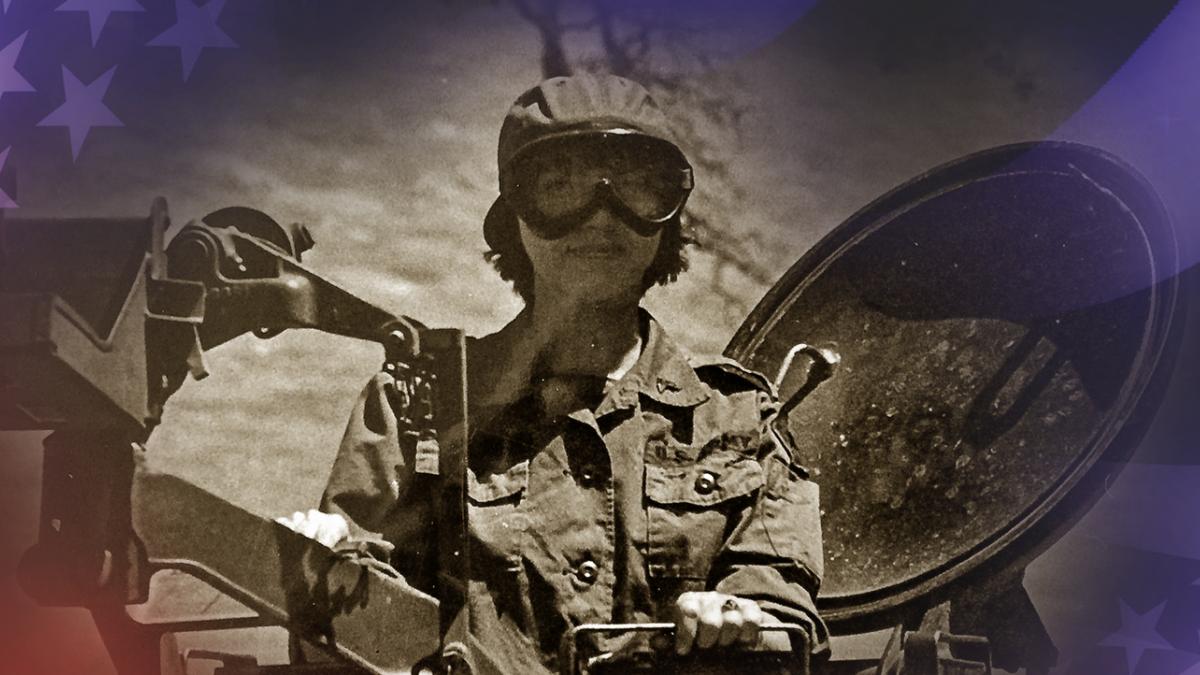 “Surviving the Silence” tells the remarkable yet unknown story behind the historic discharge of Col. Grethe Cammemeyer for admitting she was a lesbian during the “Don’t Ask, Don’t Tell” era. In 1992, Col. Pat Thompson was a decorated Army nurse, only two years away from retirement, when she was asked to preside over the military review board that eventually dismissed Cammermeyer. Although Thompson had served her country with distinction for more than 30 years — from conflict zones in Central America to working inside the Pentagon — that appointment was perhaps her most challenging because she was forced to protect her own life secret: She, too, was a lesbian and had lived privately with her life partner, Barbara Brass, for many years. In “Surviving the Silence,” the three women come together to provide a nuanced view of the difficulties of lesbian life in America throughout the 20th century. Director Abel is a QFest alum with the documentary “Breaking Through.” 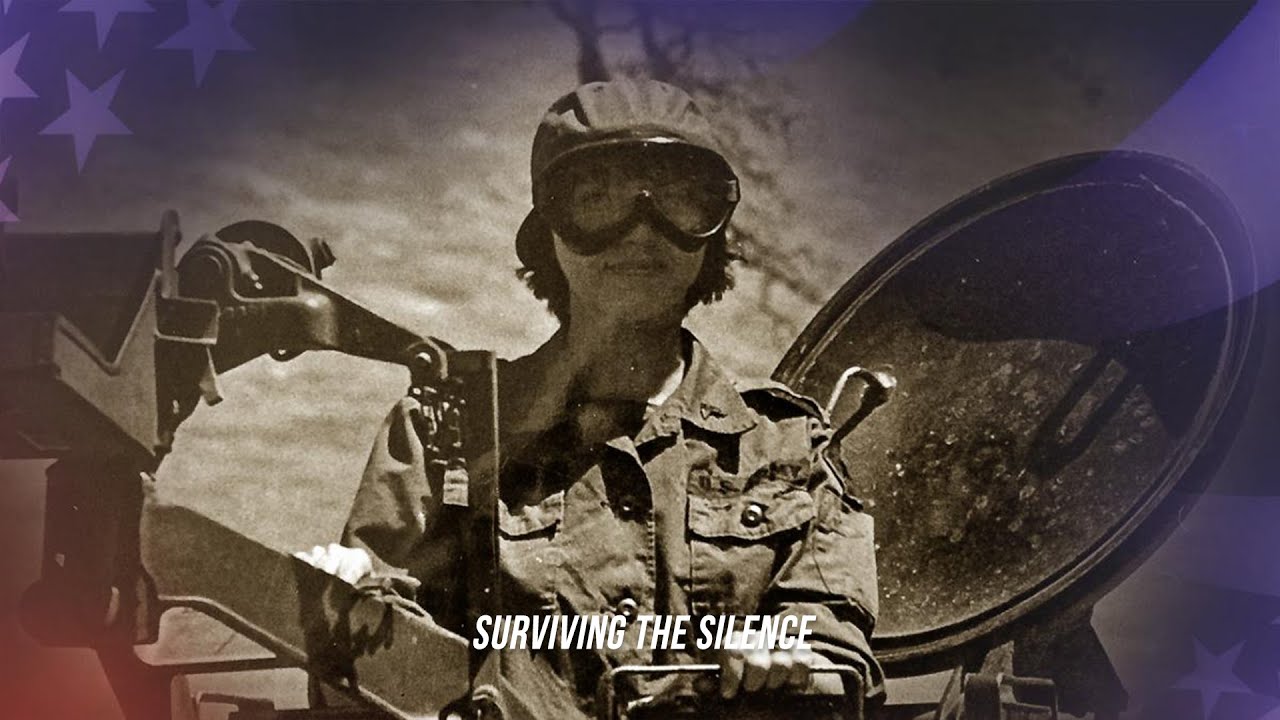