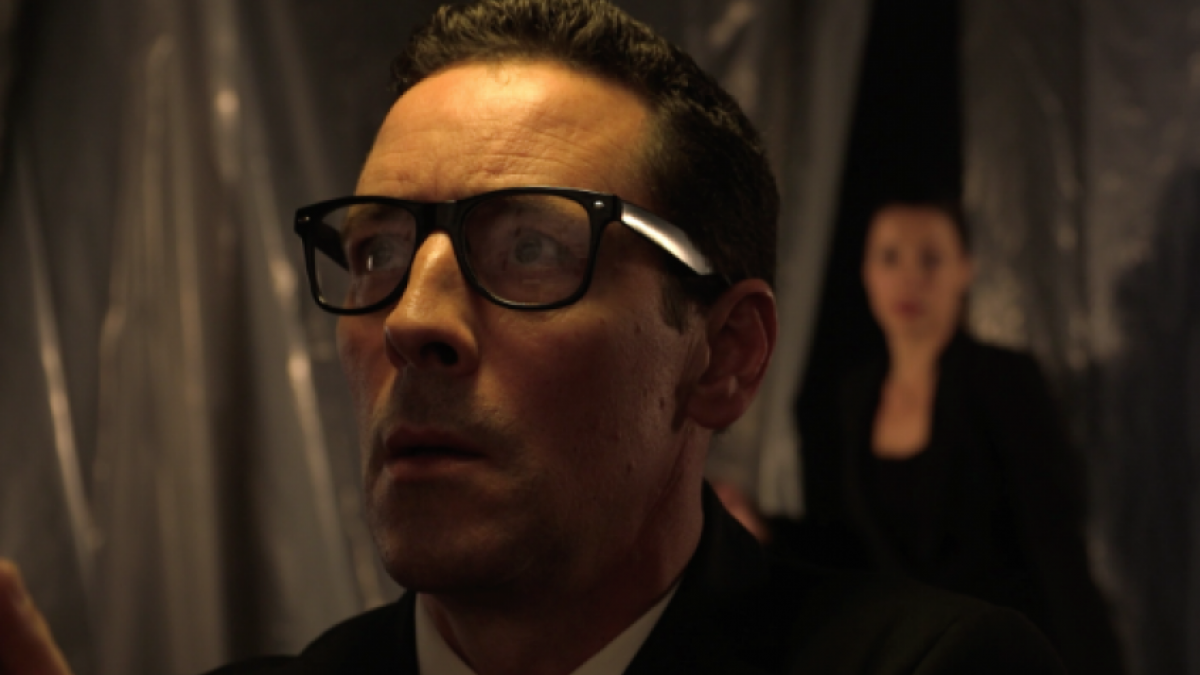 Assemblage Ashley Seering, 6 min. An artist invites an especially harsh critic to her studio for an exclusive preview of her latest work.

Blood Trails Daniel Rothermich, 12 min. A vampire detective is approached by a new client who claims that he’s being threatened by vampires.

Flakka Lacey “G Souldier” Turner, 43 min. Years after the tragic death of Dr. James Flakka, who was killed by the citizens of Ferguson, eight friends go on a retreat to the property where the murder happened and find themselves targets of a vicious attack from something evil.

The Other Side Tim M. Sullivan, 8 min. After a fatal accident, a young man wanders through the afterlife in the hopes of escaping to the world of the living.

Storage Devin P. Dillon, 6 min. When a man starts a job at his stepfather’s storage facility, a ghostly presence tries to scare him from the lot.

Thanatos Shawn D. Holt, 7 min. After an armed robbery goes wrong, Lee hides out from the police and finds himself greeted by death.