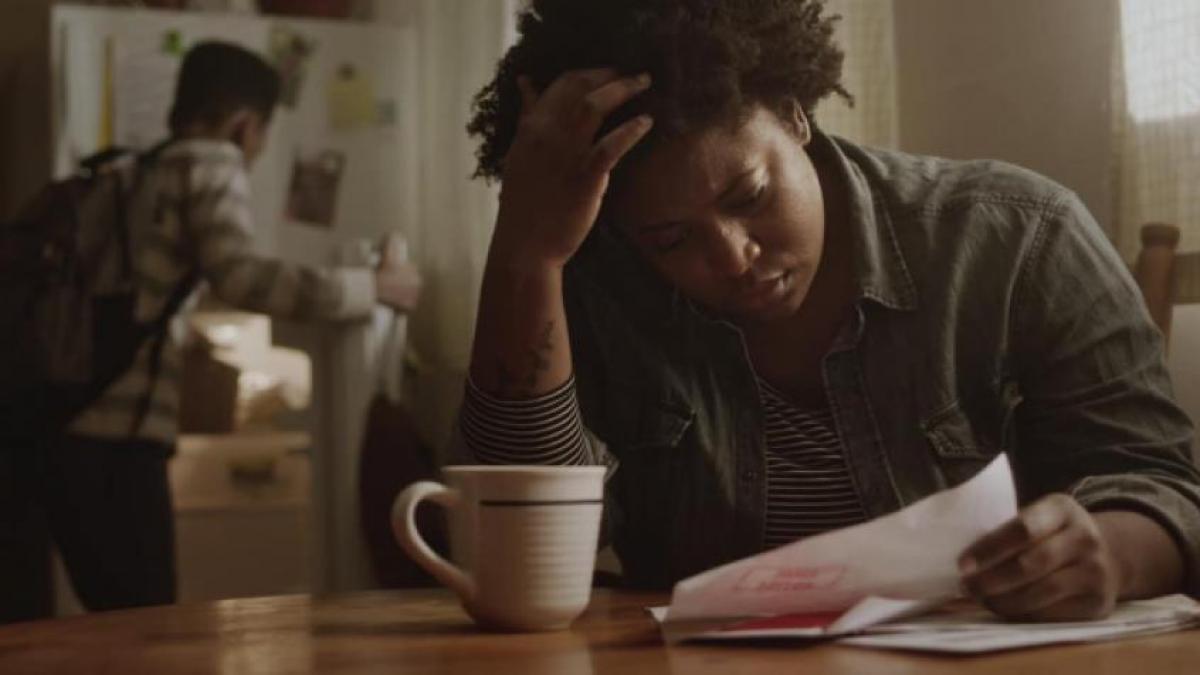 In the wake of the Ferguson protests, artists come together to help a St. Louis community heal.

A profile of Sunshine Ministries, which has served the St. Louis inner city for more than 115 years.

If You Build It

A brief look at “Mad Dog,” emcee and resident of the Thaxton Speakeasy.

Produced by teen apprentices at St. Louis ArtWorks, this film spotlights the intersection of music and activism in St. Louis.

A history of the director’s 1969 Mercury Comet, which is often used by local filmmakers.

34-year-old Michael, who is on the autism spectrum, has a teenager’s energetic spirit, and his love of radio, good times, and Facebook makes life sweet for his many friends.

An entrant in the Cinema at Citygarden Competition, the video captures the diverse beauty of St. Louis, from the wildlife of its local parks to the awe-inspiring architecture of the city.

An examination of the ramifications of the divide between St. Louis city and county.

A profile of Bruce Franks Jr., a 33-year-old battle rapper, Ferguson activist, and recently resigned state representative who is known as Superman to his admirers.

Word on the Street: Delmar

A look at the origin of Delmar’s street name and the history around its location.

The winner of the 2019 Cinema at Citygarden Competition provides an entertaining survey of several prominent artists in St. Louis’ hiphop community.