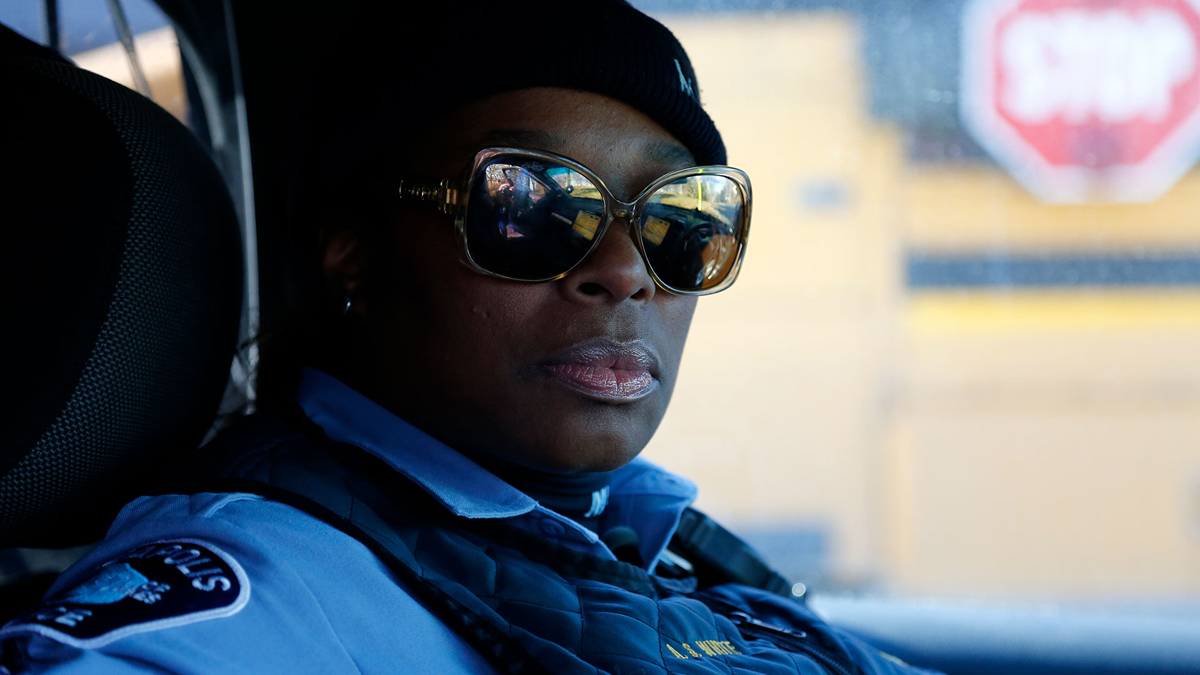 “Women in Blue” offers an unprecedented window on the inner workings of the Minneapolis Police Department (MPD), chronicling a department — and a community — grappling with racism and a troubled history of police misconduct long before George Floyd’s murder in May 2020. Filmed from 2017-20, the film follows Janeé Harteau, Minneapolis’ first female police chief, as she works to reform the city’s police department by dismissing bad cops, retraining the remaining officers, diversifying the ranks, and promoting women — who statistically use less force than their male counterparts — into every rank of leadership. “Women in Blue” gives particular attention to four women in Harteau’s department who are trying to redefine what it means to protect and serve. But after a pair of police shootings, community anger boils over, resulting in Harteau stepping down in favor of the current male police chief, Medaria Arradondo. Ironically, those unjust shootings, which were a reflection of a systemic problem, ended the tenure of a chief who was committed to progressive change and restored the MPD’s male-dominated culture. A sympathetic look at the lives of female officers in a controversial police force, “Women in Blue” reveals the limitations of reform through incremental change and asks questions that apply well beyond the city of Minneapolis: Could increased gender equity and more women — especially women of color — contribute to greater public safety?