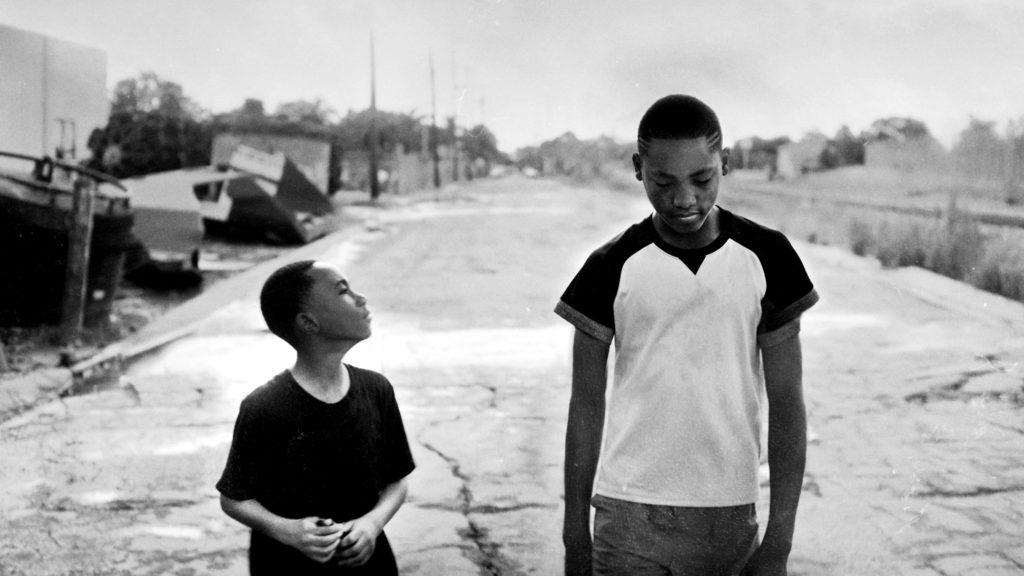 What You Gonna Do When the World's on Fire?

In the summer of 2017, a string of brutal police killings of young African-American men sends shock waves throughout the country. In New Orleans, members of a black community in the American South try to cope with the lingering effects of the past and navigate their place in a country that is not on their side. Meanwhile, the New Black Panthers prepare a large-scale protest against police brutality. “What You Gonna Do When the World’s on Fire?” offers a blistering meditation on the state of race in America. The film is directed by Roberto Minervini (“Stop the Pounding Heart” and “The Other Side”), whose films have been presented and lauded at some of the most renowned film festivals in the world, including Cannes, Venice, Toronto, and Rotterdam. Describing the film as “a vibrant portrait of African-American life in urban Louisiana,” the New York Times writes: “The movie unfolds impressionistically. To call it a portrait of collective resilience is accurate, but that description shortchanges its richness on both human and historical scales. Filming in black-and-white, Minervini finds poetry in silhouettes, the city’s musical rhythms and small moments of generosity.”