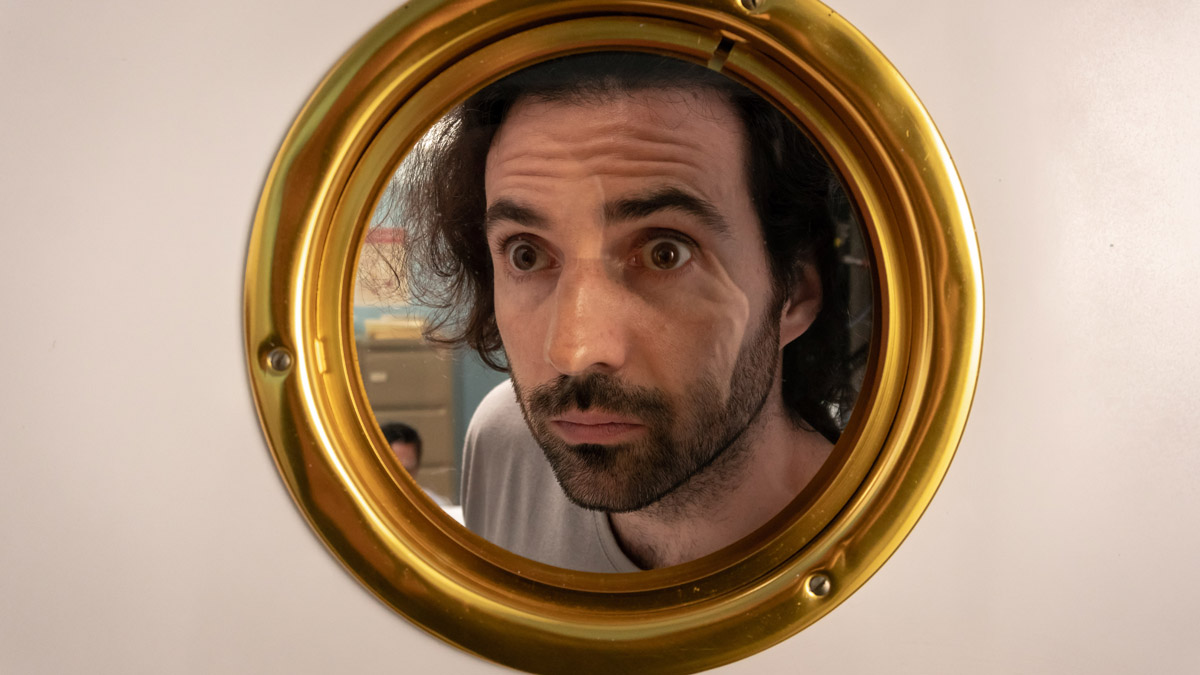 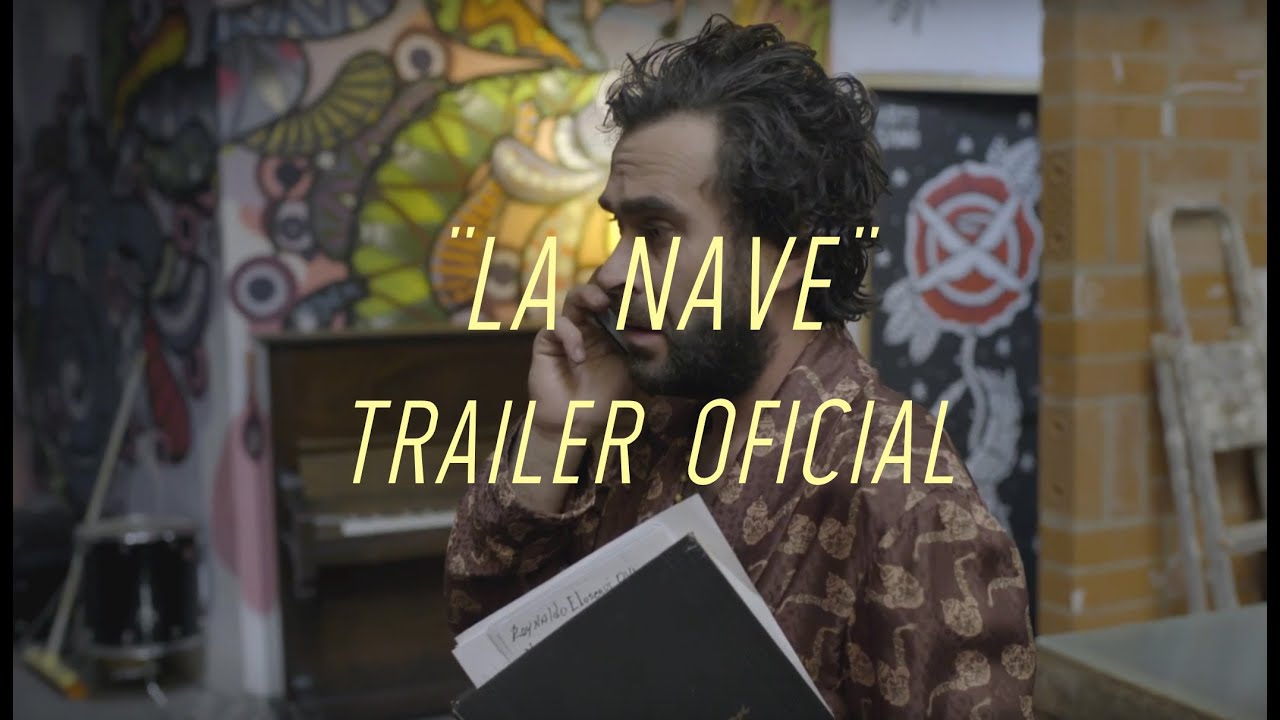 Based on a true story, this inspiring dramedy chronicles the slow rescue from despair of Miguel, the disillusioned host of a children’s radio program called “The Ship.” Miguel initially seems to grow ever more embittered and morbidly depressed: Even when a naive young boy dying of cancer calls in and pleads with Miguel’s character, the Captain, to take him to a deserted island on the show’s nonexistent ship, the dyspeptic host remains unmoved. Though pressed by his colleagues and the station manager — who is growing increasingly annoyed by Miguel’s inappropriate antics both on and off the air — to help the boy, he exhibits no interest in becoming involved and resists granting the request. But something changes in Miguel, and he ultimately endeavors to raise the money and attempt to fulfill this special dream for the child and his mother.