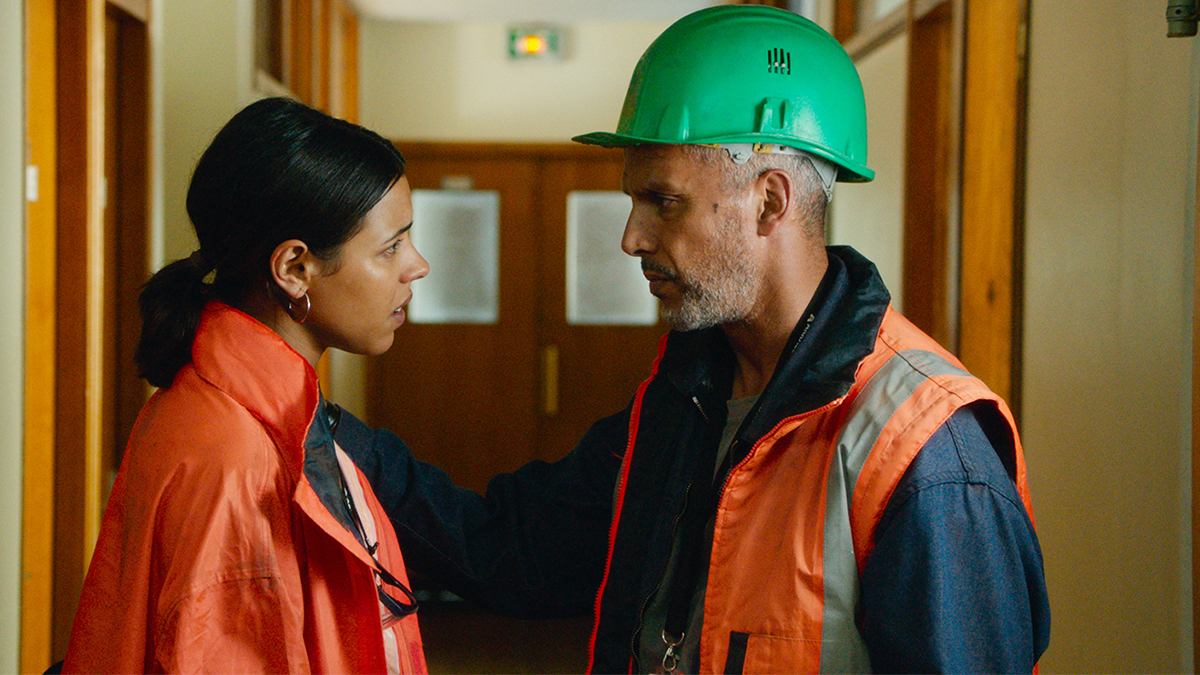 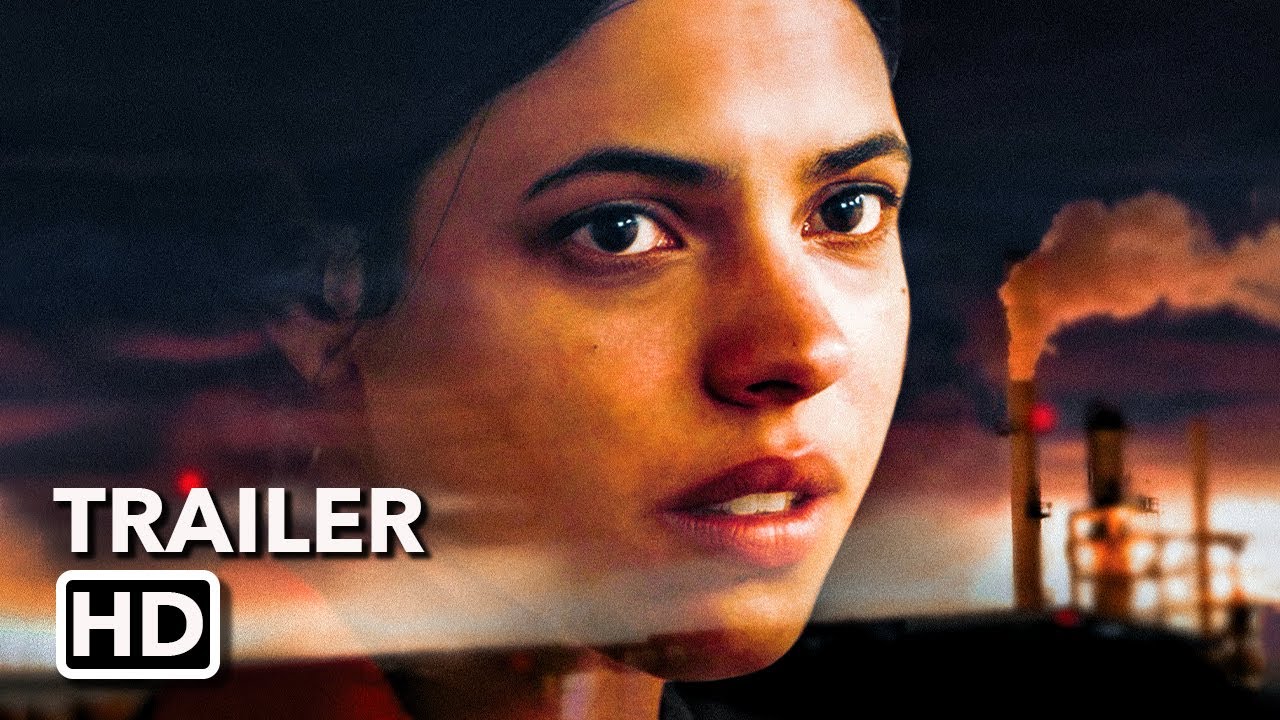 In this ecological thriller based on true events, Nour Hamadi (Zita Henrot) returns to her small hometown after losing her job as an emergency-room nurse and takes a position as a nurse at the chemical plant where her father has worked for 30 years. As she settles into her new job, Nour becomes aware of multiple irregularities in the treatment of hazardous waste and the protection of workers. Nour meets an investigative journalist (Céline Sallette) and finds herself compelled to become a whistleblower, at the risk of alienating her entire family. With his second feature, Algerian-French director Farid Bentoumi takes a nuanced look at the conflict between idealism and pragmatism in a complex political, economic, and environmental context sadly familiar to those who read the news. Co-produced by legendary Belgian filmmakers Luc and Jean-Pierre Dardenne and featuring their stalwart actor Olivier Gourmet, “Red Soil” establishes Bentoumi as a worthy heir to the Dardenne’s brand of socially relevant films in which regular people face the thorniest moral questions of our era.