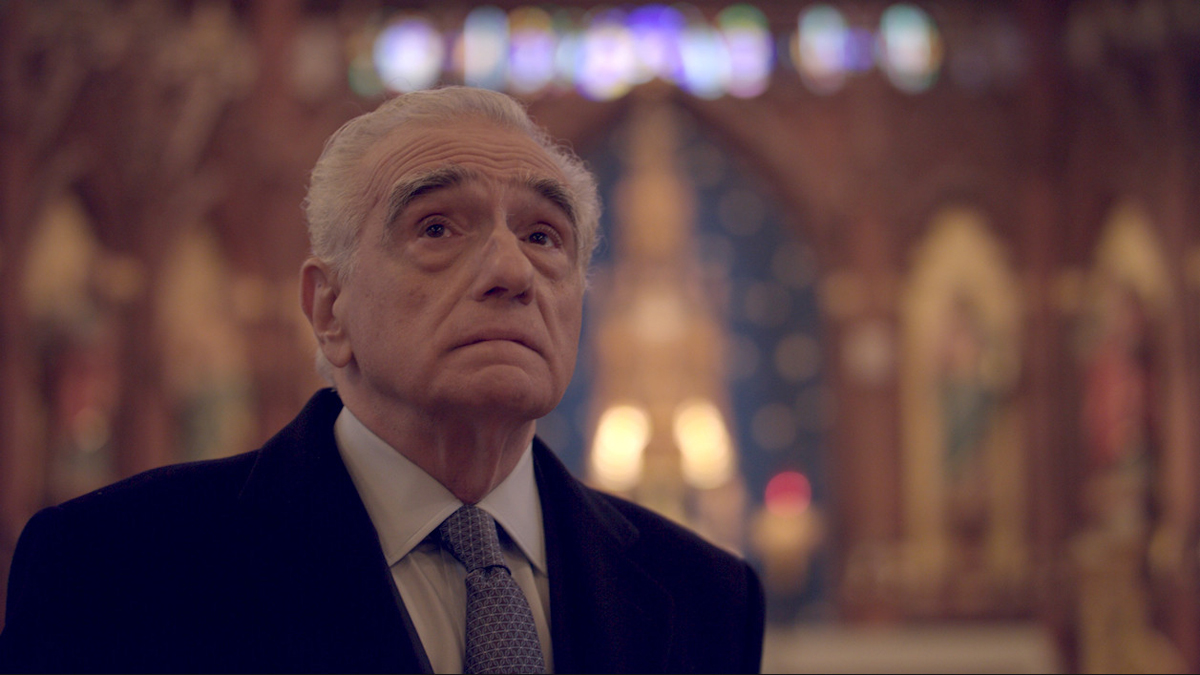 In “The Oratorio,” filmmaker Martin Scorsese helps tell the story of an 1826 performance that forever changed America’s cultural landscape with the introduction of Italian opera to New York City. Taking place in Scorsese’s childhood church — St. Patrick’s Cathedral in Little Italy — this watershed event was lost to history, and the film explores both the oratorio’s rediscovery and its eventual re-creation in the church where it was performed nearly 200 years earlier. That larger narrative is further enhanced by several compelling subplots. Scorsese, of course, provides fascinating context for the oratorio by tying it to his own life growing up in Little Italy, as chronicled in such films as “Mean Streets” (which makes a few cameo appearances), and the history surrounding the cathedral also informs the director’s “Gangs of New York” and “The Age of Innocence.” In addition, the film provides a privileged glimpse into the operation of the church’s very old organ, which manages to still function on a combination of masking tape, inventive triage, and sheer grit. Perhaps most delightfully, “The Oratorio” relates a surprising biography: One of the people at the center of the oratorio was Lorenzo da Ponte, who before entering the grocery business in NYC was by turns a licentious priest, a running buddy of Casanova, and Mozart’s librettist for “Don Giovanni,” “The Marriage of Figaro,” and “Cosi fan tutte.” As the film entertainingly chronicles, da Ponte arrived in the U.S. after being chased out of a series of European countries because of his decidedly impious behavior. Although now a New Yorker, co-director Mary Anne Rothberg originally hails from St. Louis.