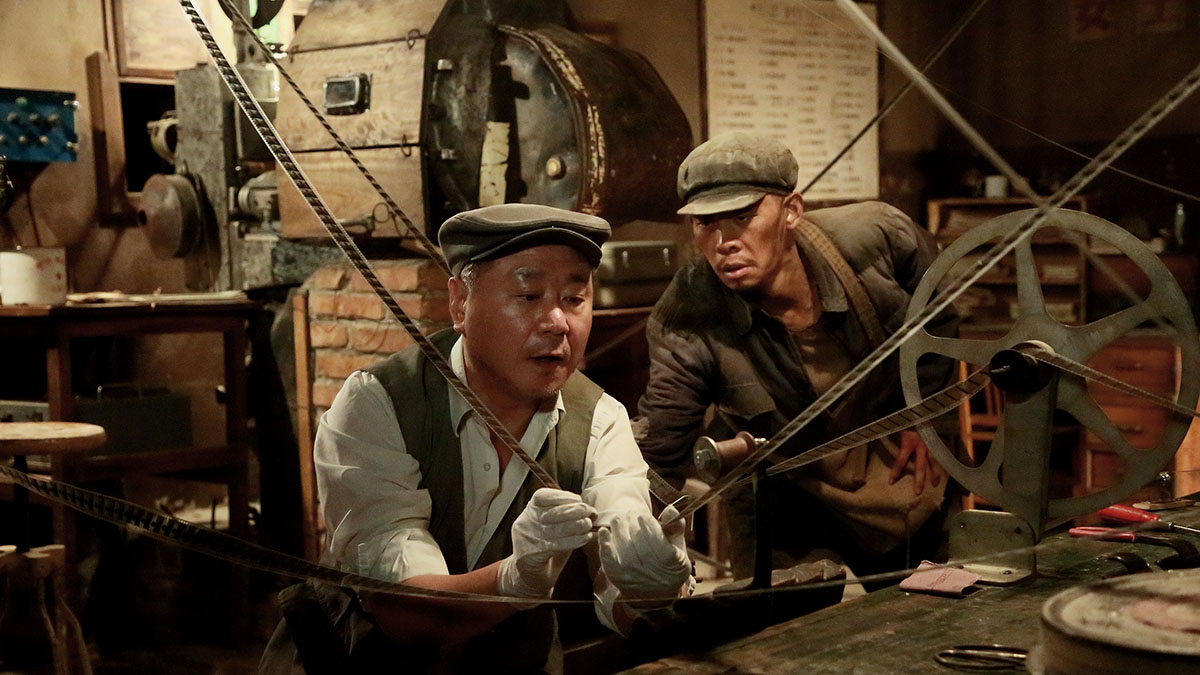 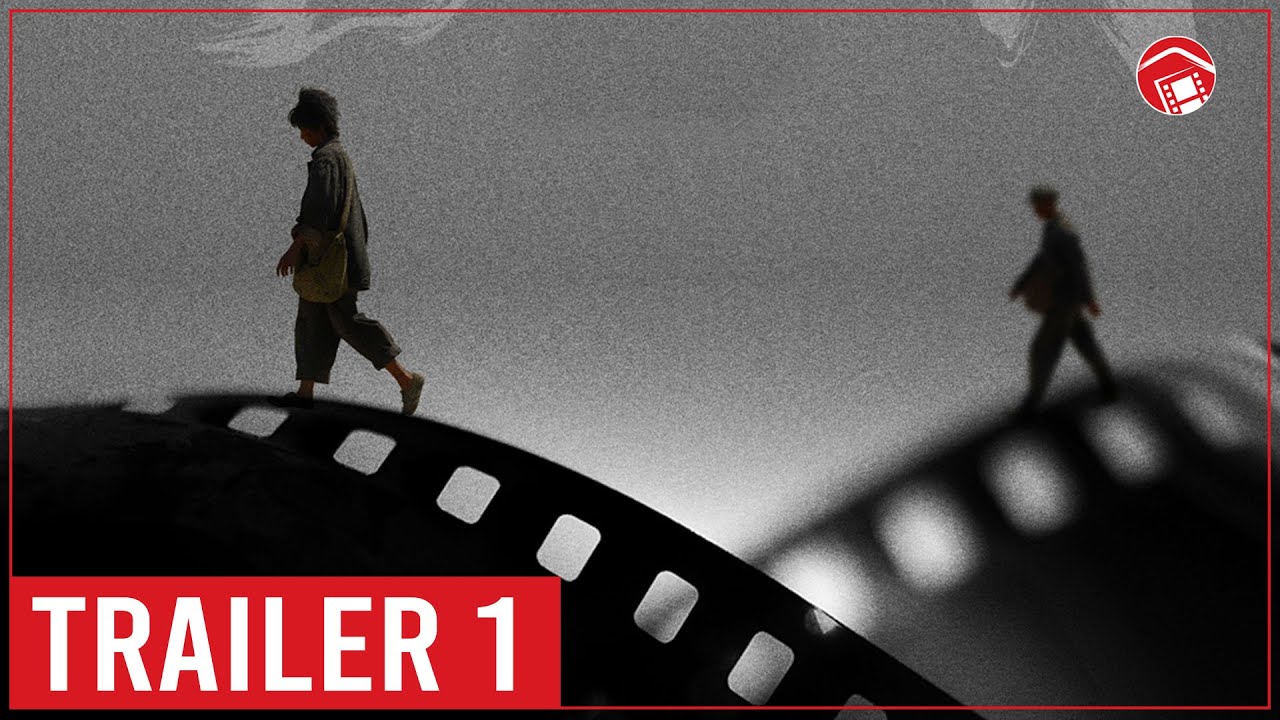 Set near the end of the society-convulsing Cultural Revolution, “One Second” follows a nameless protagonist (Zhang Yi) who, after escaping a remote labor camp, goes in desperate search of an opportunity to view a newsreel that features a fleeting glimpse of his beloved daughter. Joining him on his quest is Liu (Liu Haocun), a homeless orphan girl, and Fan (Fan Wei), an expert projectionist known as Mr. Movie. Famed director Zhang Yimou — whose stellar filmography includes “Hero,” “House of Flying Daggers,” “Raise the Red Lantern,” and “Shanghai Triad” — calls the film his “love letter to cinema.” Originally slated to premiere at the 2019 Berlinale before it was mysteriously pulled at the last minute, “One Second” finally made its belated debut as the closing-night gala presentation at this year’s Toronto festival, where it received rapturous reviews. Variety writes: “Somewhere in the land of worn-out metaphors, there’s a drawer overflowing with love letters from all the filmmakers who ever thought to make cinema of the making of cinema. But it feels inadequate to file Zhang Yimou’s ‘One Second’ alongside those when it is the most direct and heartfelt valentine to the medium the revered Fifth Generation filmmaker has ever composed. This time, in language as simple and lovely as a close-up on Liu Haocun’s grimy, radiant face and in sentences made from strips of sticky celluloid glinting in a projector’s glare as they dry, cinema has written back. ‘One Second’ is not just about the magic of the movies, it’s about their resilience, and so it’s fitting — even moving — that despite the omissions and additions that have been mandated by the Chinese censors since it was yanked from the 2019 Berlinale competition, the film survives so soulfully.”

In honor of a great student and teacher of film, Roy D. Zurick