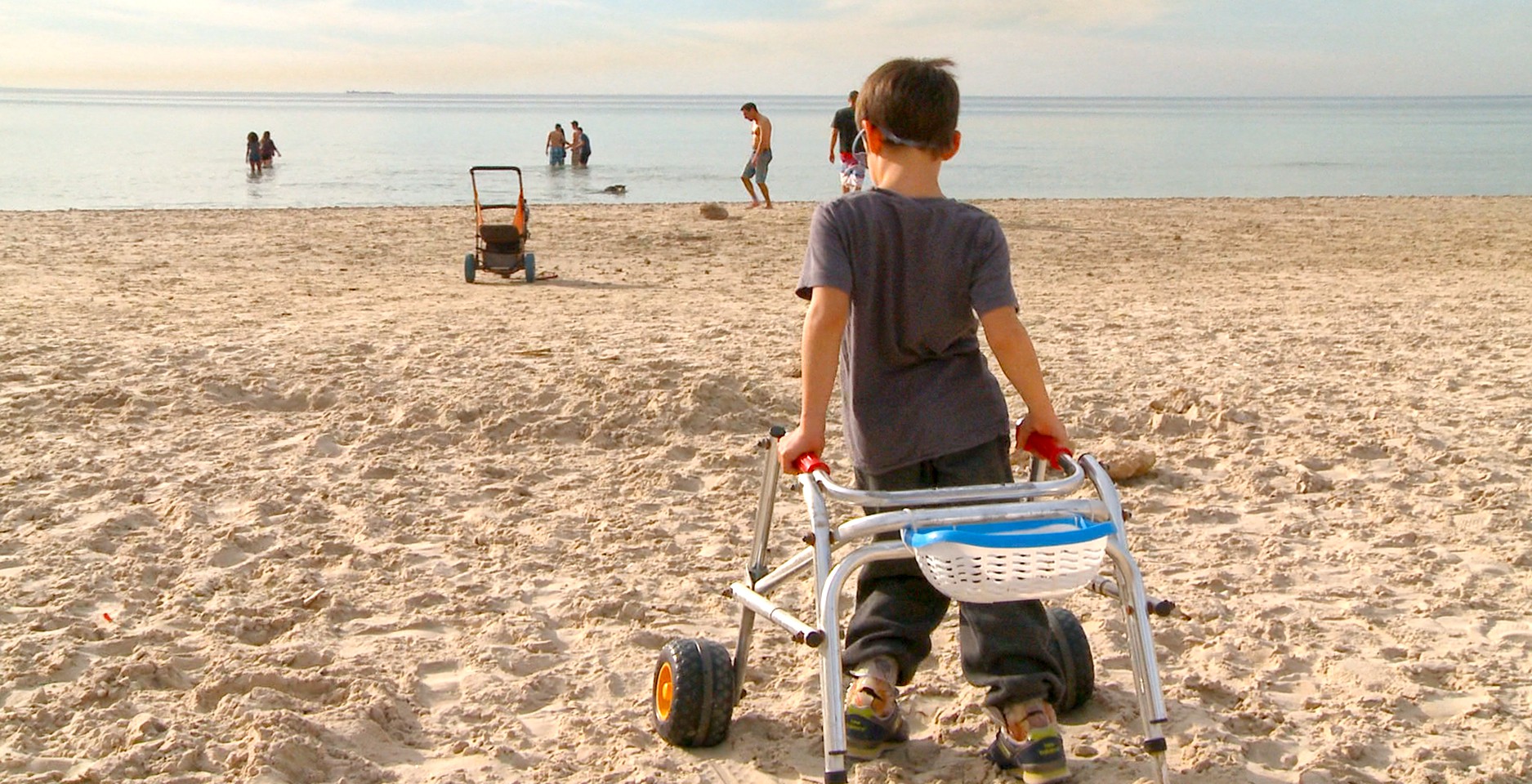 Once Upon a Boy 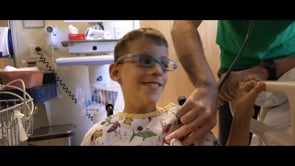 In “Once Upon a Boy,” an Israeli family deals with the challenges of cerebral palsy, which affects one of their twin sons. Both ingratiatingly sweet and emotionally honest, the documentary focuses more on the people whose lives it captures than on the disease that alters their existence. Ron, the boy at the film’s center, and his twin — whose fraught looks reveal his worries about his sibling — both prove irresistible charmers, and their parents offer a study in contrast. Past losses make Ron’s mother more prone to cynicism, and she acutely feels the burden of parenthood. On the other hand, his father is so relentlessly upbeat that his good intentions can make him appear condescending to his wife. The two parents struggle with the difference between their approaches and outlooks, creating a tense dynamic, but the film makes clear that the mom’s pessimism is paired with a fierce devotion and that the dad’s optimism sometimes serves as armor against facing problems. “Once Upon a Boy” also has a local aspect: When Ron needs a leg operation, the family travels from Israel to St. Louis’ Children’s Hospital, where the kindly medical staff nurtures the boy, helps him through the surgery, and supports the still-bickering parents through the ordeal.